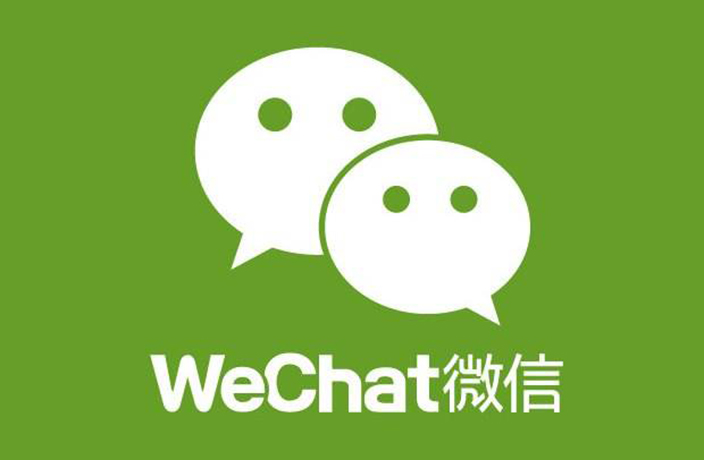 Earlier this week, WeChat announced that nobody would be allowed to change their profile information through the end of the month.

According to ChinaChannel Blogger and WeChat expert Matthew Brennan, if you attempt to edit your profile information, an error message will pop up: 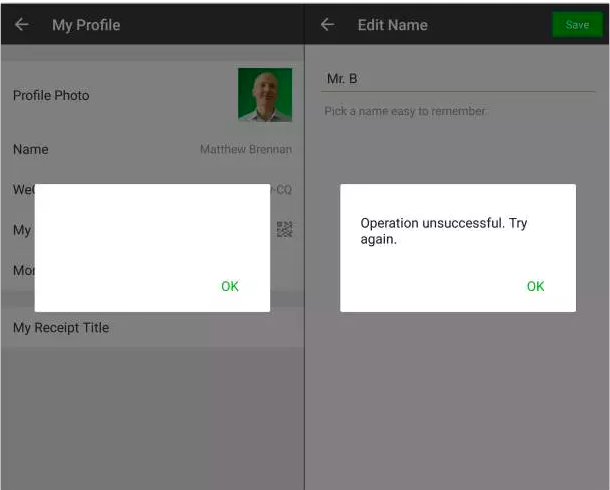 When we tested the feature we indeed received a similar notification, along with a message from the WeChat support team:

"Due to ongoing system maintenance, modification of your headshot, alias, or description will not be available until the end of October. Other features will not be affected. We apologize for any inconvenience this may cause."

Why would WeChat block users from updating their profiles? With the message released right before China’s 19th Party Congress, people suspect a connection between the two events. Other random things have not been allowed during the Party Congress, including late night partying, live music shows in Beijing, AirBNBs and... hot air balloons. Seriously.

A reasonable explanation for this sudden announcement is that WeChat is currently developing a new online social credit system, which, along with new restrictions on group chats and online content, was recently required by the Chinese government. (Click here for a complete English translation of the new online rules). Several other social media platforms like Weibo and QQ have announced similar service maintenance.

But there is a way to fix it.

Having issues changing that hideous WeChat profile picture you uploaded as a joke and are now stuck with until November? Disappointed you won't be able to update your avatar to show off your awesome Halloween costume next weekend?

While users on the China-version of WeChat can't change their info, the international version has no such restrictions. We tested basic profile changes on a version of WeChat downloaded outside the China App Store and were indeed able to modify our information without a hitch.

To download the international version of WeChat, you'll need to first switch your App Store. Click here to find out how to do that on Apple devices, and here for Android devices using Google Play. While switching stores you may also need to turn on a VPN, as the pages might load more slowly.

Note that you'll likely need to delete the current app on your phone to download the international version. Make sure you back up all your files and chat histories before you decide to switch apps.