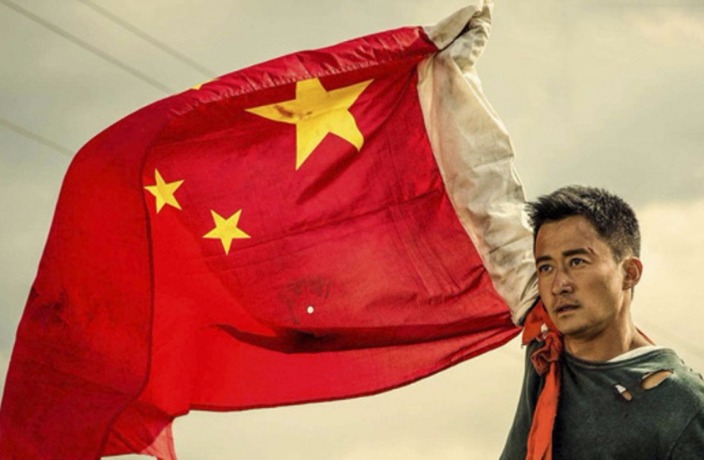 Box office behemoth Wolf Warrior 2 has emerged as the official entry by China as the country's contender towards Oscar glory in the Best Foreign Language Film category.

In a statement issued by the Academy of Motion Picture Arts and Sciences, the action film was submitted alongside a record-high number of 91 other entries from a diverse range of countries and territories.

Wolf Warrior 2 has been on a whirlwind journey since making its debut back at the end of July. Taking on fellow nationalist film, The Founding of an Army upon its release, it went on to out-perform its competitor to top the worldwide box office after making its debut, eventually going on to become China's top-grosssing film of all time. By the end of August, the film became only the second film in history to reach over USD800 million in a single territory - a feat only achieved before by Star Wars: The Force Awakens.

As of the time of writing, the film has currently exceeded that figure in the Middle Kingdom, having now amassed USD853,239,087.

Wolf Warrior 2 will however be something of an anomaly in arguably the premier film awards ceremony. The film is a distinctly patriotic portrait of China - if in an inherently Hollywood-like mold. With Westerners the enemy for once, it remains to be seen whether the notoriously self-obsessed Academy will look past this depiction from the East, as broad as the enemy depicted is.

If Wolf Warrior 2 is chosen to compete in the Best Foreign Language Film category though, it will become only the third film in China's history to represent the country. Previous entries include Ju Dou and Hero.

The 90th Academy Award nominations will be announced on January 23, 2018. 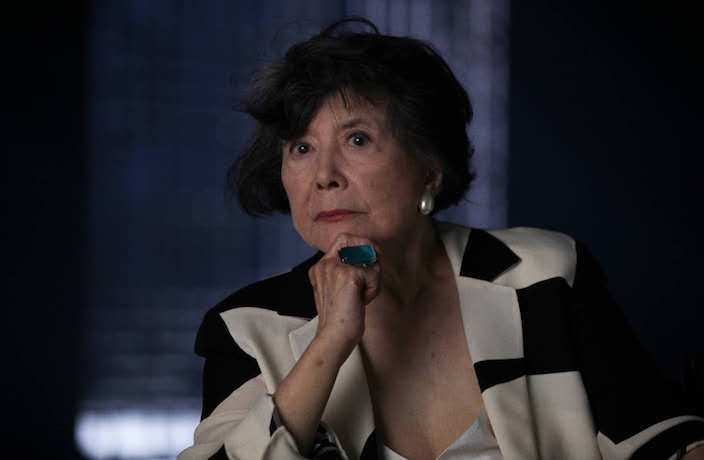 The cancellation is another blow for the war film.