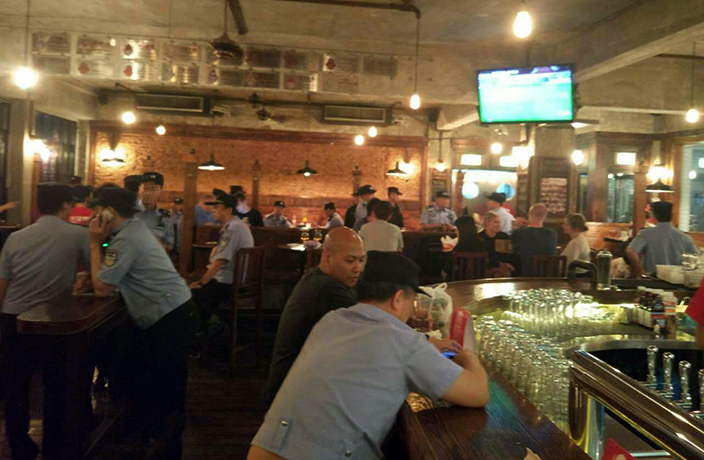 The raids were staged throughout the holiday weekend at Café de la Poste, QS and Great Leap Brewing. At least one person was detained by authorities.

The first raid began on Saturday April 29 at French restaurant and bar Café de la Poste. Around 10pm, 12 cops entered the restaurant and forced everyone inside to undergo a urine test. Those who tested negative for drugs were allowed to leave, but one customer was detained. Café de la Poste manager Justin Barthélemy was unable to confirm whether the arrest resulted from a positive test result. The detainee was a foreign male. 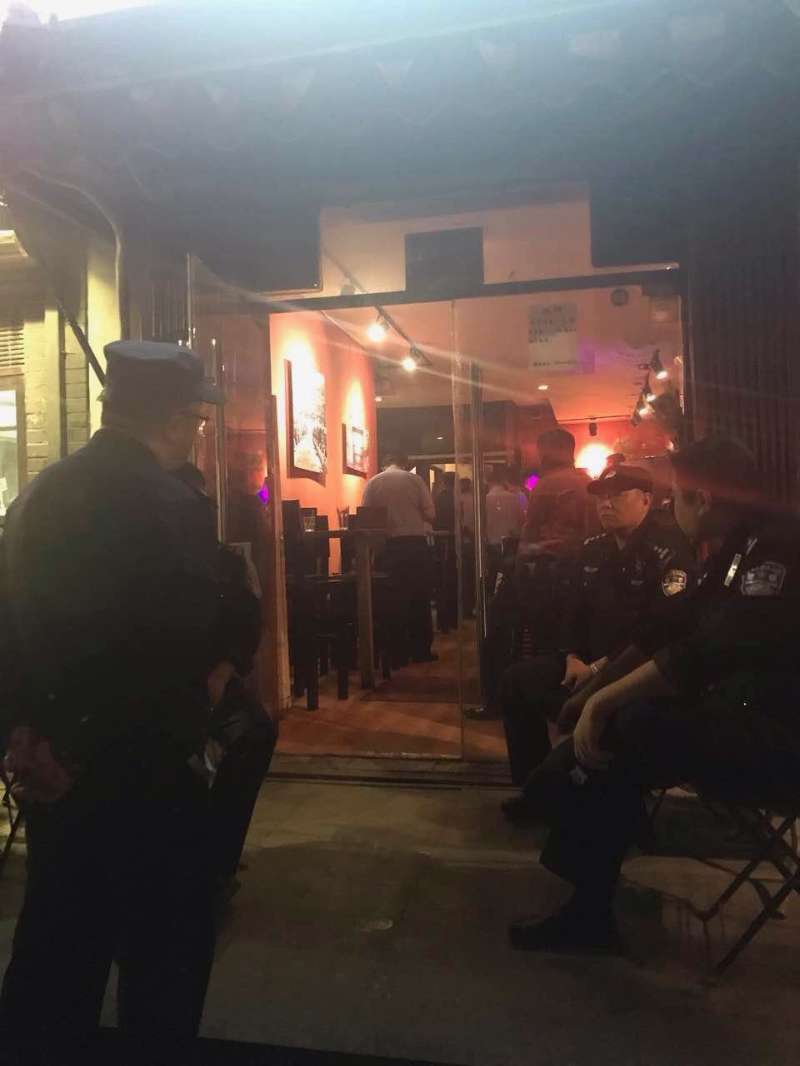 The next night around the same time, police raided QS, a late-night sandwich shop and bar just across the street from Café de la Poste. QS customers were also required to submit urine samples. (Tip for those concerned about raids: Avoid Yonghegong Dajie.)

The next day, police raided Great Leap Brewing #12 – the brewery’s Sanlitun location. Many were surprised by the police’s choice to raid Great Leap at dinnertime, when it functions more as a family-friendly restaurant than rowdy bar. According to founder Carl Setzer, here’s what went down:

“Earlier this evening, Great Leap was subject to an inspection in which multiple bureaus came to our #12 location. Entry and Exit Police and Fire Inspectors found little to no violation and no customers were detained. Great Leap's staff facilitated and complied with all requests and as a result Carl is treating them to dinner and giving them an early night. Starting Tuesday, bar service will in no way be affected, but suggestions for repairs on some minor code violations have led us to limit food service to cold food only for the next couple of days. We apologize to anyone whose night or for the next couple nights has been affected and we will be back to regular service as soon as possible.” 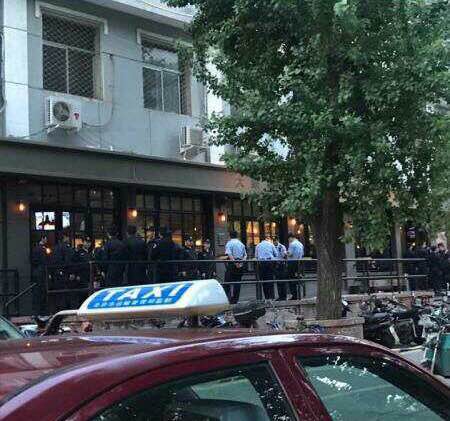 Police at all three raids asked for customers’ passport information. For those without their documents, reciting passport numbers appears to have sufficed.

Beijingers have become accustomed to raids. In November, police raided popular clubs Dada and Destination, and music venue Temple Bar, also conducting drug tests. And on a Friday night in June, Modernista and (now-closed) Mado were subjected to passport and visa checks, but not drug tests.

Perhaps the most high-profile expat-targeted raid occurred in Shenzhen in February 2016, when authorities detained 50 foreigners at a party underneath a highway underpass.