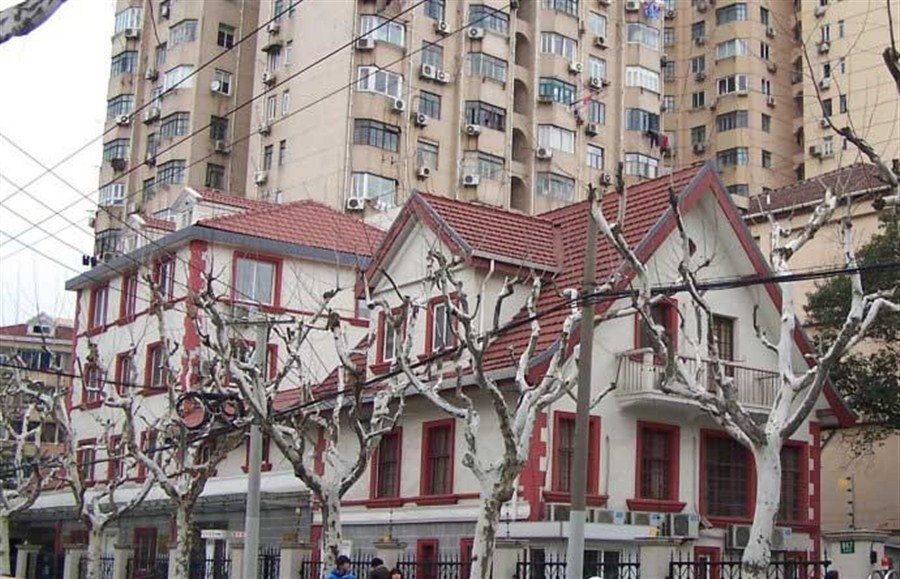 It may seem like Shanghai local governments are constantly tearing down the old to make way for the new, but no previous “renovation” process can compare to what’s about to happen in Changning.

The district is launching a massive campaign to renovate old villas, housing and office buildings in 2017. Changning has the most densely clustered historic buildings in the city, and those which are under special protection—about 400 in total—will not be torn down.

The aim of the campaign is to improve living conditions, particularly in buildings that share a kitchen and bathroom, and restore the “look” of some old villas. The district has about 250,000 square meters of such old residential buildings. Yu Hao, director of Changing’s house management bureau announced that all 250,000 square meters would be renovated or converted for other uses by 2020.

Officials claim that only the dilapidated buildings will be completely demolished.

As part of the facelift, pedestrian paths and bicycle lanes have also been planned around the district’s residential areas, as well as a jogging path around Suzhou Creek. 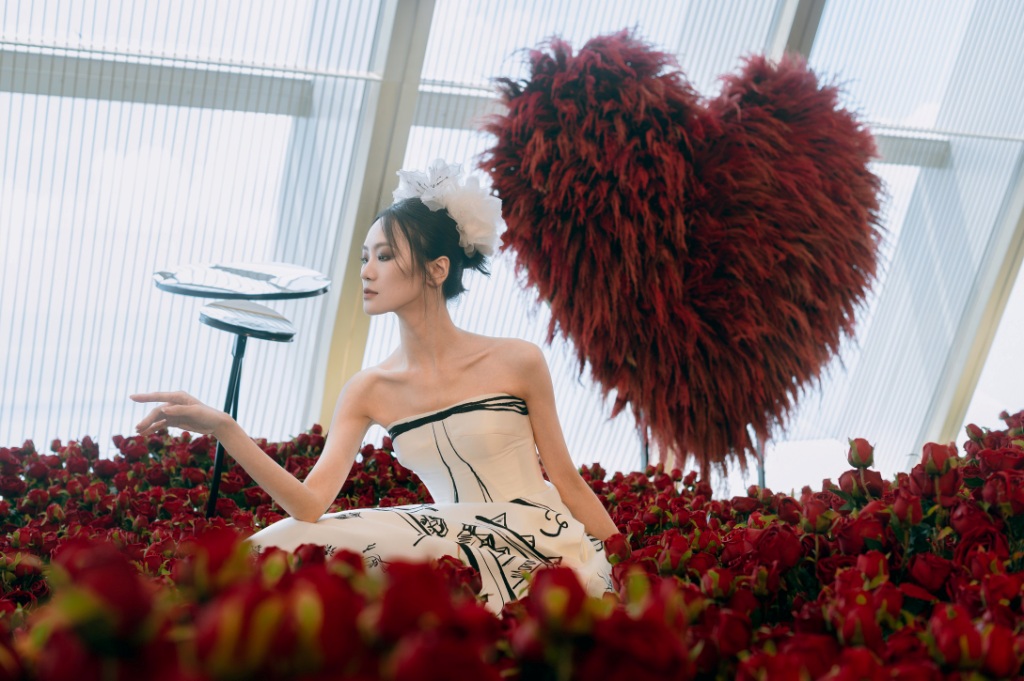 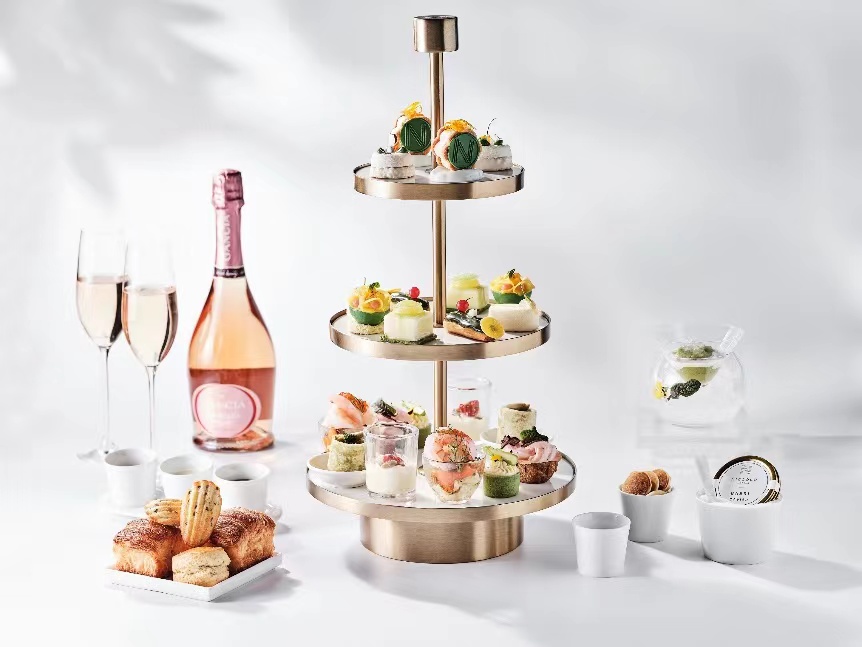 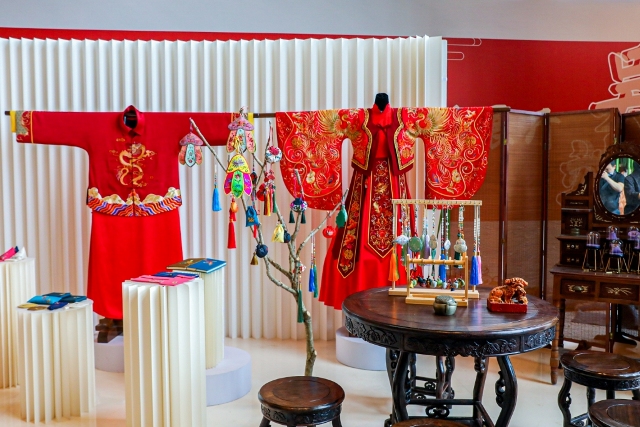 Foreigners in Suzhou Can Now Register Their Residence Online