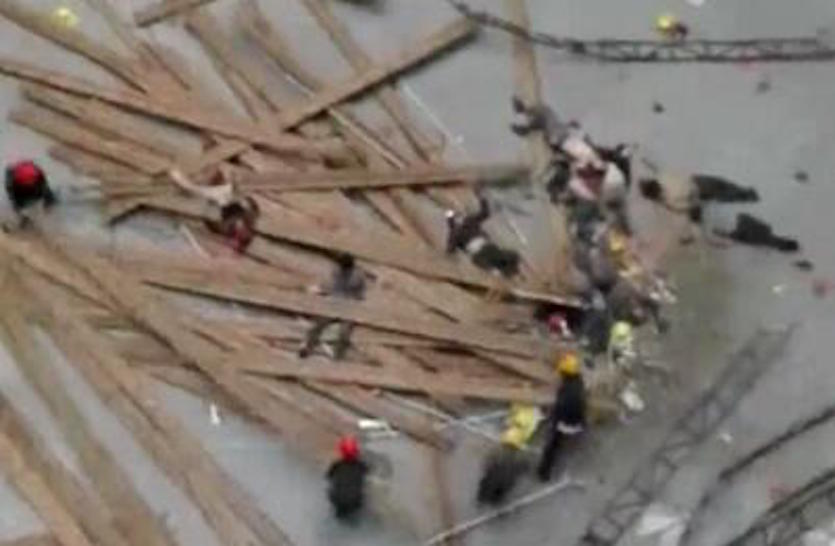 Around 8am this morning, an accident at the Guangzhou No. 7 Thermal Power Plant, under construction in the city's Conghua District, killed nine people and injured two.

The site is located in Tankou village, Ao Tou town, in Conghua. The accident happened when a "working platform" collapsed, according to a Weibo post from the Guangzhou Conghua News Internet Management Center. Pictures at the scene show the bodies of workers who apparently fell to their deaths.

The Weibo post, which went up shortly after 1pm today, also said that people related to the accident have been taken into custody. The cause of the accident is currently under investigation. 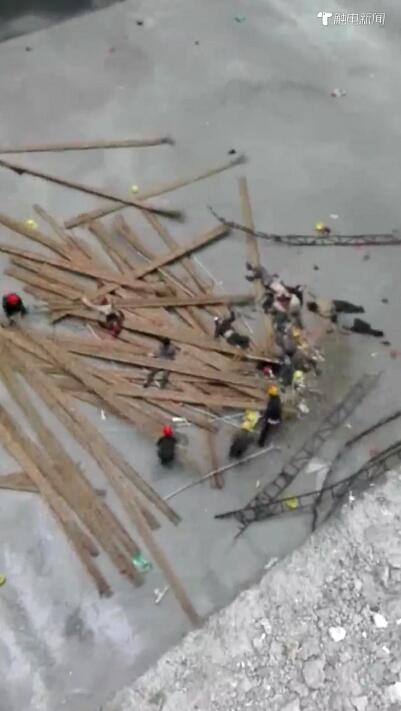 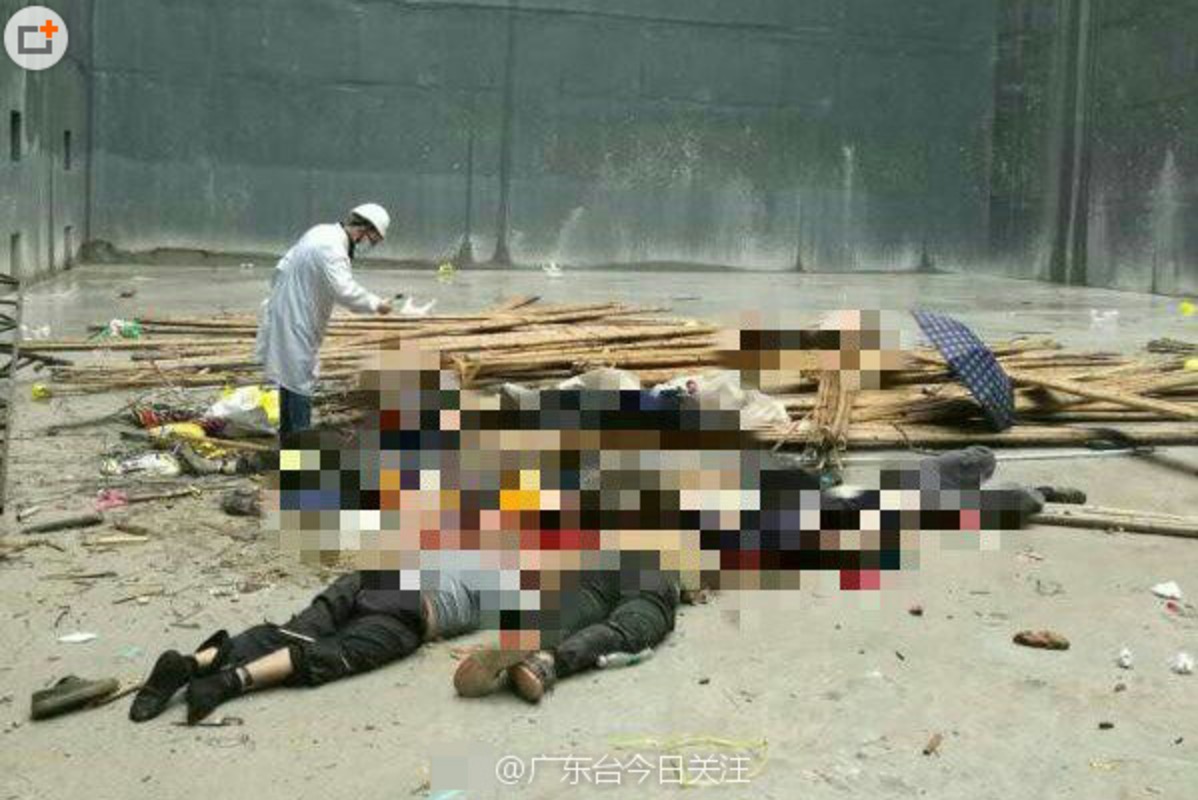