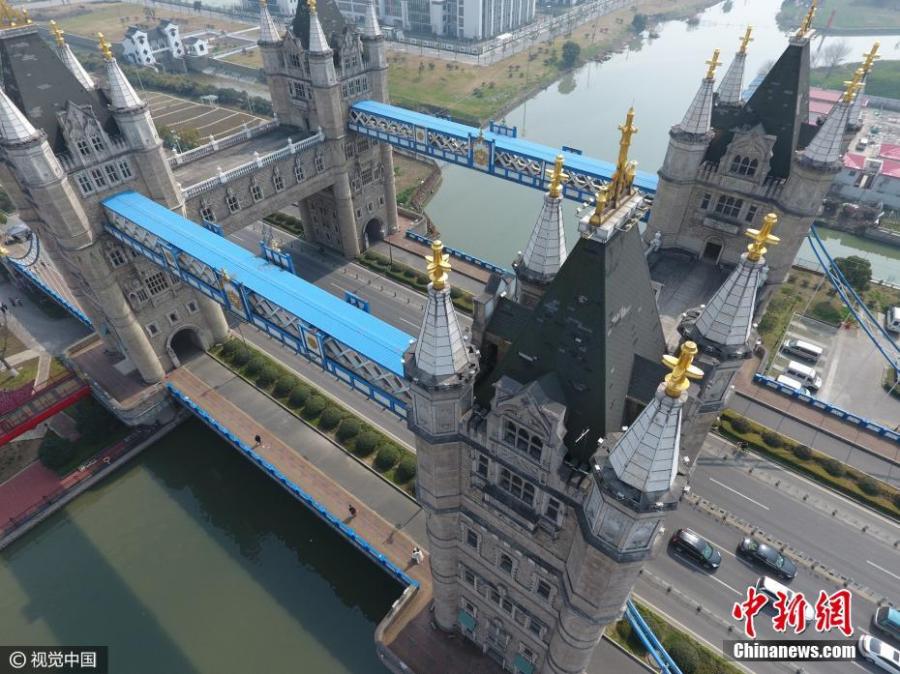 The latest victim of Chinese copycat culture: the Tower Bridge of London.

The shanzhai Tower Bridge was recently unveiled in Suzhou's Xiangcheng district. The replica features four five-story, 40-meter-tall towers (twice as many as the original landmark's) and an elevator that can take tourists to the top. 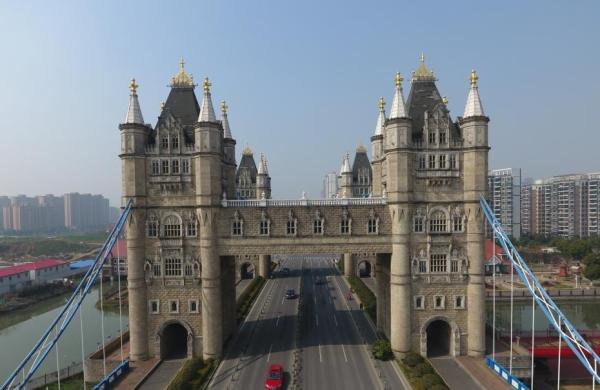 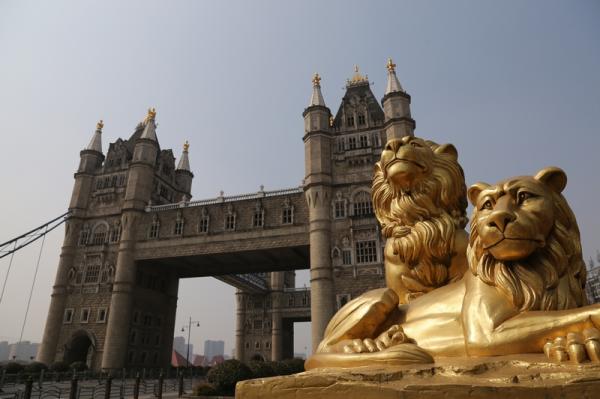 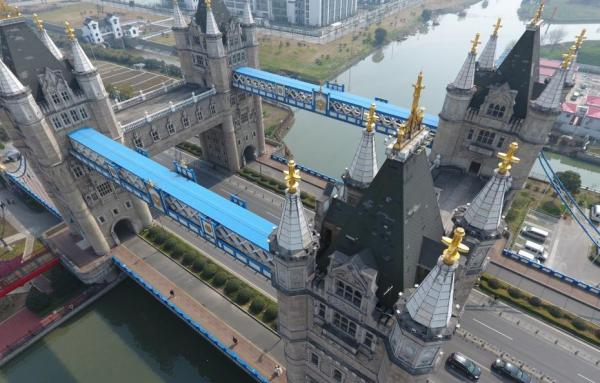 Instead of the River Thames, a road runs underneath the replica bridge. 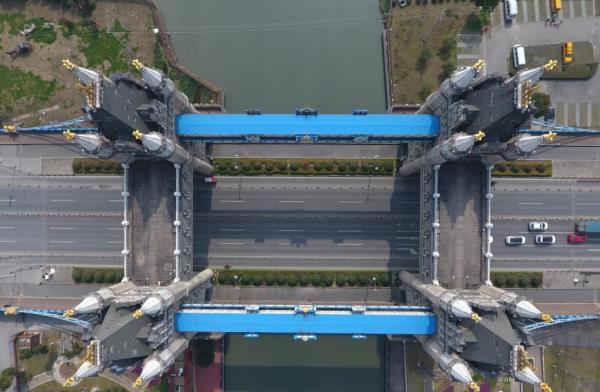 The model is one of 56 replica bridges in Suzhou. 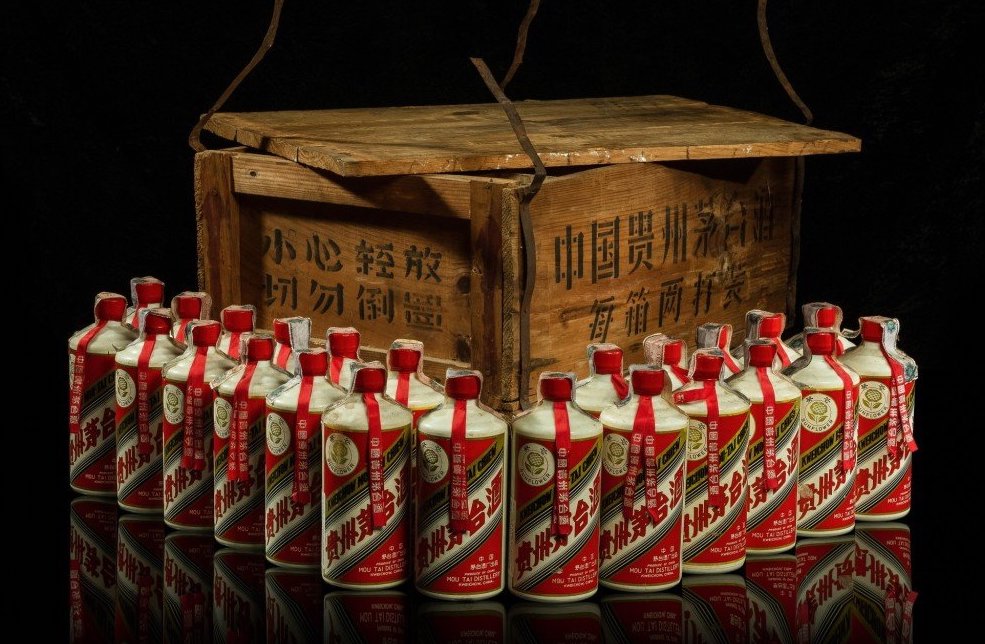 FangSuo Commune Guangzhou opened in 2011 and is a mainstay for Guangzhou’s centrally located Taikoo Hui.

Lab techs may have substituted concrete samples set for testing with 'high strength materials' in a supposed case of misconduct dating back to 2015.

The fatalities occurred on March 29, when a collapsed viaduct on Lantau Island pulled the two men into the ocean.

HK-Zhuhai-Macau Bridge to Open Next Week

Once up and running, the bridge-tunnel system will cut road travel times from Zhuhai to Hong Kong to only half an hour.