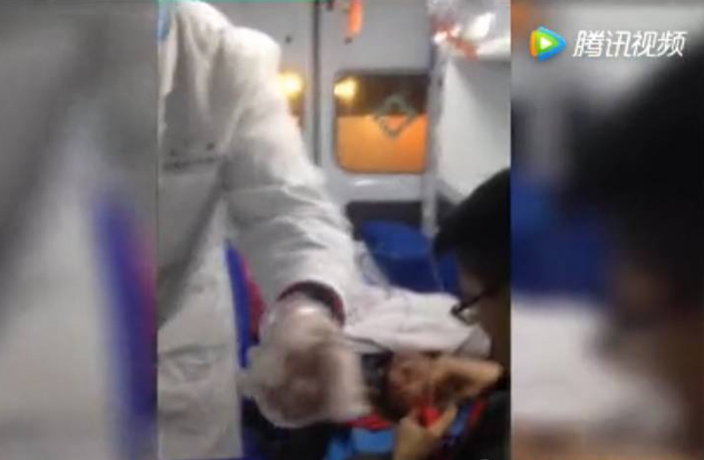 In the mid-aughts, pop rockers The Fray scored a huge hit with ‘How to Save a Life.’ Twelve years later, in February 2017, a female Guangzhou resident, surnamed Chen, learned just how to save a life, Chinese-style.

According to a Tencent News story, Ms. Chen had a sickly father with a debilitating fever that was quickly worsening. Miss. Chen called upon an ambulance to transfer her father to a different Guangzhou-area hospital, ostensibly for more advanced treatment. 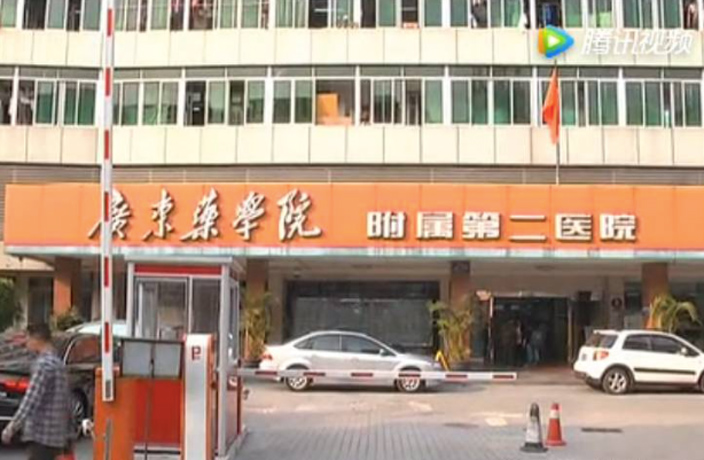 Chen’s efforts to save her father were stymied when medical staff associated with the ambulance (not the driver of the vehicle) asked for a hongbao and threatened to delay the journey of the ambulance to the new hospital unless the staff member was given one of the cash-stuffed red envelopes that are ubiquitous around the Lunar New Year.

Details are sparse and it is currently unknown why the staff member asked for a hongbao.

The ambulance was a third-party service affiliated with neither hospital Chen’s father was held at. The identity of the staff member who asked for the hongbao is also unclear, with the younger Chen reporting that the man was wearing a lab coat with no discernible markings nor a name tag. 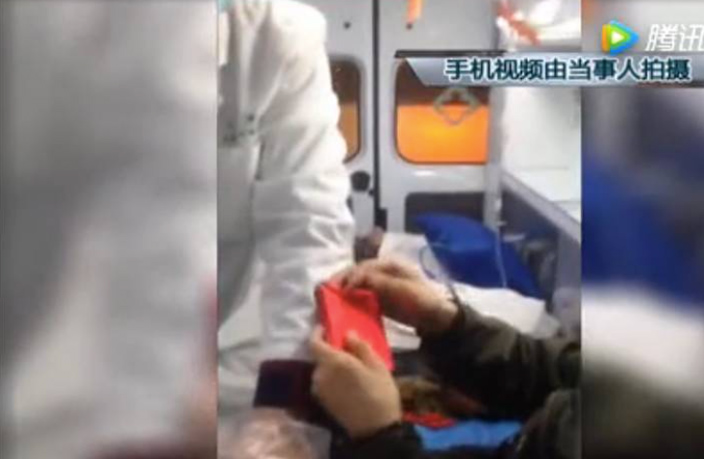 Ms. Chen’s boyfriend stepped in to save the day, paying the staff member RMB200, which was returned only after a reporter got wind of the situation and contacted the medical staffing company involved.

More salaciously, Chen was able to capture snapshots of the hongbao switching hands.

So, there you have it. How to save a life? Simply pay RMB200, or avoid unscrupulous ambulances.