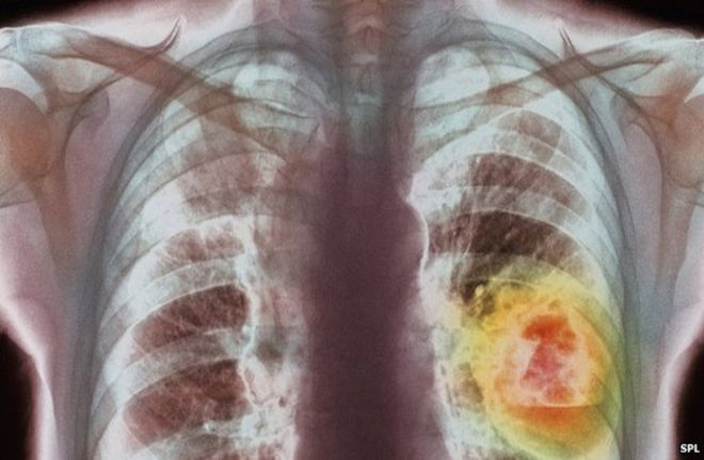 The company, Qilu Pharmaceuticals, launched the drug over the weekend. The new drug is a generic version of Iressa which is used to treat breast and lung cancers. Iressa is produced and marketed by British-Swedish pharmaceutical company AstraZeneca.

At RMB2,000 per pack, the new generic drug is more affordable than Iressa, which was first introduced in China in 2005.

Demand for lung cancer drugs has increased given the growing air pollution problem in the country. While China's market for cancer drugs is mostly dominated by foreign pharmaceutical companies, Chinese companies are also increasing their market share by researching and developing new cancer drugs.

Lung cancer is the number one killer in China where 590,000 people die from it every year. In 2015 alone, more than 700,000 new cases of the disease were reported. Experts attribute the causes of lung cancer to the increase in air pollution and high smoking rates in the country. Various cities in China have banned smoking in public. China is also considering instituting a nation-wide prohibition of public smoking and levying fines on violators of the smoking ban.

The new drug is designed to be used in targeted therapies and has proven to be especially effective in patients who do not respond well to chemotherapy. 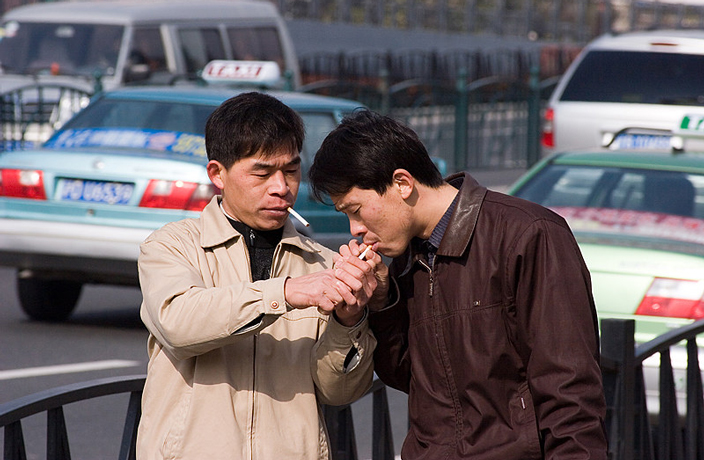