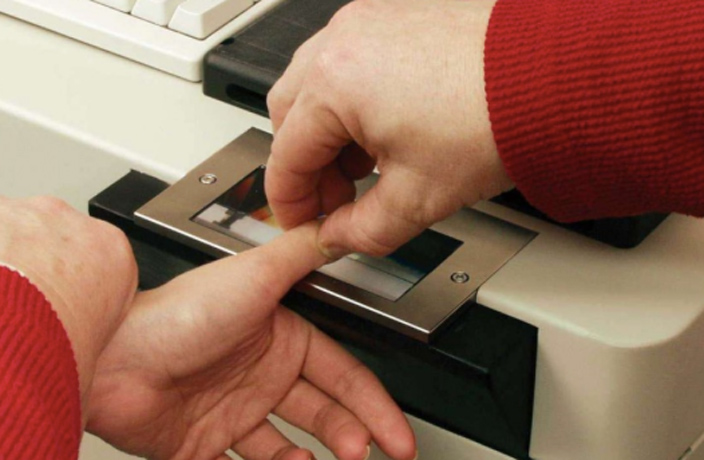 The new rule will eventually be applied nationwide at all points of entry by the end of this year, according to People's Daily. Shenzhen entry points, including Bao’an International Airport, are the first to apply the new regulation.

China’s Ministry of Public Security stated on their website today that all aliens between the ages of 14 and 70 will be required to leave their fingerprints upon arrival, which will be stored for official use.

Exempt from the fingerprint law are those holding a diplomatic passport or visa and residents of Hong Kong, Macau and Taiwan.

According to a release by the ministry, “Storing biological identification information of people entering and leaving borders is an important border control measure.” The statement added that the country’s border control officials would work to improve the efficiency of the law once it has been applied.

READ MORE: Here's How to Skip Airport Lines in China with a Z Visa 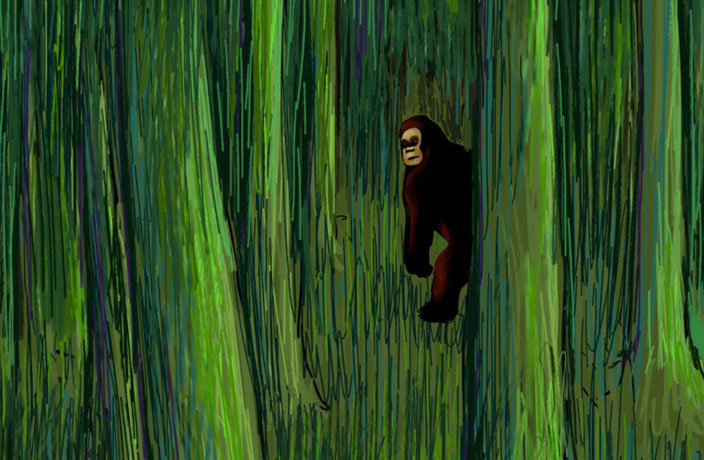