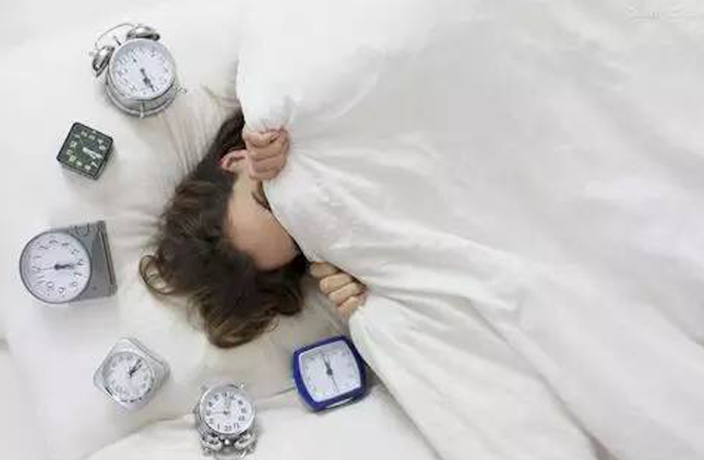 An entrepreneurial woman in Chengdu is tearing up the ecommerce sales charts for a rather genius 'Wake Up Call' service.

Winnie (a nickname which uses the same Chinese characters as "Winnie the Pooh") launched the service on Taobao in 2016. Since then, the service has gradually picked up more customers and even topped Taobao monthly sales, according to Chengdu Business Daily.

Winnie says that the service targets students and office workers who might have trouble getting out of bed in the mornings. Her customers are mainly those who ordered the service out of curiosity. 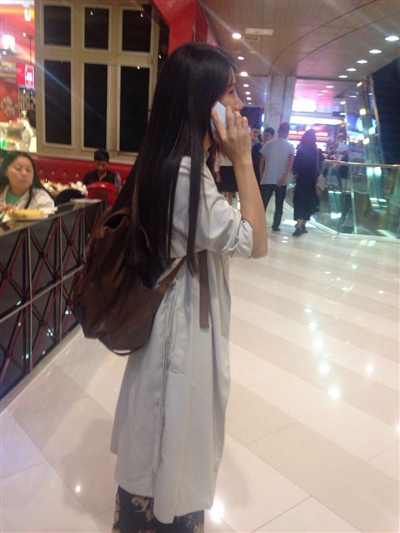 As the popularity of the service grew, so did the cost for each call. She now charges RMB5 per wake up call and sells around 400 of them per month.

"In the past, we just called the customer once the time arrived; now, we confirm if the customer has gotten up every 10 minutes after the first call, in case the customer goes back to sleep after answering the phone. We also remind them of the weather conditions and to bring an umbrella if necessary, to help them start the day in a good mood."

Winnie now employs 10 people to offer wake up services at day and night, and her online shop has received tons of good reviews.

Despite the popularity, though, she still considers running the business as a hobby.

Winnie's shop isn't the only one offering this service — a quick browse through Taobao shows that a bunch of retailers also offer similar 24-hour "morning call" hotlines. 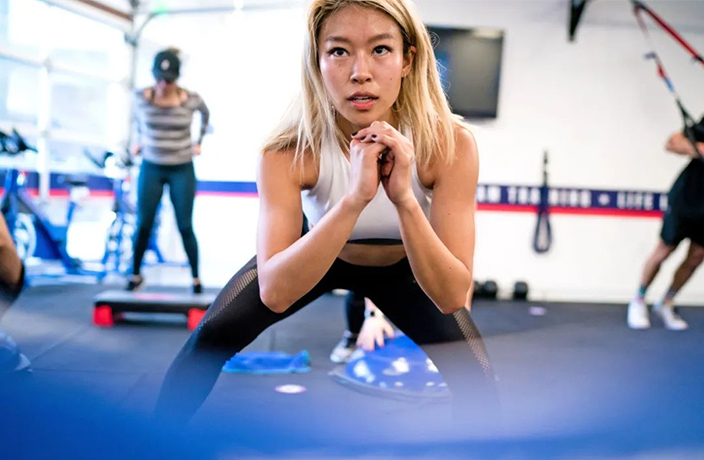