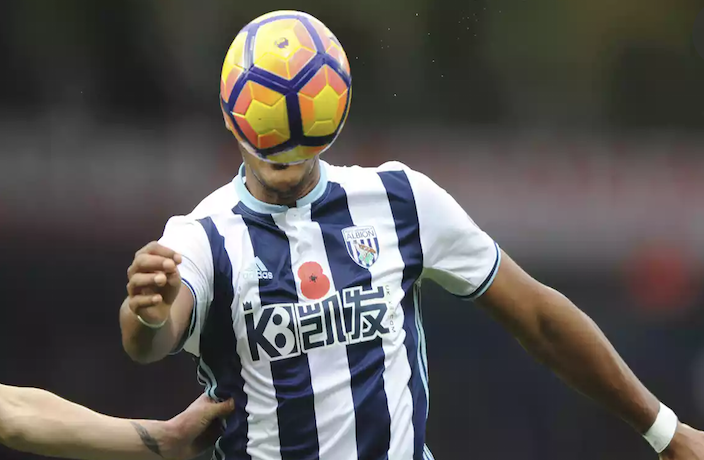 The Premier League has sold its TV rights to China for around US$700 million (GB£564 million or RMB4.79 billion) according to a source close to the deal.

The agreement is said to extend over three years and has been made with streaming service PPTV. The deal is one of the Premier League’s largest overseas and will take effect from the start of the 2019/20 season.

The Premier League is yet to confirm the deal and PPTV are declining to comment.

President Xi Jinping has repeatedly asserted his intention to make China a global footballing force and the government has invested heavily at grass roots level to better nurture the country’s talent. (There’s still a long way to go on that front judging by the scenes at this kids game in Guangzhou).

China is trying to expand its international presence in the sport and has invested in players, managers and clubs across several leagues, and a few European clubs are even under Chinese ownership. Yunyi Guoka, a Shanghai based company, took control of club West Brom last August for a fee in the region of GB£150-200 million. And in August, AC Milan was sold to Chinese investors for US$820 million.