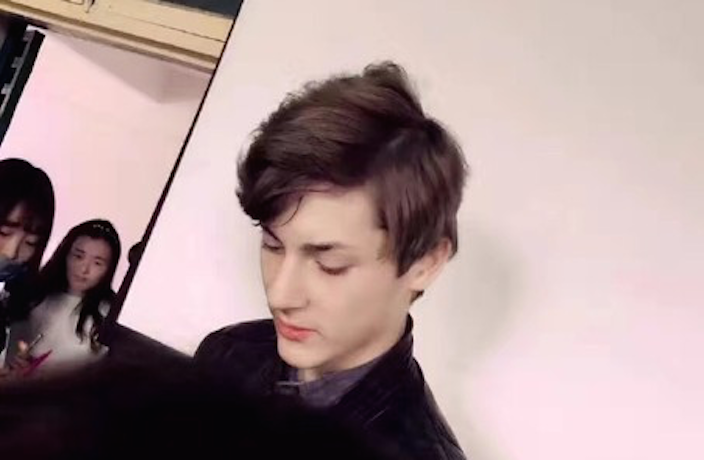 Alex from Target, step aside. There's a new viral hottie online, and he can be found in Wuhan.

A young English teacher at Hubei Business College has found himself the object of much online desire after his photos went viral earlier this week.

The young man has become something of an online sensation, with his photos being shared all over social media, including the People’s Daily and China Daily Weibo accounts. 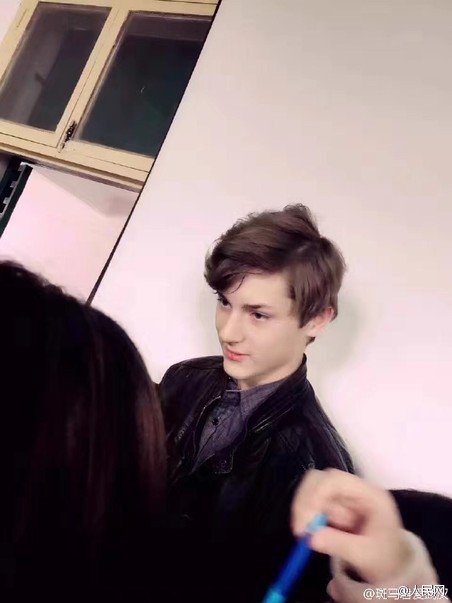 The official WeChat account of the college lists him as a “15 year old fresh meat American." Fresh meat is a term used in China to describe attractive male icons like pop artists Lu Han and the TF Boys.

According to The Nanfang, some say he is not actually a teacher but instead the son of someone visiting an employee at the school, and will be leaving at the end of the week. 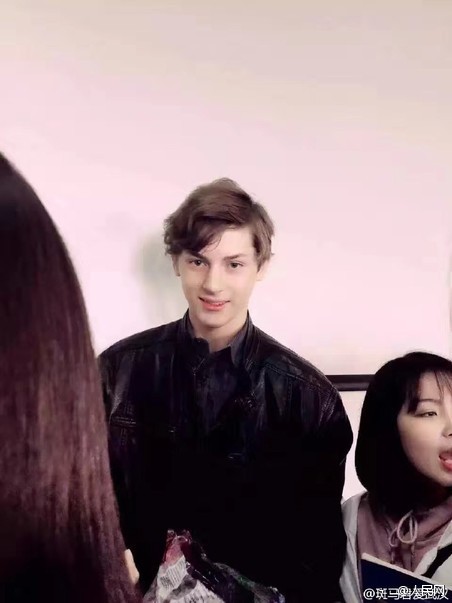 His photos have received a lot of praise in the comments sections. One netizen wrote, “He’s so good looking; these kinds of people are always other people’s teachers and never your own.”

Another said, “If he were to teach me I might not learn so well because I would be looking at his face during the entire class.” 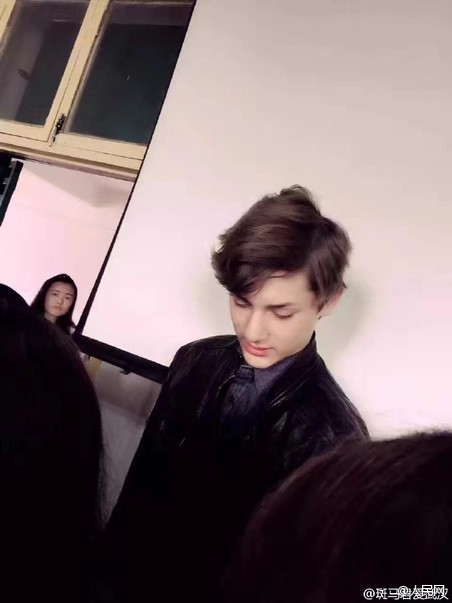 One stated “After this, more boys in class will be gay.”

The responses were not all so positive. One particularly irked netizen said “This is just a worship of foreign things… A Bunch of infatuated girls think they’ve seen a god upon first glance of a laowai. This allows laowai to run amok on campus, unchecked; all of them get spoiled by us.”