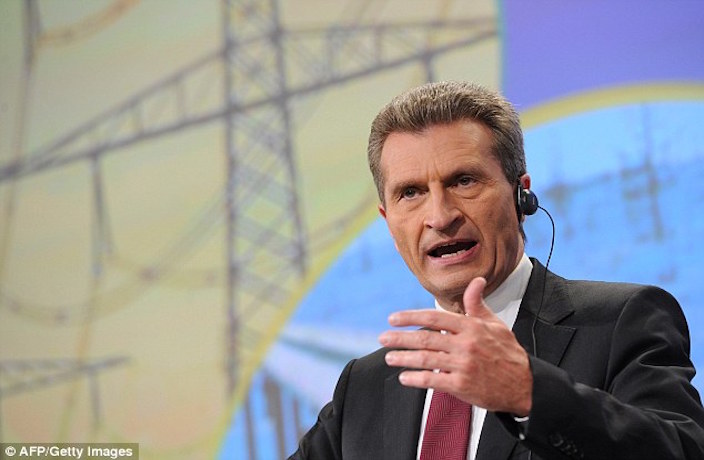 A German Politician, Guenter Oettinger, was secretly filmed at a China-EU summit event in Hamburg where he made a series of disparaging and racist remarks about Chinese people.

In the video he was recorded using the phrase “schlitzaugen," roughly translating to "slitty eyes," in reference to Chinese people and, when speaking about the Chinese delegation present at the conference, he described them as having "their hair combed from left to right with shoe polish" and “nine men, one party. No democracy, no female quota, and no women - which follows logically.”

The politician has since been surprisingly nonchalant about his remarks saying that he was just speaking in “slang” and has not offered an apology, insisting instead that his comments be construed within a “larger context.”

Speaking to German newspaper Die Welt, he said, “It was somewhat sloppy expression that was in no way meant to show a lack of respect for China.”

This has raised questions about his suitability for the role. Katarina Barley, general secretary of the Social Democrats, told Spiegel Online, “Someone who openly uses racist and homophobic stereotypes is not qualified for top political positions.”

The Commission has yet to comment on the issue. 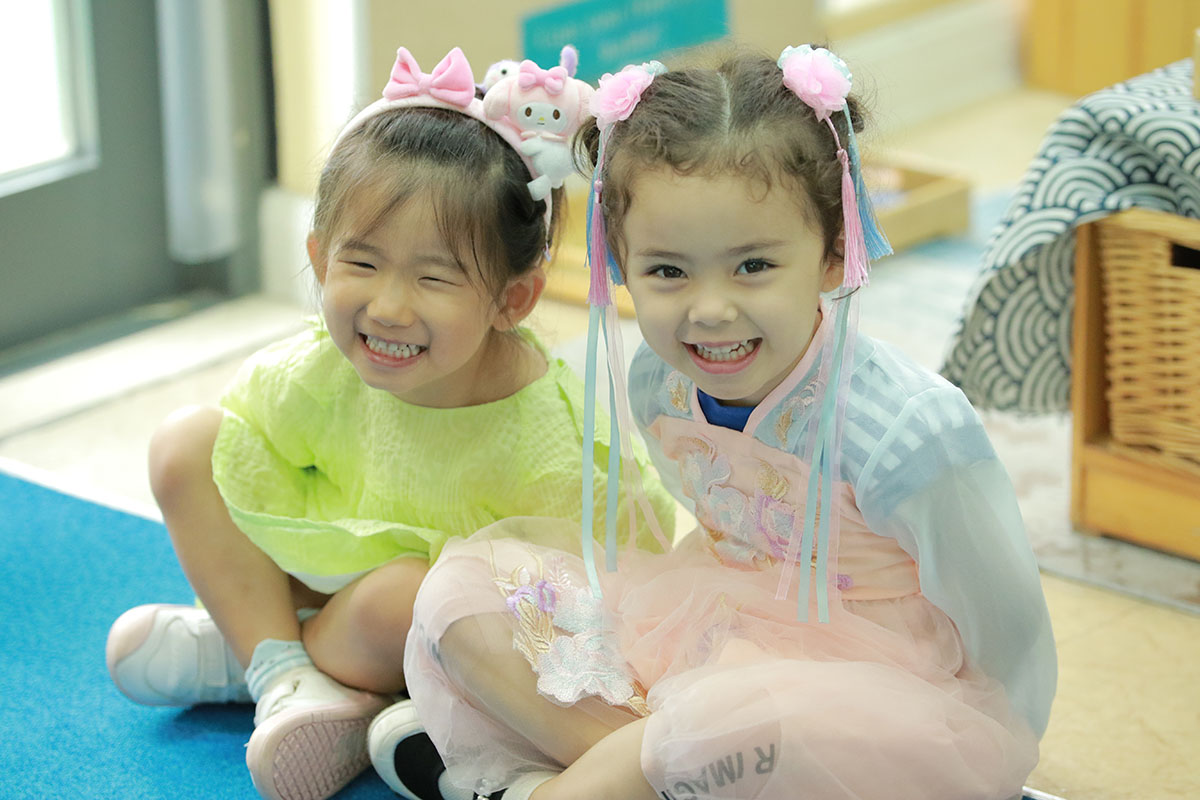 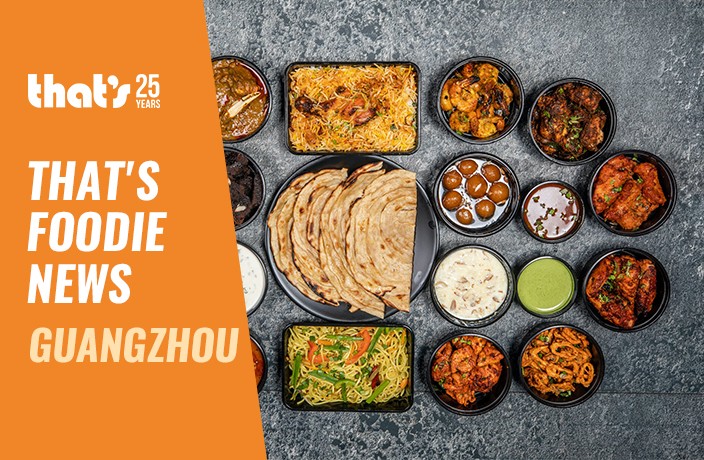 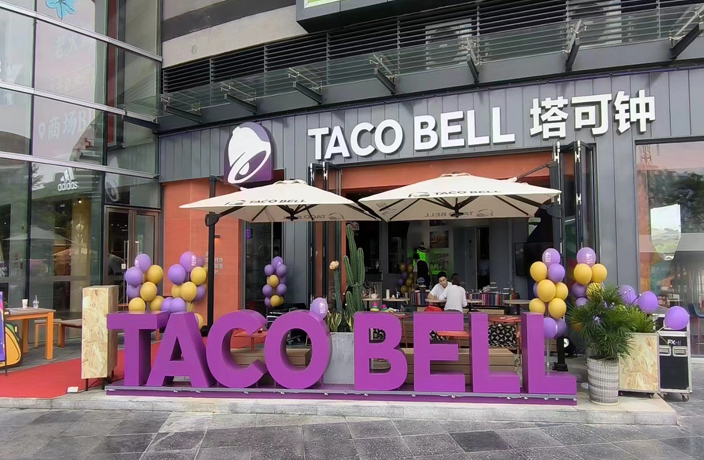