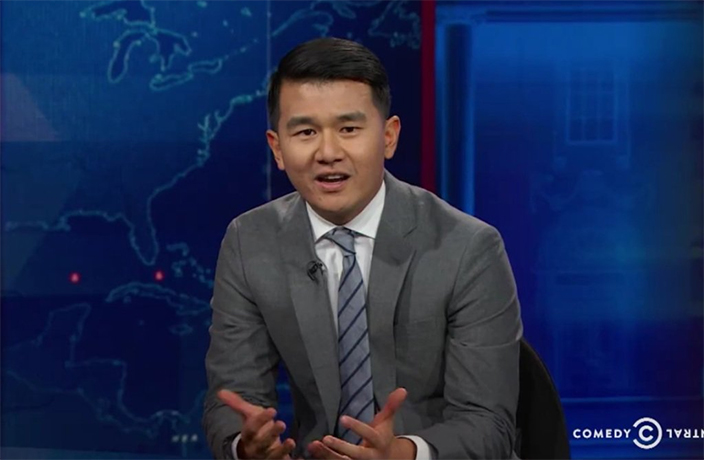 Yesterday we told you about the farce that was the Chinatown segment on Fox News’ O’Reilly Factor.

In the clip, correspondent Jesse Watters tried to set a world record for insulting the largest number of people in less than five minutes by belittling the residents of New York’s Chinatown under the guise of political reportage. Understandably people were outraged, prompting a non-apology from Watters where he essentially told people to get a better sense of humor. Thankfully the folks over at the Daily Show weren’t willing to let the issue end there. In a recent episode, host Trevor Noah handed over to Asian American Senior Media Correspondent Ronny Chieng, who vented his fury and frustration over Watters’ racist segment. 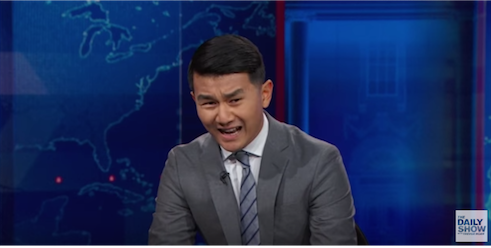 Chieng went on an expletive-laden rant, denouncing Watters' segment as a “garbage attempt at comedy.” Calling out Watters’ inability to differentiate between dated racial clichés he said, “If you’re going to be racist, at least get your stereotypes right you ignorant sack of shit. Karate isn't Chinese — it's Japanese.”

Watters' original segment portrayed Chinese Americans as clueless by targeting old people who didn't speak much English. In response, Chieng took to the streets and conducted his own interviews “in a language they understood — human.”

Proving how poorly contrived the Watters’ segment was, the residents of Chinatown spoke knowledgeably about US politics and its nuances. One interviewee made a particularly astute observation when asked about the Watters segment by slamming “the chicken shit reporter who came down here and thought he was big shit because he talked to people who couldn't speak English.” 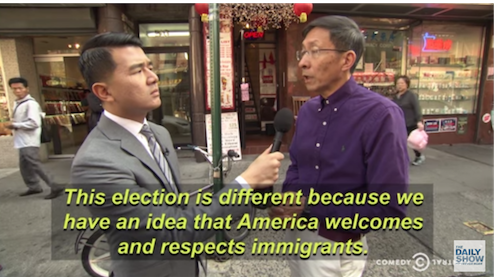 We’re not quite sure how Watters was hoping to provide insight into the current state of US political affairs by drudging up decades old stereotypes about China, but we’re sure glad Chieng was there to hilariously call out his BS. 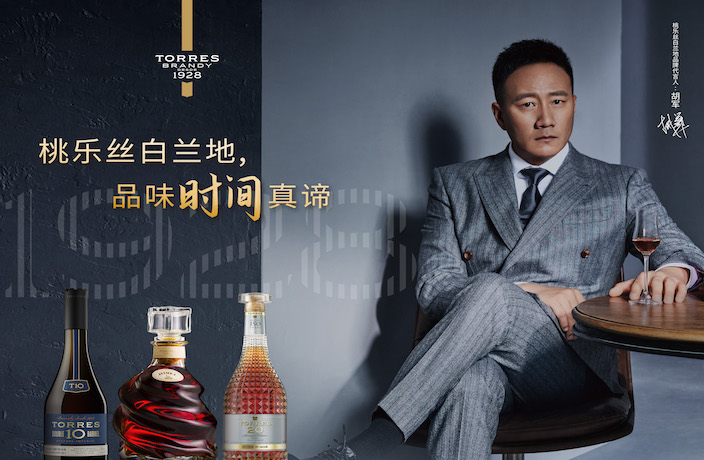