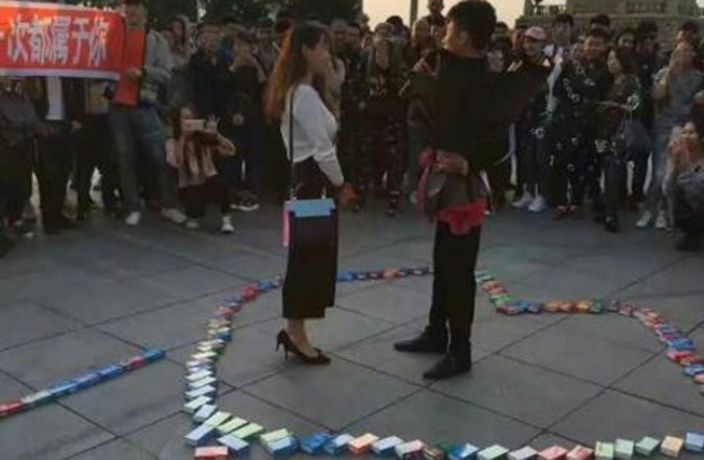 Earlier this week in Harbin, Heilongjiang, a crowd gathered around a 999 boxes of condoms arranged in a heart shape to witness a young man get down on one knee, present his beloved with a bouquet of thongs and ask for her hand in marriage. The strangest part… she actually said yes! 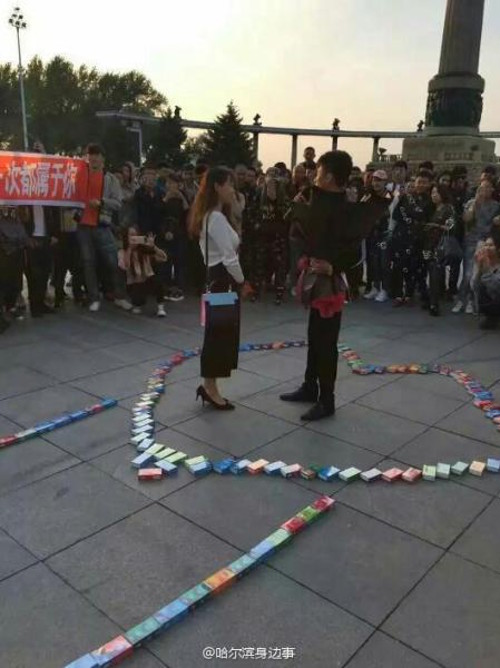 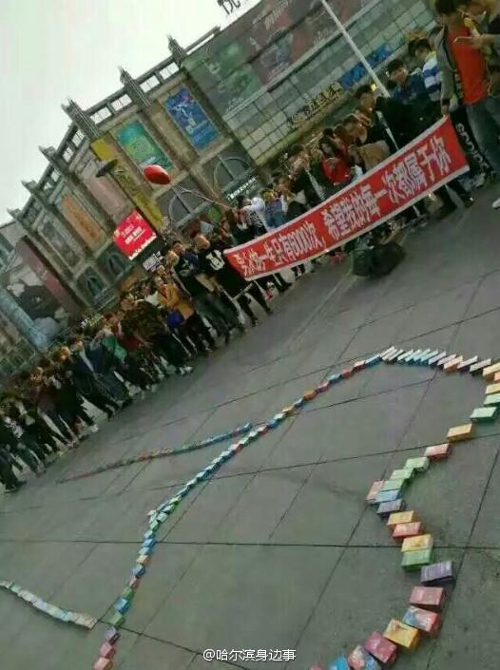 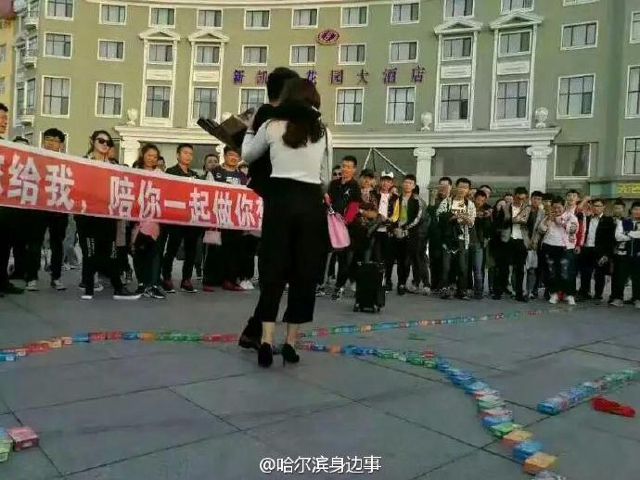 Despite intial appearances, the meaning behind the stunt was slightly more romantic than we first assumed. The average man has sex roughly six thousand times in his life, and the would-be-groom wanted his girlfriend to know that he intended to share each one of those precious moments with only her and only her. (Awww).

Huge step up from proposing with 999 pomelos or dressed as a giant sperm, if you ask us.

Some typically cynical netizens have suggested that, since the couple were seen departing the scene in an open top Porsche, that it was actually this ride that was the deciding factor for her. 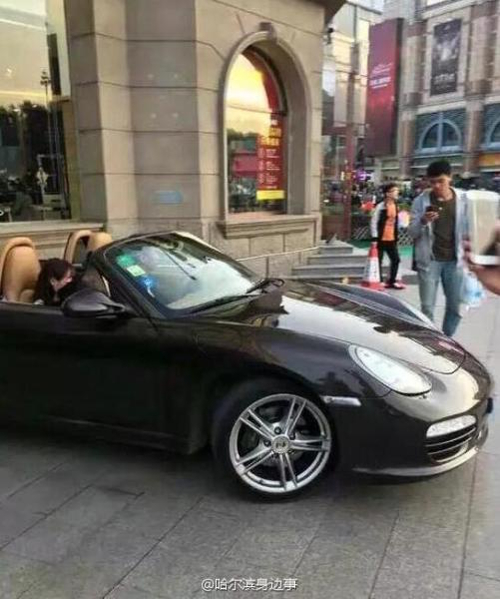 We can't wait to see Disney try and recreate this love story. 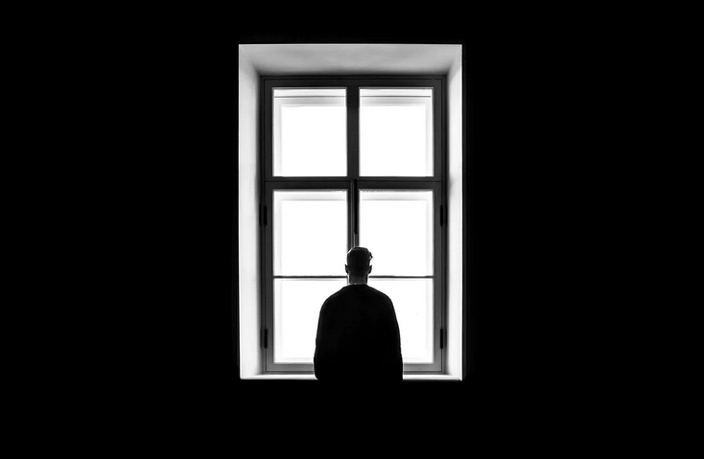