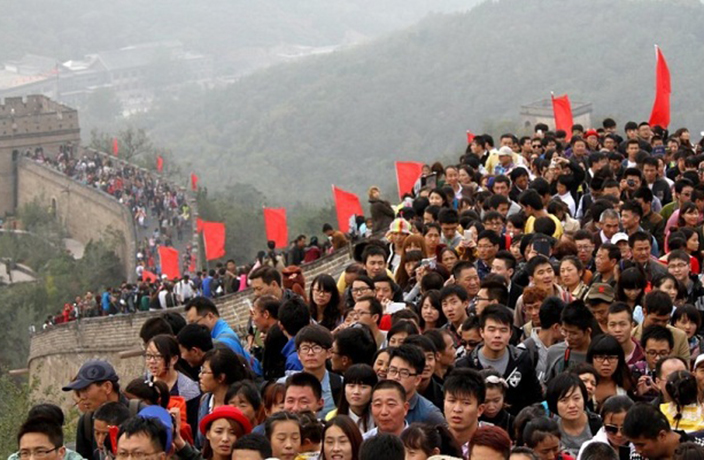 Don’t expect a quiet break this Golden Week. This year’s public holiday is set to be busiest on record with over 55 percent of the country expected to travel during the 2016 October Holiday.

Chinese tourism has grown exponentially in recent years, and this year will be no different with an increase of twelve percent expected from 2015. The national holiday also means that over 600 million Chinese residents will be visiting key tourist honey traps en masse, which is sure to cause big crowds.

The primary factor in the significant increase in Chinese tourism has been the rapid development in the economy and an explosion in the service sector. The disposable income of workers has grown, while the costs associated with travel have fallen. This means that getting away has never been easier for average Chinese families.

This development of Chinese tourism has meant that the China Tourism Academy expects revenue of half a trillion yuan to be generated between October 1 and 7.

Traveling in China during Golden Week? We recommend that you steer clear of major tourist spots on the mainland such as Beijing's Forbidden City, the Great Wall, the beaches of Sanya in Hainan, Hangzhou's West Lake and Shanghai Disneyland, as they’re absolutely guaranteed to be jampacked with people.

We'd recommend instead that you try to find somewhere off the beaten track, such as the Hanging Temples in Datong, the Rainbow Mountains of Gansu or Red Beach in Liaoning.

Whatever you do this National Holiday, make sure you have a great time! 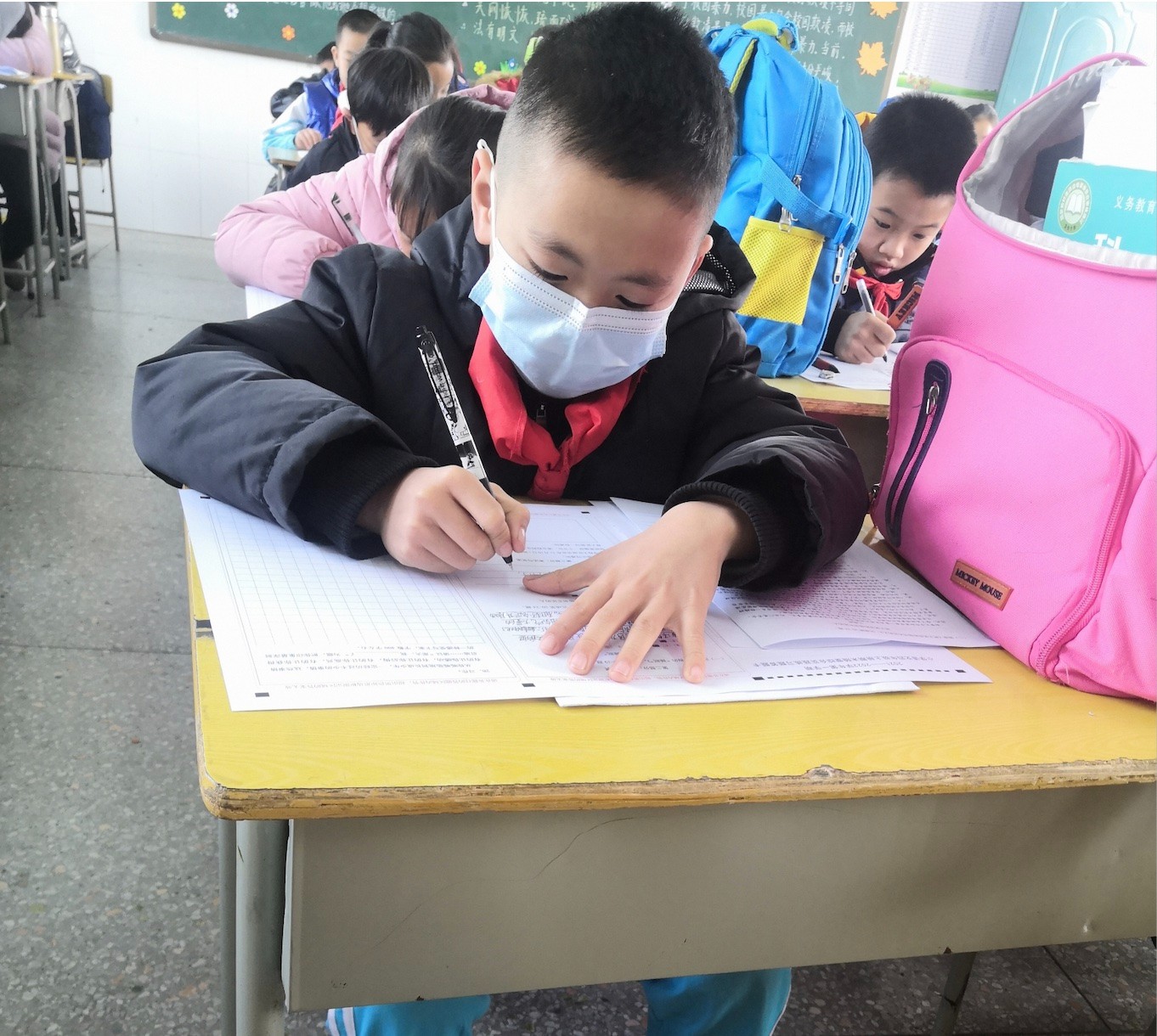 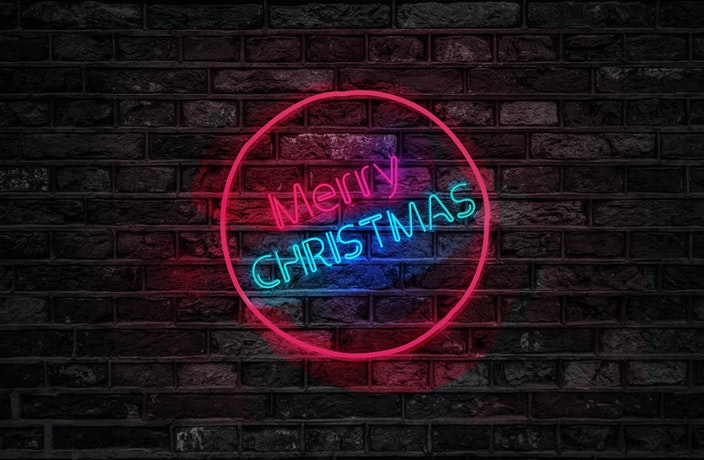