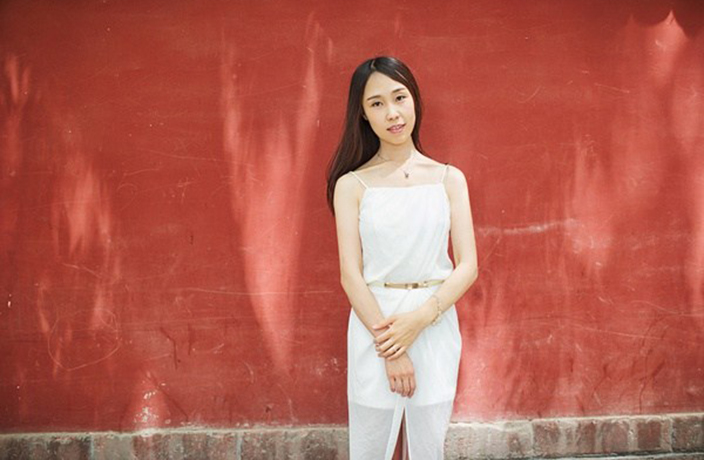 Hao, who holds degrees in physics, economics and management, won first prize in the New Concept Writing Competition in 2002. In addition to short stories and essays, Hao has published two full-length novels.

The Hugo Awards, established in 1953, are annual awards for the best science fiction or fantasy works and achievements. Named after Hugo Gernsback, the founder of the pioneering science fiction magazine Amazing Stories, it is one of the most prestigious honors for science fiction and fantasy writing.