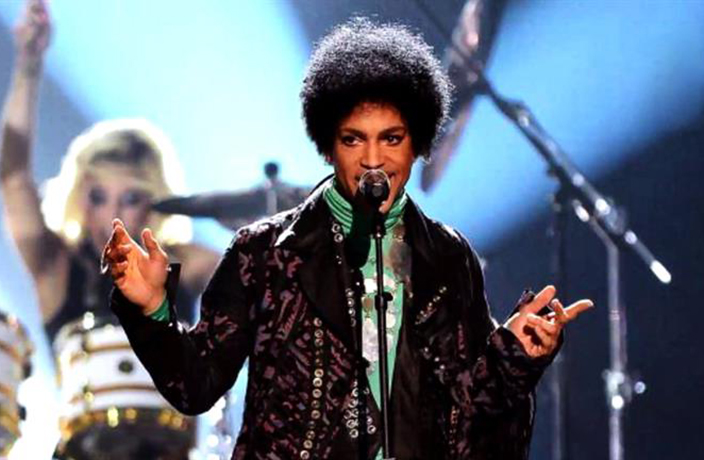 Prince may have accidentally consumed a fatal, synthetic drug that came from China, according to new information surrounding the investigation of his death.

Investigators say the 57-year-old star died from a dose of the opioid fentanyl. They found counterfeit drugs in his Paisley Park home that initially appeared to be from Watson Laboratories. But upon further investigation, they discovered that the drugs actually contained fentanyl.

They say the dosage was so powerful that it would have "killed anyone, regardless of their size." Prince reportedly weighed 112 pounds when he died.

A source told the Minneapolis Star Tribune that investigators are “leaning toward the theory he took the pills not knowing they contained the drug."

According to Quartz, the drugs may have come from China:

"Synthetic drugs like fentanyl and flakka from Chinese labs have flooded the US in recent years, in part because drug companies in China openly offer the raw materials to make them and drug import and export laws are easy to circumvent."

"Illegal Chinese labs have been tweaking chemical compositions of fentanyl and other synthetic drugs to get around China’s export laws and the US’s import rules, by altering the molecular composition slightly. Hundreds of thousands of counterfeit pills containing potentially lethal doses of fentanyl and other synthetic drugs have entered the US, from labs in China that are 'mass-producing' the pills, the DEA said last month."

Fentanyl is legally prescribed for pain, often for cancer patients. But in 2015, the US Drug Enforcement Administration declared it a "threat to health and public safety." The drug is said to have similar effects to heroin and morphine, and is considered 50 times more powerful than heroin. Some illegal labs have been known to lace it with heroin.