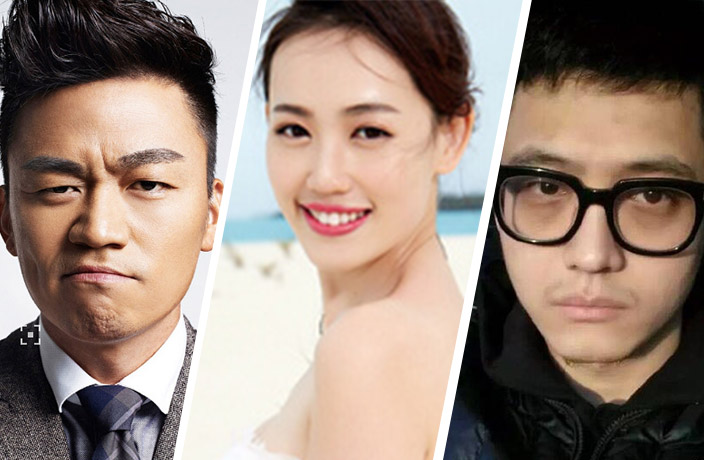 Weibo has 'exploded' after famous Mainland actor Wang Baoqiang released a bombshell statement announcing his divorce from Ma Rong on the microblogging platform over the weekend. 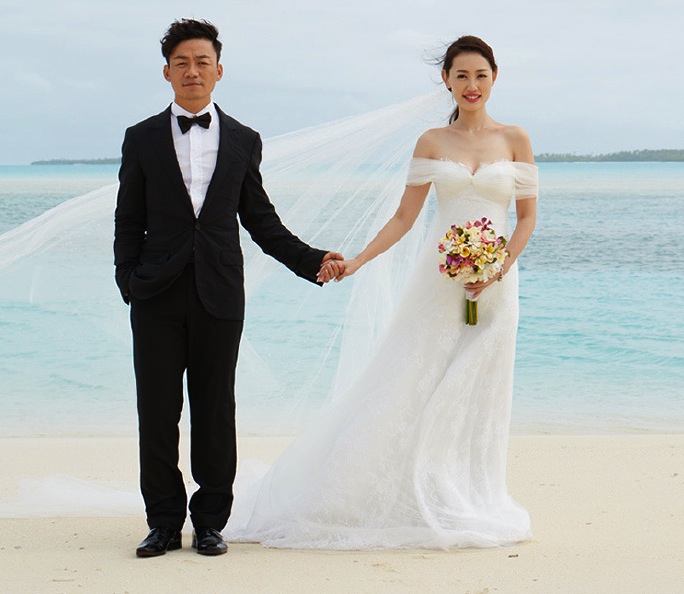 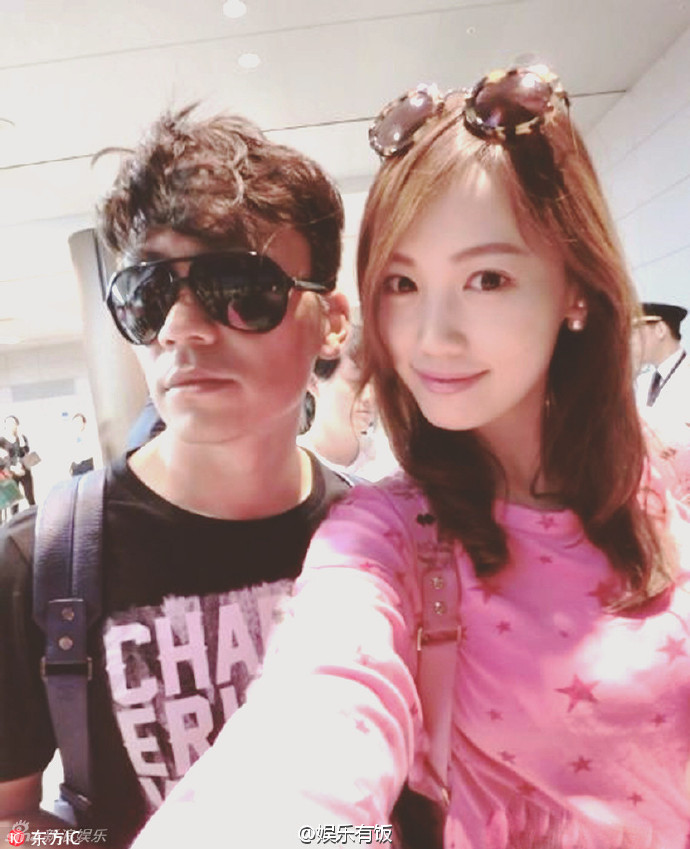 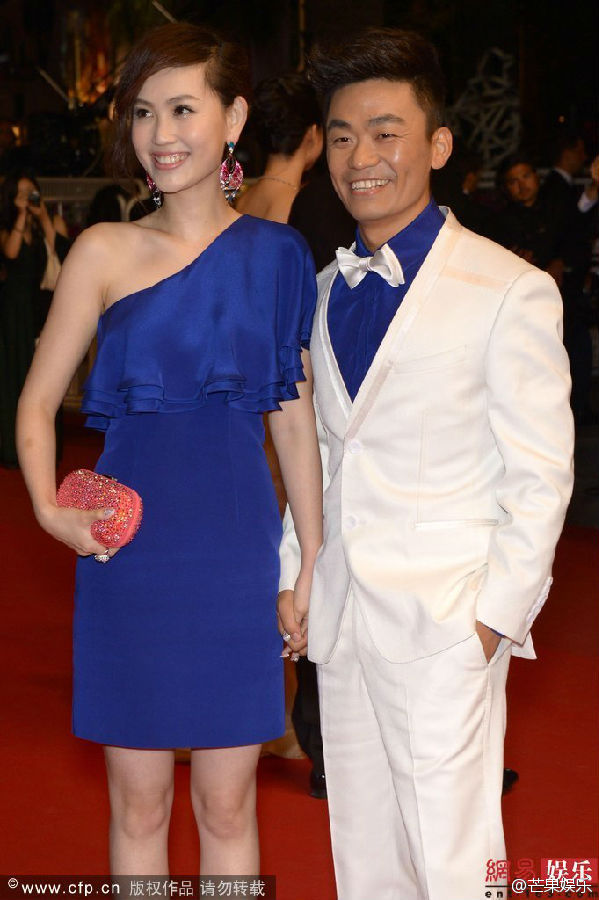 Wang and Ma in happier times.

Wang wrote on Sunday morning that he planned to separate from Ma after she had an affair with his manager, Song Zhe. He also accused Ma of hiding and transferring property. Wang said that the affair had destroyed their family, which led him to end the marriage and fire Song. Wang and Ma wed in 2010. 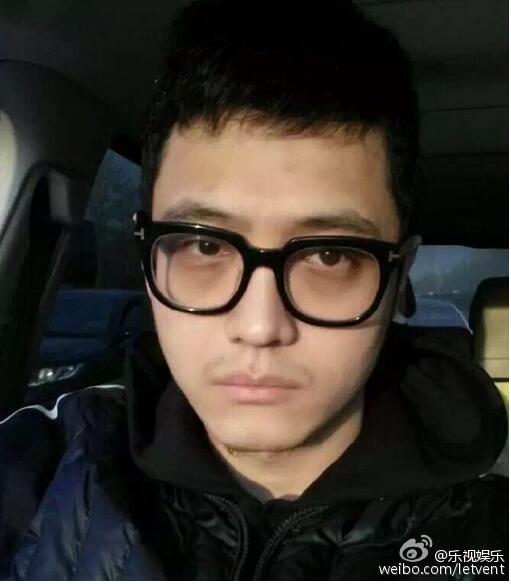 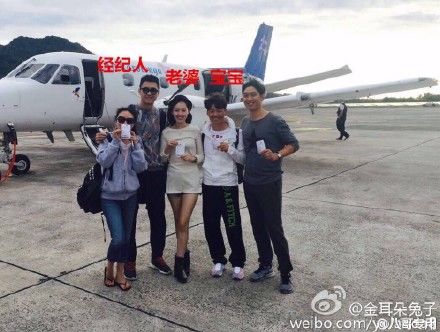 A photo circulating on Weibo shows Song (second from left), Ma (center) and Wang (second from right) before boarding a private plane. Some have commented on how closely Ma was leaning on Song in this photo.

The post received over three billion views and around 1.7 million comments, making this one of the most talked about celebrity divorces in quite some time.

Wang first gained notoriety in 2004 after his appearance in the breakout hit A World Without Thieves. He since went on to star in many films, including the surprise blockbuster Lost in Thailand. He's picked up a number of awards, including the Golden Horse Award in 2003 for his work in Blind Shaft. Wang also appeared in the popular TV series Soldiers Sortie in 2008. His "rags to riches" story has earned him a lot of popularity with fans, according to Xinhua.

Yesterday, the actor officially filed for divorce in a Beijing court, which has accepted the case. Wang has demanded full custody of their son and daughter, and asked Ma to pay child support until both turn 18. He also requested a split of their belongings, which includes nine apartments (one in Los Angeles), stocks, investments, financial products, insurance, a BMW, a Bentley, jewelry, watches, handbags and clothes.