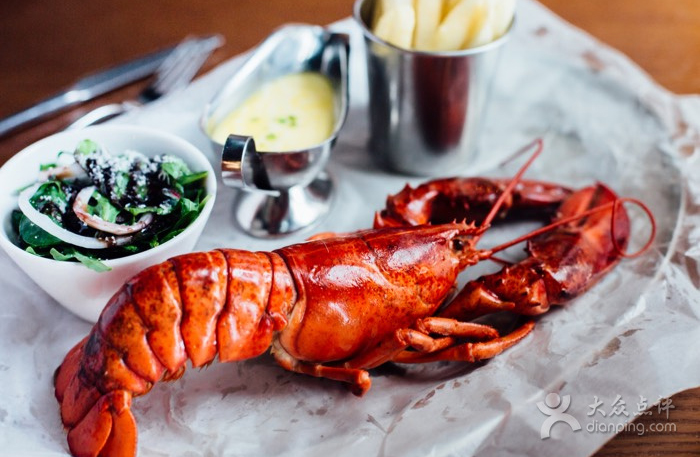 Call the copyright police! Another shanzhai F&B concept is opening in Shanghai, and this time it's London's Burger & Lobster to hold the dubious honor.

Slated to officially open its doors in Xintiandi's Soho Mall this Saturday, the Shanghai version of the cult surf 'n' turf eatery appears to copy the concept of the original to the letter, serving the exact same menu of grilled lobsters, lobster rolls or a burger. Heck, they even nabbed virtually identical illustrations for their marketing materials. 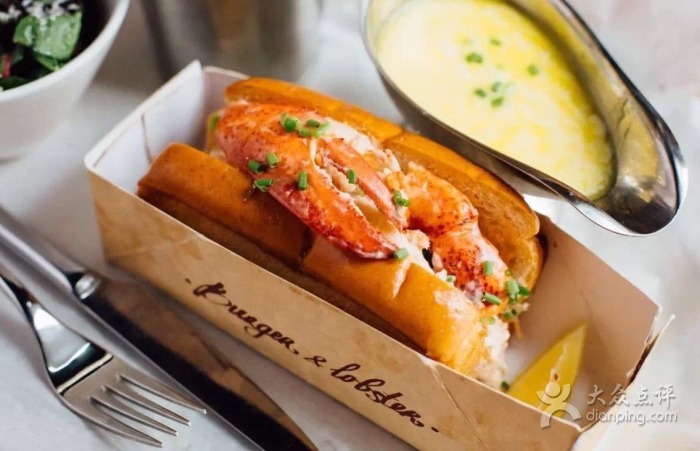 Word on the street is that the Shanghai version had even audaciously planned to use the exact same font logo as the London original (see above), hastily redesigning it before the opening. Loving that Brush Script font, guys.

Needless to say, OG Burger and Lobster were most displeased about the whole affair and had some choice words for their Shanghai imitators, describing them as a "bunch of jammy gits" and "rip-off merchants." 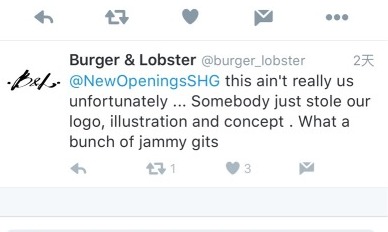 But this isn't the first time popular restaurants have found copycats of themselves in the Middle Kingdom. In October 2014 it was shanzhai Chachawan, a popular Thai eatery in Hong Kong, which caused such a stink that bosses were forced to rebrand the place. Earlier this year, new vegan smoothie shop Bowl'd turned out to be slightly borrowed copy of a food truck business in San Francisco.

So why do these 'fake' versions of popular Western concepts keep cropping up in China? Do they think people won't notice? Or maybe that they won't care? Seems that's not the case if shanzhai Burger and Lobster's Dianping.com listing is anything to go by – users have been flooding the page with screen grabs from the original's official Twitter account to alert people of its fakeness.

Either way, we think China's consumers deserve new or at least vaguely original F&B concepts rather than being cheated with rip-offs of Western ones. That said, seems that shanzhai Burger and Lobster's shameless efforts have been paying off handsomely – the Dianping page also showed pictures of the eatery with hordes of people lining up for a bite. 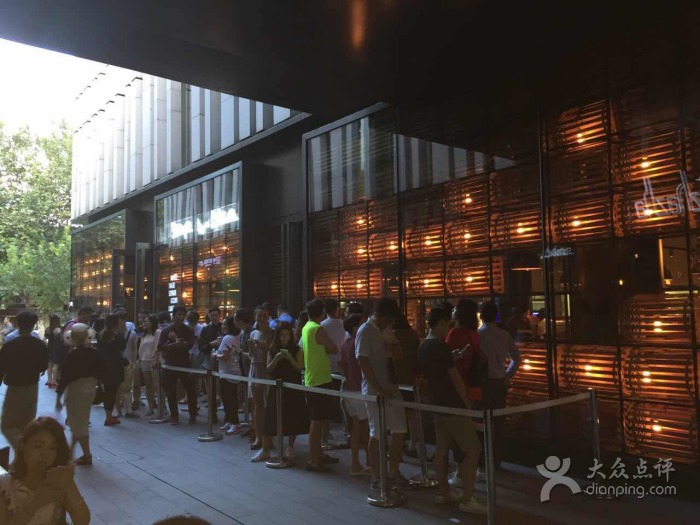 May we suggest a name change? 'Lurger and Bobster' has a nice ring to it...

All images via dianping.com