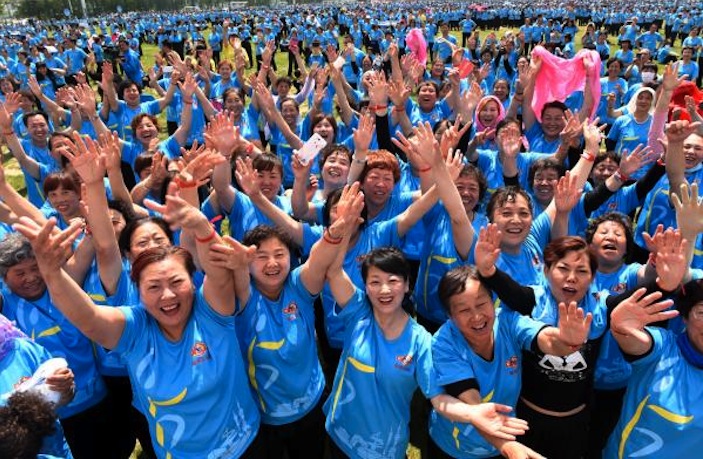 Square dancing, that classic phenomenon of grannies getting together to dance in parks and squares throughout the country, has been in the headlines a lot recently.

Over the weekend, thousands of senior citizens across six cities in China took the tradition to a whole new level by simultaneously dancing to the same song, setting a world record. (In your face, square dancing crackdown!)

At exactly 9 AM on Saturday, 31,697 grannies from Beijing, Shanghai, Guangzhou, Chengdu, Xi'an and Shenyang, along with square dance fans at all ages, danced to the song “Beiershuang” on the signature squares of the six cities, smashing the Guinness World Record for largest choreographed square dance. (The previous record, also set in China, saw just over 10,000 dancers participate). The event took place in Beijing's Olympic Park, Shanghai's North Riverside Square, Guangzhou's Sports Stadium, Chengdu's Cultural Heritage Museum Park, Xi'an's Palace Of Da Ming Ruins Park and Shenyang's Peace Sports Park. It received so much attention from citizens that tens of thousands of applications were submitted soon after registration began. Competitors who stood out and participated in the challenge were carefully selected through several trials.

A staff member at one of the sites said: “It is not easy to organize 30,000 people from six cities to square dance at the same time. The coordination of the participants, the unification of the outfits, music playlists and movements are all time-consuming.”

Participants in Shanghai had the added difficulty of poor weather. But despite the heavy rains, 3,500 Shanghai citizens showed up dancing in ponchos. They managed to keep pace with participants from other cities, which were displayed on a big screen, to successfully set the record. Grannies in Shenyang, meanwhile, were lucky to get sunny skies as they danced together for five minutes and 40 seconds. 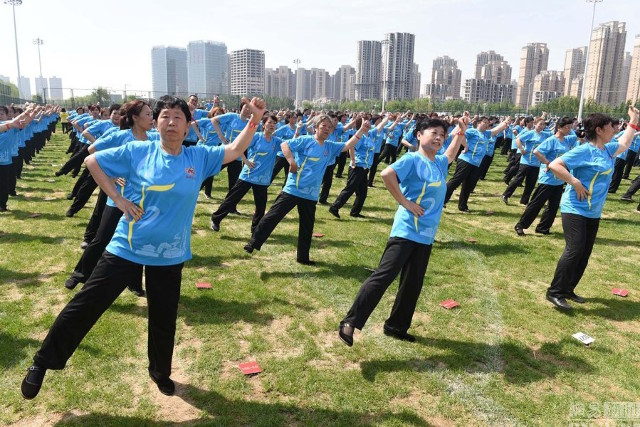 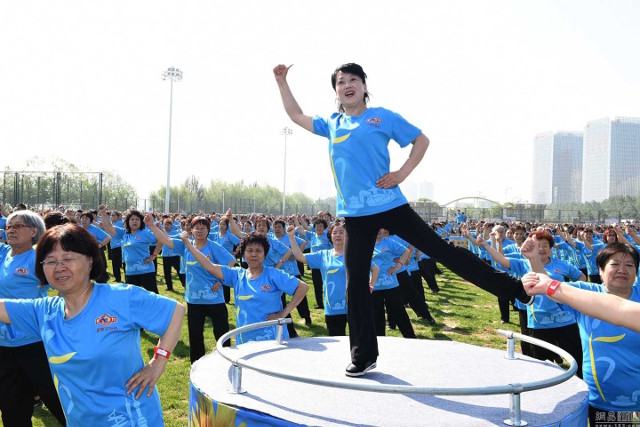 [Images via Netease, The Paper] 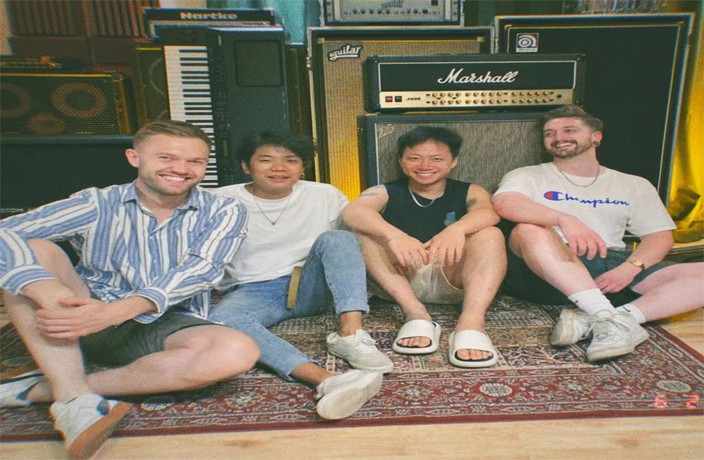 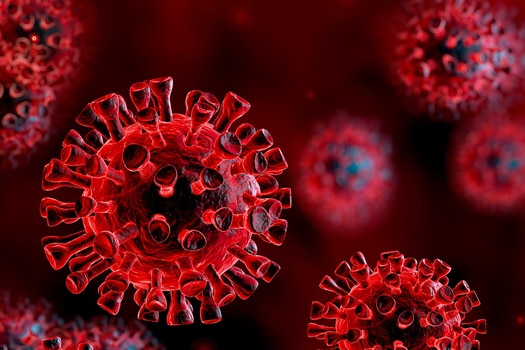