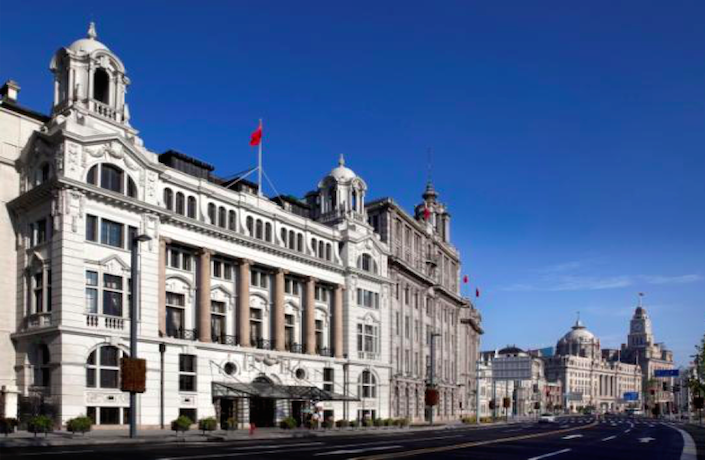 Standing tall and proud at No. 2 on the Bund, what we now know as the Waldorf-Astoria Shanghai on the Bund has seen some sweeping changes over the past century and a half, from an elite social club fallen into disrepair, to becoming home to the first KFC in Shanghai.

The building started out as the Shanghai Club, a British gentlemen’s club (the first in the city, in fact) back in 1861. It wasn’t even the second decade of the International Settlement, and Shanghai had been besieged by the Taiping rebels. Foreign troops, allied with the Qing army, repelled the rebels the following year, despite being outnumbered. None of that commotion seems to have hindered the British elite from establishing a club to sip tea, play pool and celebrate fortunes made by getting roaring drunk.

The historic building that stands there now, however, was only built in 1910, after the club’s original headquarters were torn down. British architect Betram H. Tarrant designed the exterior in an English Renaissance, Baroque Revival style, with Corinthian columns and arched windows on a whitewashed façade. The interior design was the work of Japanese architect Shimoda Kikutaro. Apart from ballrooms, smoking rooms and its large library, the Club’s most famed area was the so-called Long Bar; at 110 feet (33.5 meters) long, it was the pinnacle of luxury. If the Shanghai Club was the utmost expression of Shanghailander (as they called themselves) high society, then the Long Bar was a microcosm within this palace of wealth. The Club’s membership was the most exclusive in Shanghai, and with it came a social hierarchy. How did you know where you stood? This became apparent at the bar. As the Waldorf’s June Seah puts it, “The crème de la crème of Shanghai enjoyed the privilege of sitting on the east end of the bar, which accorded a view of the Huangpu. Moving from one end of the Long Bar to the other signified an elevation of status.”

Throughout the decadent but golden age of the Pearl of the Orient in the 1920s and 30s, the Club embodied the lavish urbanism of the age, as well as the oppressive power and elitism of the Shanghailanders. 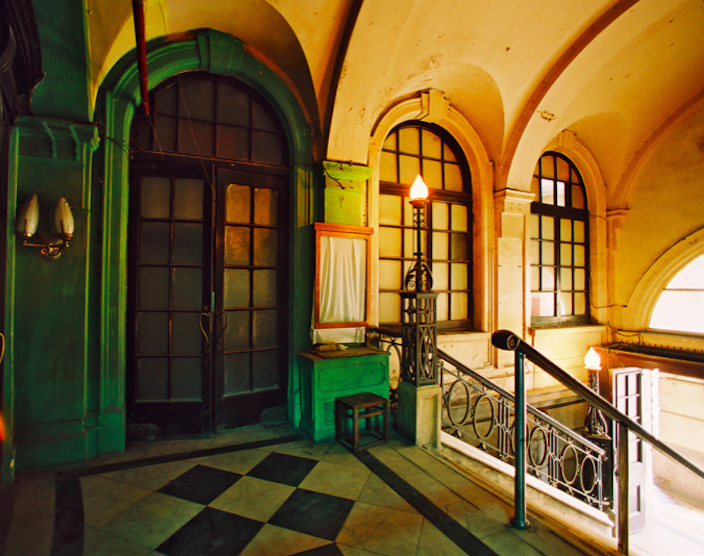 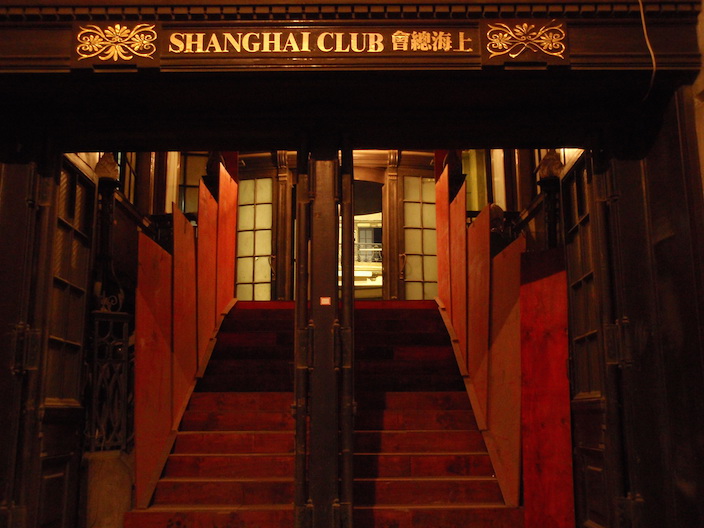 From Glamour and Glitz to... Fried Chicken

It would all end sooner than many expected. When the International Settlement was occupied by the Japanese in December 1941, the Shanghai Club came to house the invaders. Upon the Communist takeover, it was remodeled as the International Seamen Club, catering to foreign sailors.

In 1971 became the Shanghai Dongfeng Hotel. And then, on November 28, 1990, the building earned a dubious claim to fame by opening the first KFC in the city. China’s first KFC had opened next to Tiananmen Square three years earlier. Both restaurants were a hit from day one. 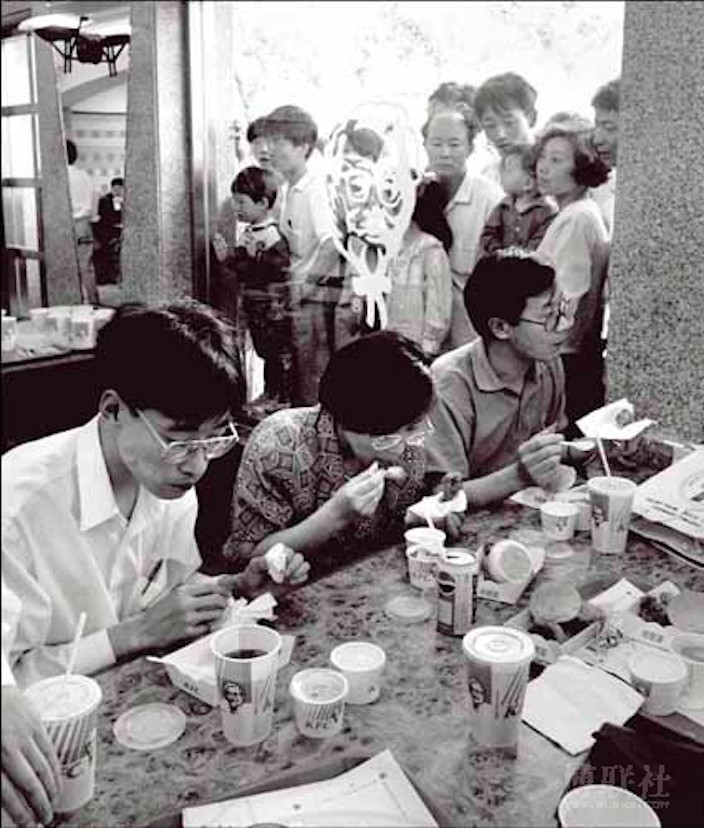 By the time Hilton Worldwide bought the building in the late 2000s, and as the city was undergoing a dramatic makeover for the 2010 World Expo, it was a shadow of its former self. The inside was abandoned and dusty.

Waldorf-Astoria Shanghai on the Bund

Like a phoenix rising, 101 years after its inauguration the building opened once again as the Waldorf-Astoria Shanghai on the Bund, entirely renovated and including a reconstructed Long Bar. The Royal Asiatic Society even reopened its library, although it isn’t accessible to the public. No longer under the shroud of exclusivity, but as opulent as ever, No. 2 on the Bund has been restored to its former glory.