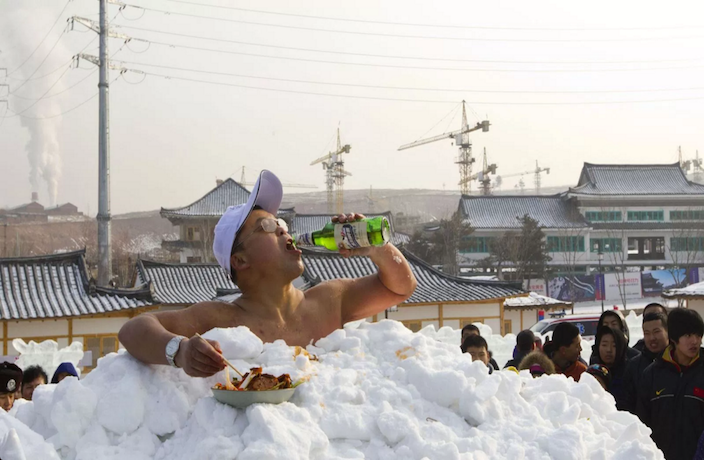 China, due to its sheer size, tends to top plenty of lists. We're pleased to announce that it is time to add another one, one that we are mighty proud of: beer.

According to a list compiled last year by EuroMonitor, ranking beers according to their global market share, four Chinese brands made the top 10 percentage of the market share:

Most interestingly, this situation was far different back in 2005, when Bud Light was number one. These four Chinese brands have surged into their current pole positions in the last 10 years. Only Tsingtao was in the top 10 back then (at number 10), with Snow at 11, Harbin at 15 and Yanjing at 16.

Within China, here are the top five most popular brands (by billions of liters sold):

Yes, Snow is really popular ’round these parts. And if that puzzles you as well, just look at the other top beers in the world. Watered-down and unexceptional seems to be what sells. Gan Bei!