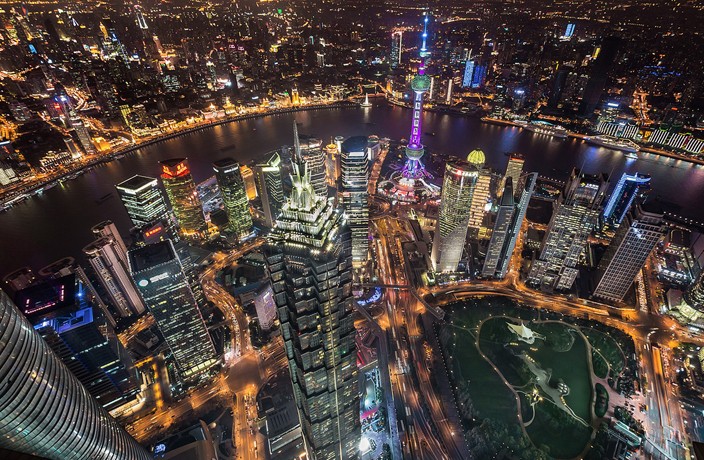 Shanghai ranked 101st globally in Mercer’s annual quality of living city rankings, beating out the other eleven Chinese cities featured on the list to become the Mainland's most livable city. Vienna took the overall top spot, followed by Zurich and Auckland. German cities Munich, Dusseldorf and Frankfurt were all in the top ten.

Beijing came in at 118, following Tunis, Tunisia and Rabat, Morocco, with Guangzhou trailing behind at 119. Chengdu was the next Chinese city to be featured at 134, after Manama, Bahrain. Nanjing, Shenzhen and Xi’an held spots in the 130s, while Chongqing, Qingdao and Shenyang held spots in the mid 140s and 150s. Jilin just barely made the top 200, at 168.

Hong Kong was tied with Detroit at number 70, and Taipei came in at 84. Singapore was the highest rated Asian city, at number 26.

This year, Mercer, a global consulting firm, prioritized individual safety as a key factor in evaluating quality of living standards. Personal safety, for Mercer, was based on internal stability, crime figures, local governance, and the country’s relationship with other countries.

Mercer also takes medical and health concerns into consideration, meaning that China's pollution could've knocked its cities down in the rankings. 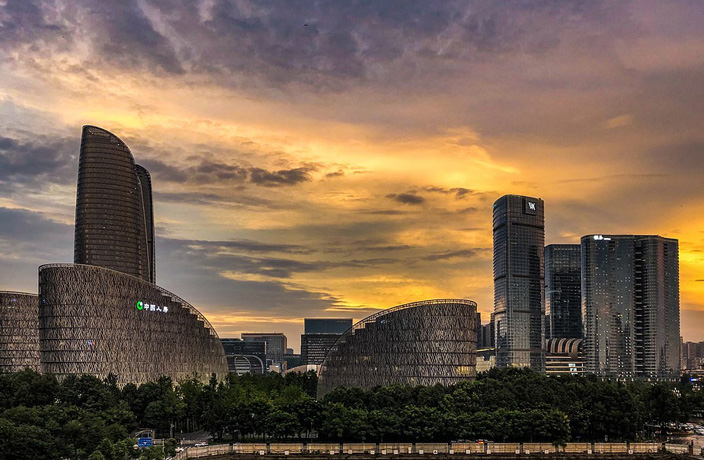 There is now known life elsewhere in our solar system, thanks to the China National Space Administration’s Chang’e-4 moon rover.

This Southern City Was Ranked China's Most Competitive

Shenzhen was ranked the most economically competitive city when compared against 293 others.