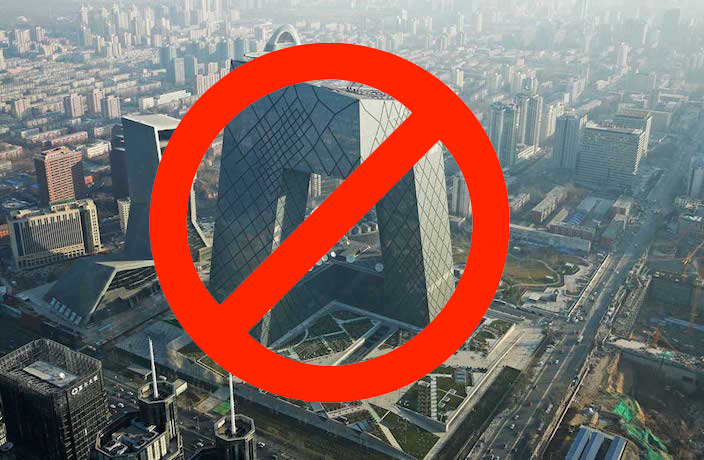 Many have long decried the sad state of Chinese urbanism, with its lack of human scale, pedestrian-friendly and sustainable planning. It seems now that the government has finally caught on to the degree of silliness cropping up around the country these years, having released a report vowing to curb “weird” architecture. And this time, they seem to be serious about it.

Indeed, from hotels with entirely golden façades (like the Chongqing and Xiamen Sheratons) to the two “big pants” (CCTV headquarters in Beijing and the Gate to the East in Suzhou, plus a pants copycat in Henan), or even some downright surrealist/postmodern ideas (like that teapot-shaped building in Jiangsu, or the cellphone in Yun’nan), China has earned itself a reputation for its many, let’s say, creative designs. We explored the issue in depth in the That's Beijing March 2015 issue. 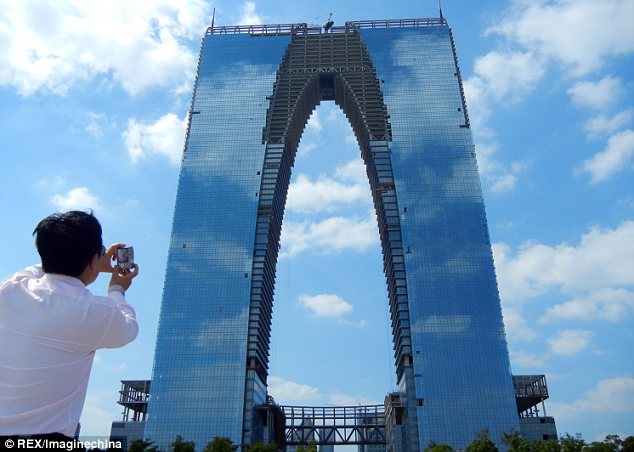 Gate to the East in Suzhou 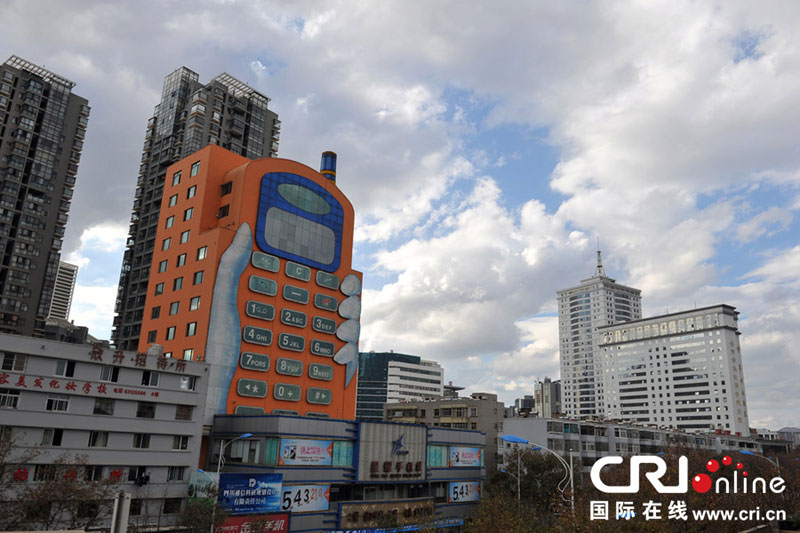 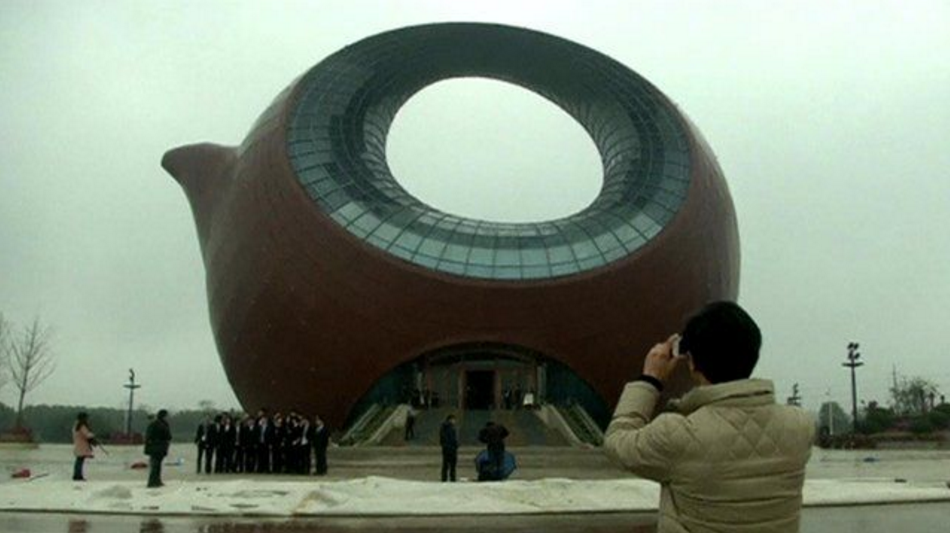 The directive was issued by the Central Urban Work Conference, convening for the first time since 1978. Many of the main complaints about contemporary Chinese urban planning were addressed, such as traffic, pollution and safety. The main takeaways, according to the South China Morning Post, were that future projects should be “suitable, economic, green and pleasing to the eye,” as opposed to the “oversized, xenocentric, weird” types that we’ve come to know.

(We assume that by “xenocentric” they mean the onslaught of copycat architecture, mimicking whole Western towns at times).

This sentiment was reiterated by a statement from the State Council two days ago, which goes all the way by forbidding “[b]izarre architecture that is not economical, functional, aesthetically pleasing or environmentally friendly.” To do so, it vows to enpower municipal authorities and punish detractors.

Both of these documents echo President Xi Jinping’s personal stance on the matter, as he made nearly identical comments in 2014, in a lecture emphasizing the value of art as an inspiration to the people.

The solutions to this whimsical urbanism, though, don’t seem to be too well-polished at this point. The State Council emphasized the role of prefabricated buildings in its document, claiming they’ll compose 30 percent of new buildings 10 years from now. The Central Urban Work Conference, on the other hand, mentioned that it would open gated communities to traffic, which understandly outraged many, as SCMP reported. 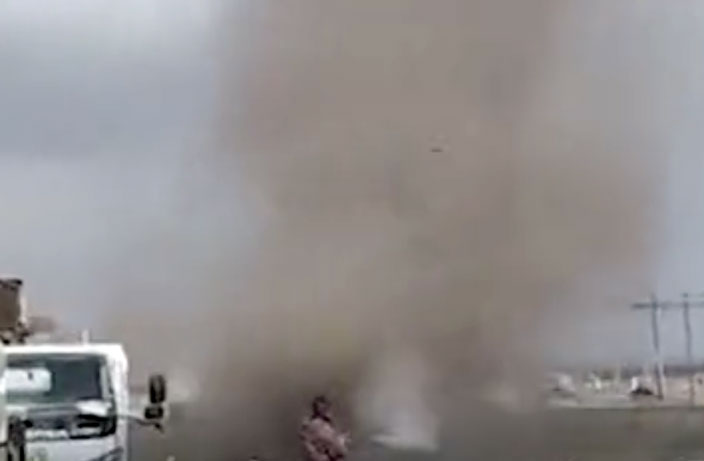 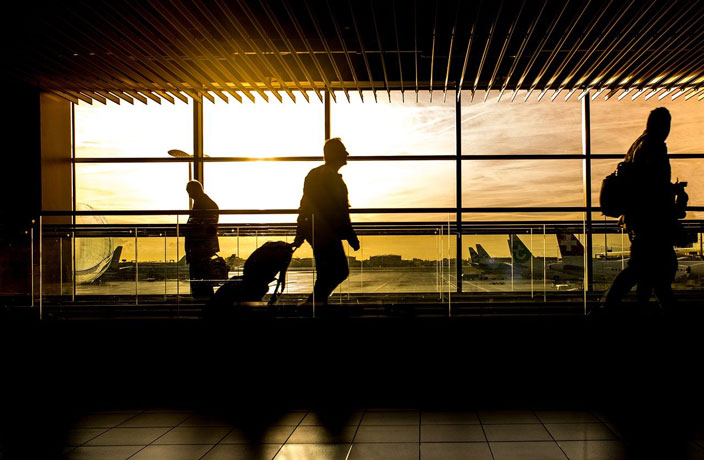