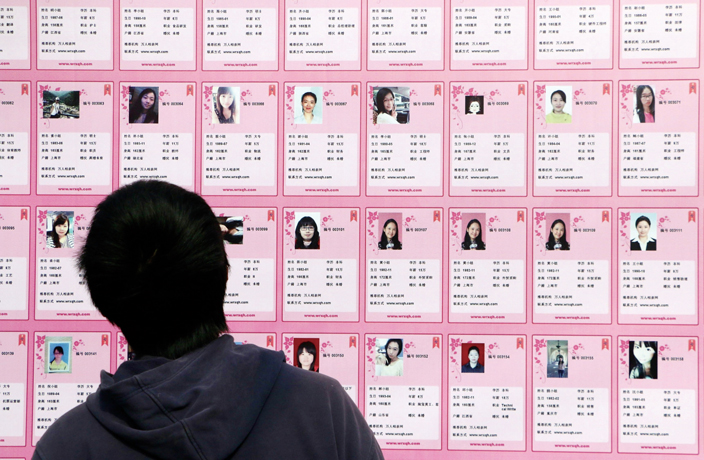 "I dread going home for Spring Festival,” Wang Tingting pouts, tucking a strand of glossy black hair behind one ear. “My relatives constantly ask about my ‘direction’ in life, which I know means, ‘Do you have a boyfriend yet?’”

At 25, Tingting is hardly at the age where single life should be a serious cause for concern. Yet many traditional families in China believe a woman’s mid-20s are her last chance to pair off before joining the ranks of shengnu (剩女) or ‘leftover women’ – an official word referring to females over the age of 27, adopted into the Chinese language by the government in 2007.

Given the sheer size of China’s population, the number of singles in the country sounds staggering – there are nearly 200 million unmarried adults as of December 2015. Yet, when taken in perspective, that number accounts for only 14.6 percent of China’s entire population, which is insignificant compared to the proportion of singles in the US (50.2 percent) or the UK (51 percent).

China’s standards for marriage can be traced to historic philosophies. Early Confucian texts encouraged women to marry in their mid-20s, but only after receiving a proper education. Confucius saw the union as a way to create balance between the male yang and female yin qualities, thereby promoting stability in society and even politics.

Mencius, a third-century BCE Confucian thinker, referred to being husband and wife as “the greatest of human roles.”

Today, however, the landscape of modern China looks starkly different. The one-child policy has ensured that by 2020, China will have almost 24 million more men than women aged 20 to 45. That statistic has led some women to sit back and wait for Mr. Right, scoffing at men who pursue passionate careers instead of making a fortune. It also led Xie Zuoshi, an economics professor at Zhejiang University of Finance and Economics, to suggest last October that two men be allowed to share one wife – advice that met considerable backlash.

Natalie Song, a model and entertainment agent in Guangzhou, says she’s been asked so many times by friends and relatives to find available suitors that she decided to set up speed-dating nights once a month. The demands she hears from participants, however, remain overwhelmingly shallow.

“Very generally speaking, the number-one thing that matters to women is the men’s jobs, and to men, women’s appearances. I’ve found that lots of so-called ‘leftover women’ are single just because they wouldn’t lower their expectations and not because they don’t have options.”

Song doesn’t allow matchmaking agencies to join in her Come Meet Me events, striving instead to fashion an environment young people will genuinely enjoy, but many social mixers across the country will invite middlemen to act as quasi-real estate agents, ready to represent and sell single individuals.

In the Quartz article ‘I was a 23-year-old guy at a 4,000-person Chinese singles party’ published last November, author Huang Zheping describes his experience at a dating event in Baoshan, Shanghai. As a tall, young man with a master’s degree and Shanghai hukou whose family planned to buy him an apartment before marrying, Huang was a “precious resource” to agents.

“One matchmaker guaranteed she would never charge me a penny if I found a date with her agency,” Huang writes. “She said the ordinary charge for a woman ranged from several hundred to several thousand yuan.”

According to Huang, the agency had a shocking gender ratio: one male to four females. China is facing a bizarre time where women, proportionally rare gems in society, rely more on agencies than men to ensure they acquire a decent proposal. It’s a case where cultural factors – i.e. the belief that women should marry early or a desire to find a wealthy suitor – are skewing the forces of supply and demand.

Heading into February, the dreary month recognized for its 24-hour barrage of red roses and candy hearts, there’s no doubt many will be spending the holiday alone, curled up with a good novel or absorbed in Making a Murderer. At the end of the day, though, it’s important to remember you are anything but alone – an army of 200 million stands with you, relishing the fleeting freedom of independence.

> The next Come Meet Me speed-dating session for English speakers will be held on Sun, Feb 14 (Valentine’s Day) at 7.30pm at Q Bar in The Westin, Guangzhou, 6 Linhe Zhong Lu, Tianhe District, Guangzhou 广州市天河区林和中路6号, 广州海航威斯汀酒店 (8600 9099). To reserve a ticket or view upcoming event announcements, follow the official WeChat account: come-meet-me 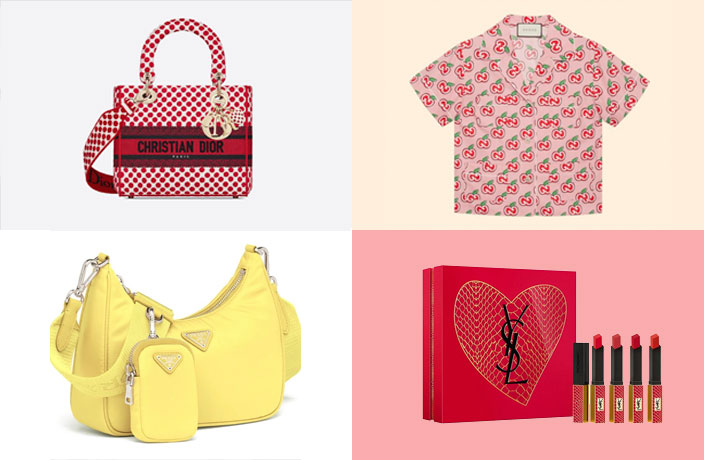 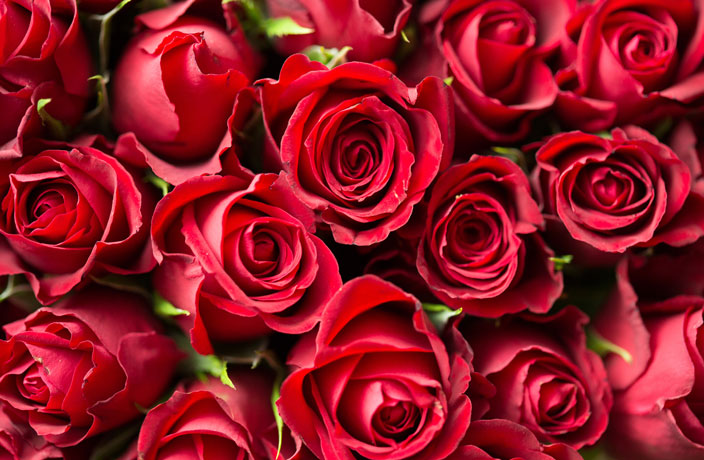 Don’t worry, we’ve got you covered for February 14!

Don't worry, we’ve got you covered for Qixi!

These Scented Sets Are the Perfect Chinese Valentine’s Day Gift

Need a unique gift for Chinese Valentine’s Day? Then try these scented products!

Don't worry, we’ve got you sorted for Qixi!