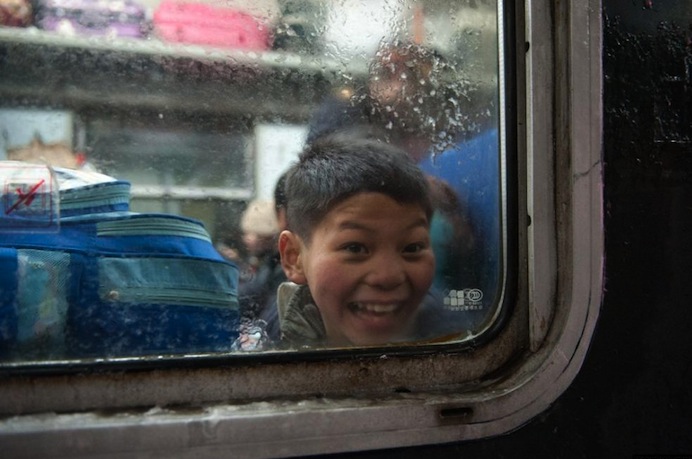 China's 40-day-long chunyun, the world's largest annual human migration, kicked off yesterday. The number of passenger journeys in China this Spring Festival travel season is expected to reach 2.5 billion, which exceeds the population itself according to CCTV.

Spring Festival falls on February 8 this year, but the 40-day travel period typically starts a fortnight before New Year's Eve.

Shanghai Railway Station is expected to see 57.11 million tourists leaving the city, an increase of 8.5% year-on-year, according to people.cn. 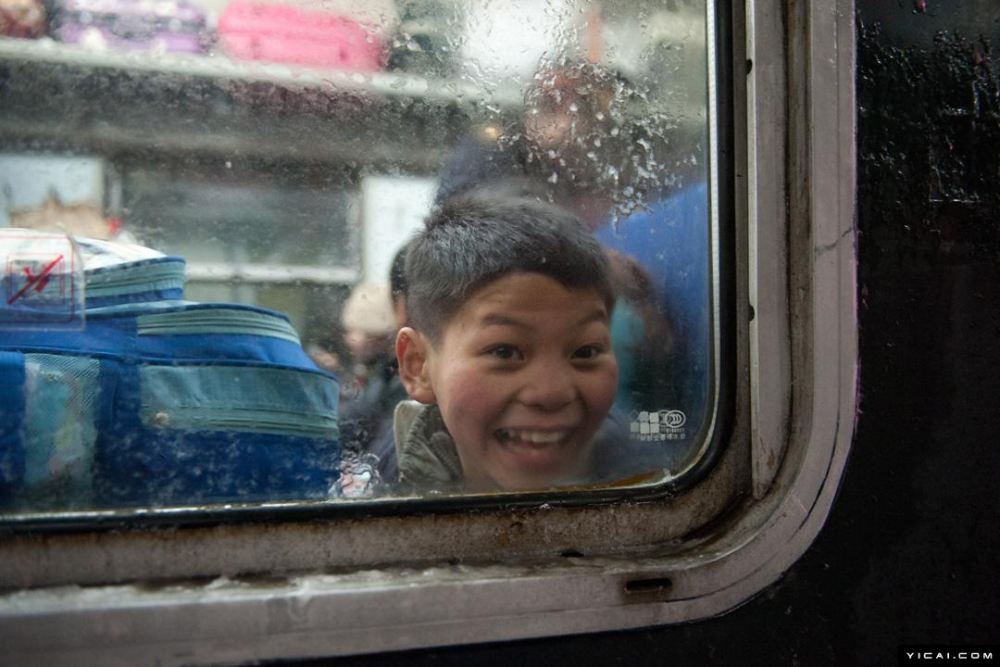 A child passenger on the first added train service for chunyun leaves Beijing at 11:49pm on Saturday, January 23. 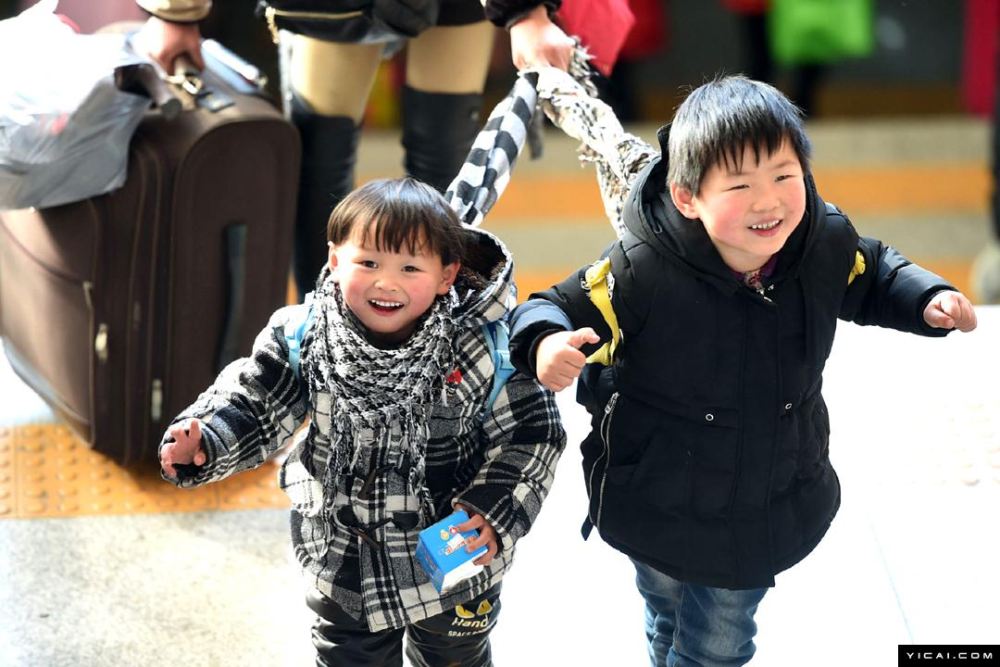 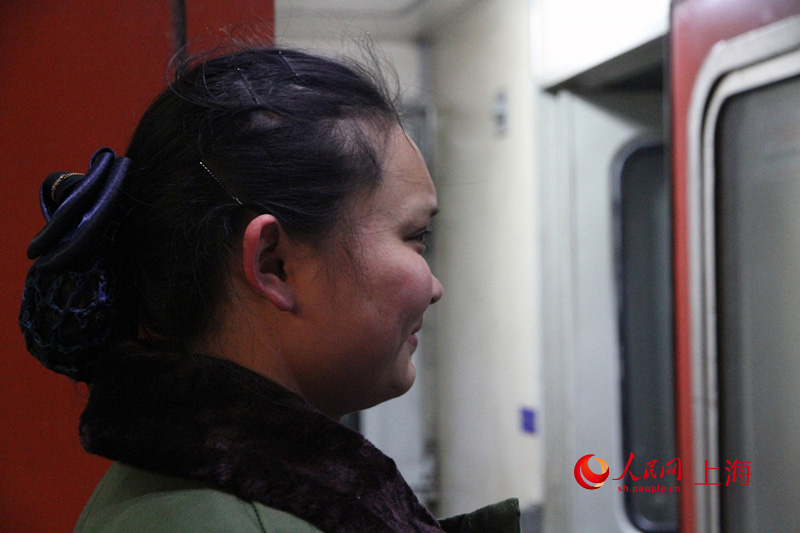 A railway worker in Shanghai stands on the platform, her cheeks and ears red in the freezing cold. 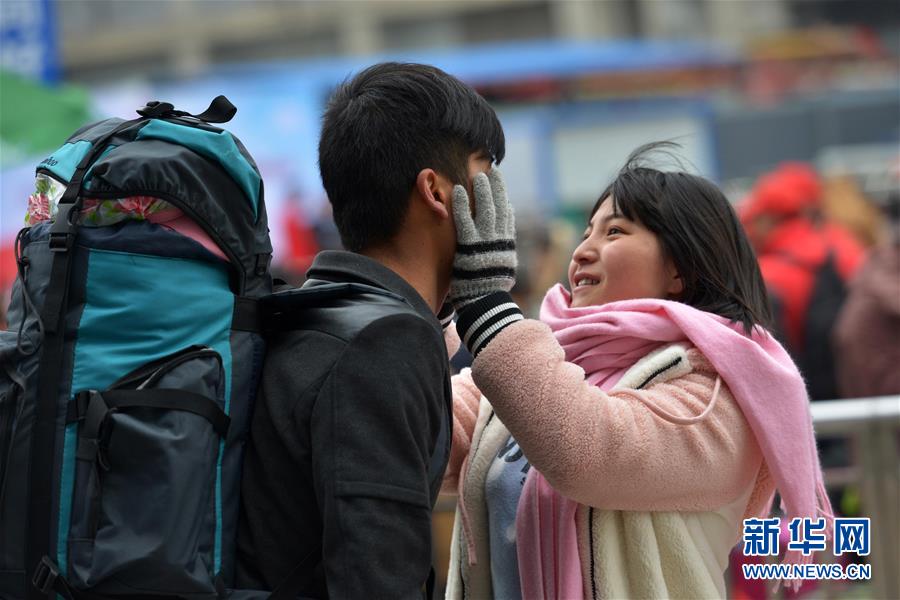 A girl covers her boyfriend’s face with her hands to keep him warm in Guiyang Railway Station on Sunday, January 24. 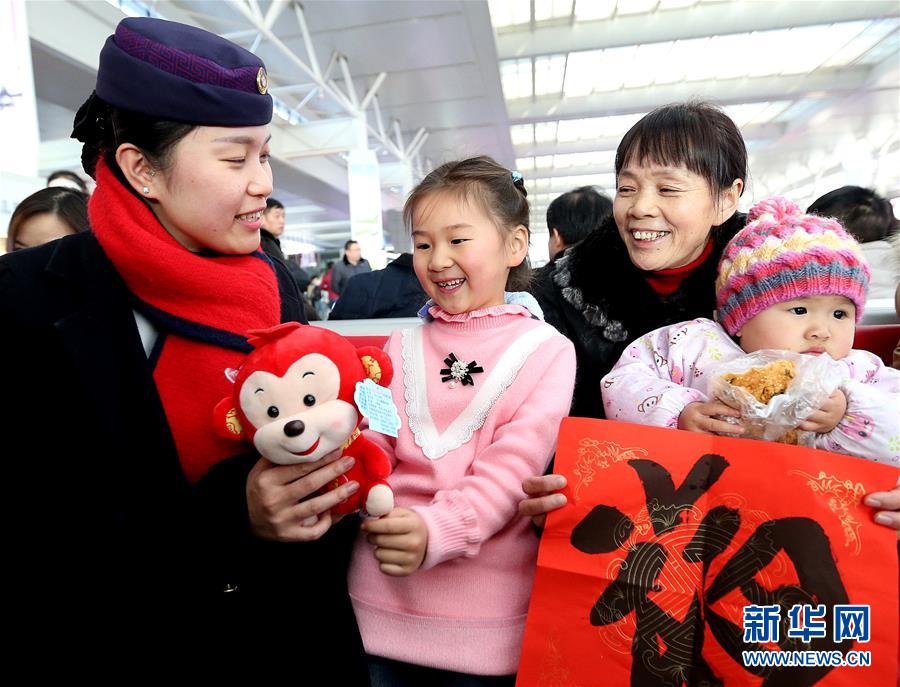 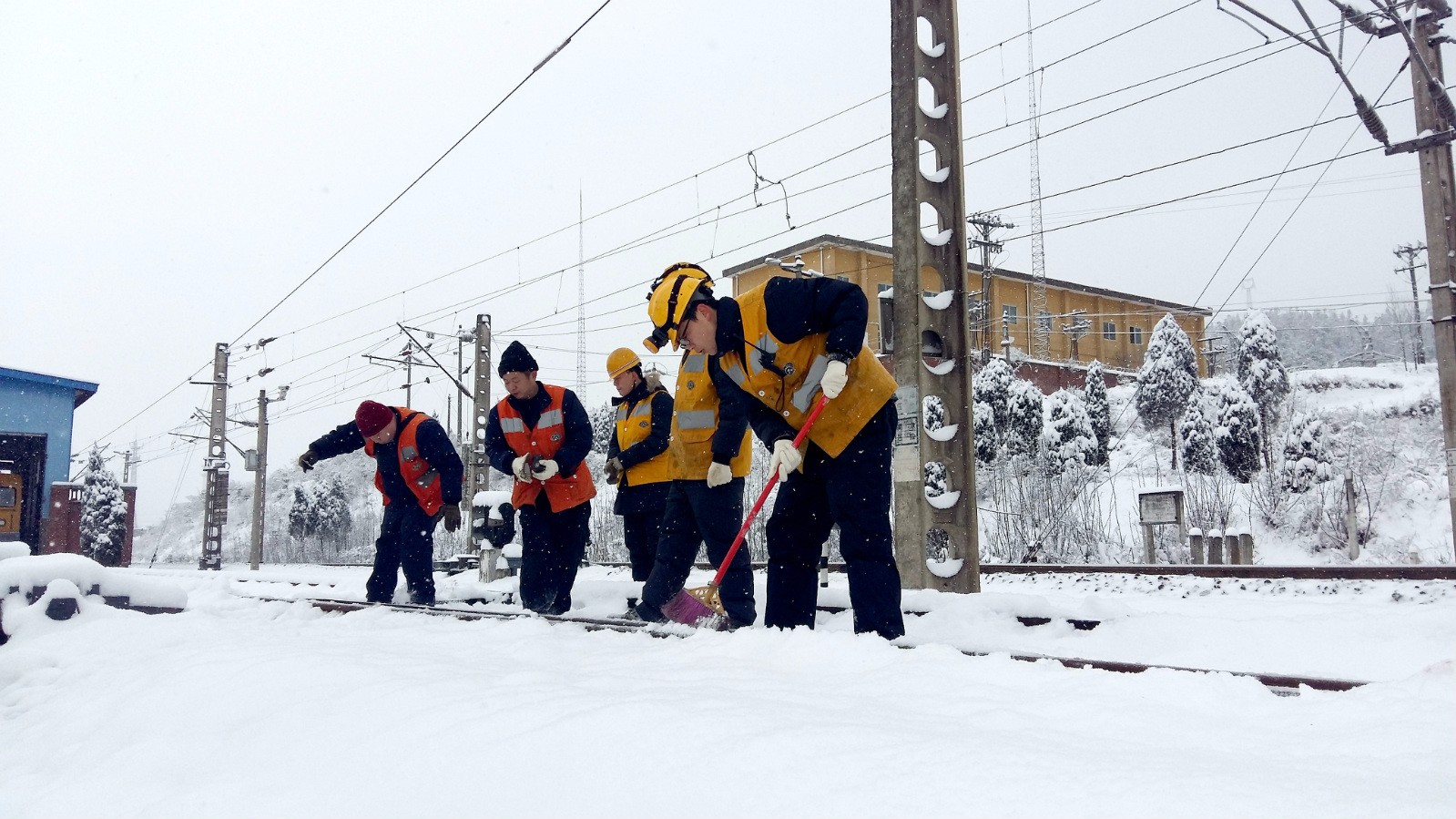 Workers in Yunnan province remove ice from the railways to ensure safety. 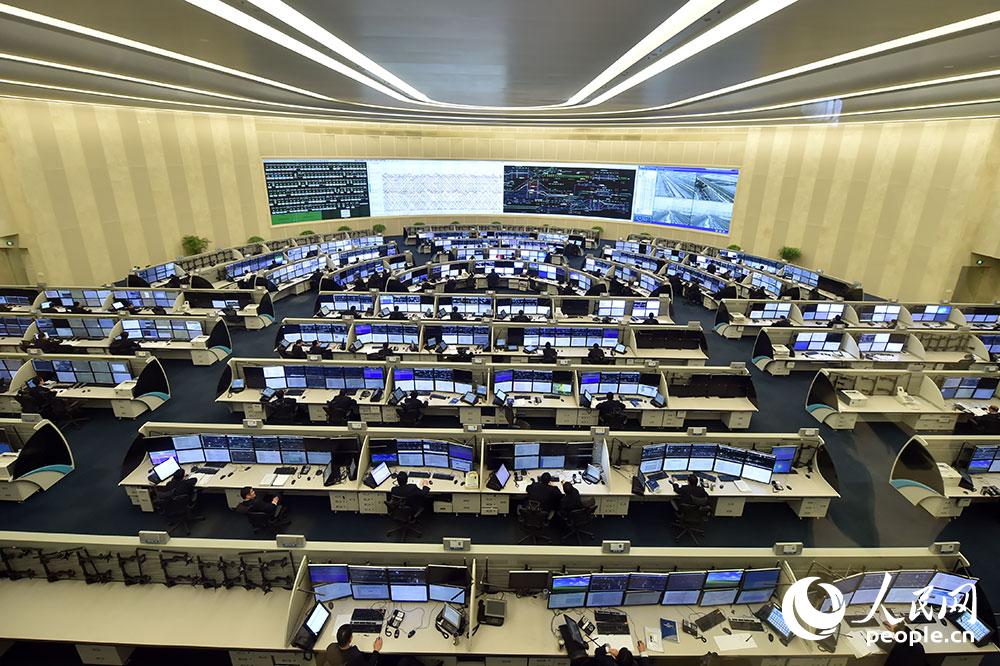 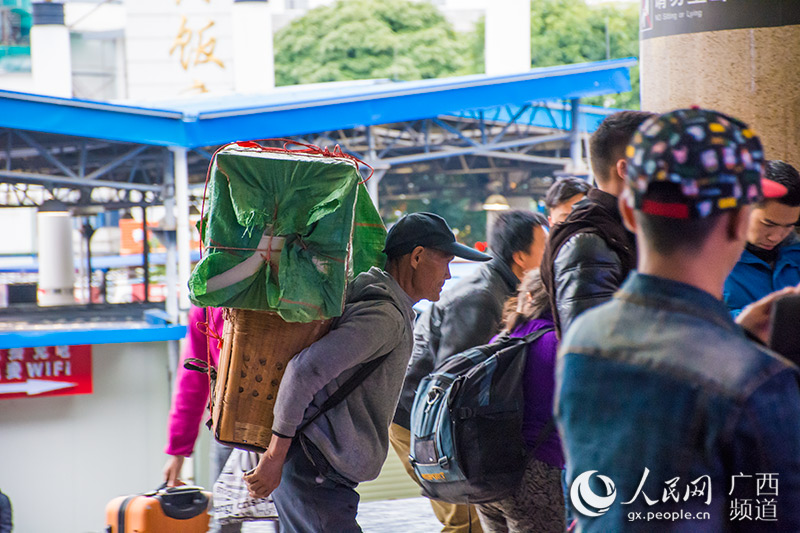 An old man carrying his household appliances rushes to catch his train in southern Guangxi province. 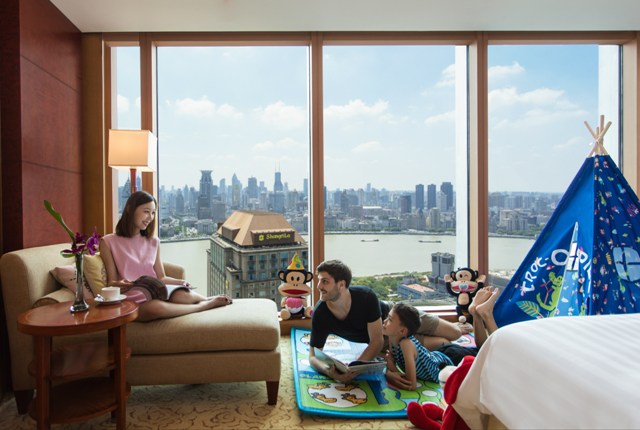