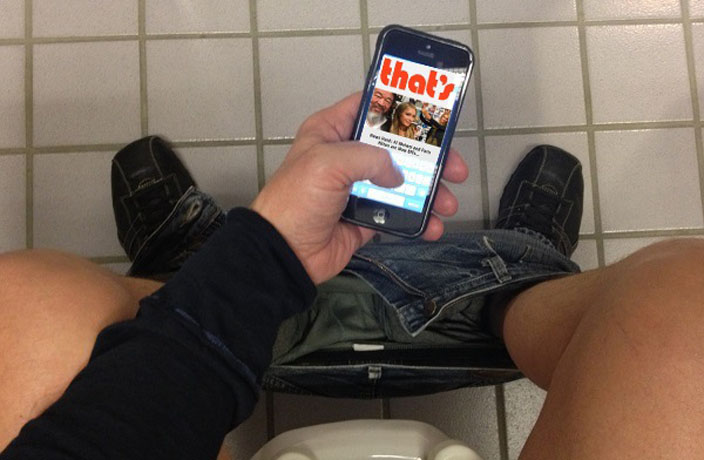 Great news for mobile phone addicts: A public toilet in Chongqing is now offering users free wifi which, at speeds of 50Mbps, is faster than that of most homes. The new five-star toilet is the first in a reported 20 toilets that the local government plans to build in Chongqing's Nanan district this year.

Built not only for comfort, the wonder loo is also practical, featuring a number of phone charging ports, a refrigerator, microwave, water dispenser, as well as staff who are equipped with first aid supplies and medicine. 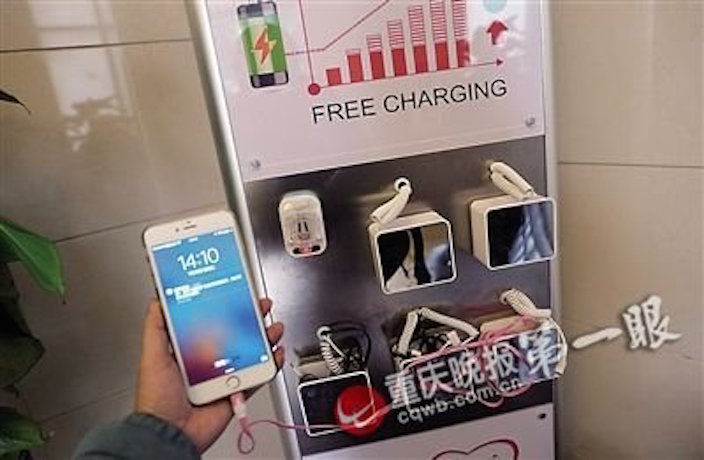 Not only does it serve to your every possible need — it's also environmentally friendly. A local official speaking to a reporter from the Chongqing Evening News said, "During sunny conditions the toilet is capable of generating enough electricity to power itself. Our tests indicate that the solar panels will allow us to save 2,460 yuan each year.” 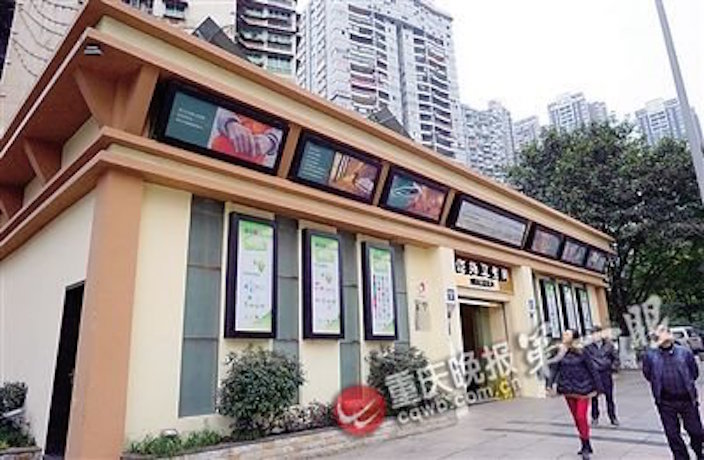 This isn't the first of Chongqing's rather out-there inventions for people who just can't seem to get away from their phones — remember the "no cellphone" sidewalk that was implemented back in 2014?

In any case, looks like the queues for this public restroom are about to be insanely long.