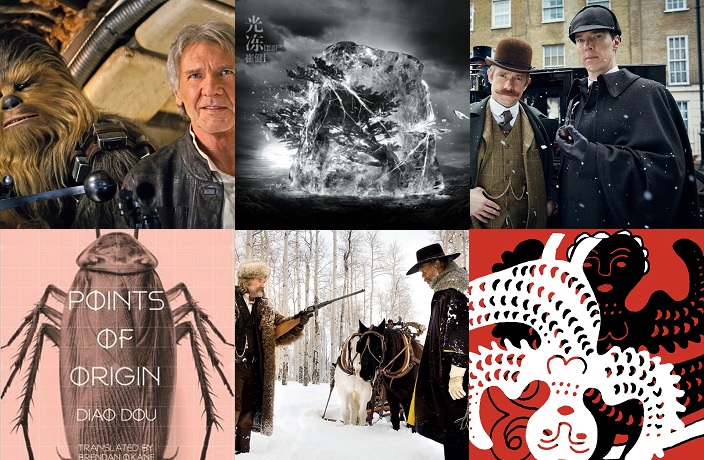 The ground-breaking galactic caper returns for Episode Seven. Set 30 years after the events of Return of the Jedi, original cast members Harrison Ford, Mark Hamill and Carrie Fisher return to reprise their iconic roles. However, newcomer Daisy Ridley, Attack the Block’s John Boyega and A Most Violent Year’s Oscar Isaac star as this trilogy’s catalysts Rey, Finn and Poe. Director J. J. Abrams has already proven capable of rebooting a beloved series with the recent Star Trek films. Fans aren’t expecting A New Hope, but they won’t tolerate another clunker like The Phantom Menace. While the film is expected to get an unprecedented three weeks in China's cinemas, make sure to catch it early just in case. Opens across theaters nationwide on January 9.

The father of Chinese rock Cui Jian returns with his first album in 10 years. Often described as the Mainland Springsteen for his suona-heavy early songs, Cui’s more recent material had a Public Enemy and Talking Heads vibe. Released late last month, Guang Dong is a gentler, more melodic Cui. His first record for Sony is available to stream at QQ Music and to purchase on Taobao. 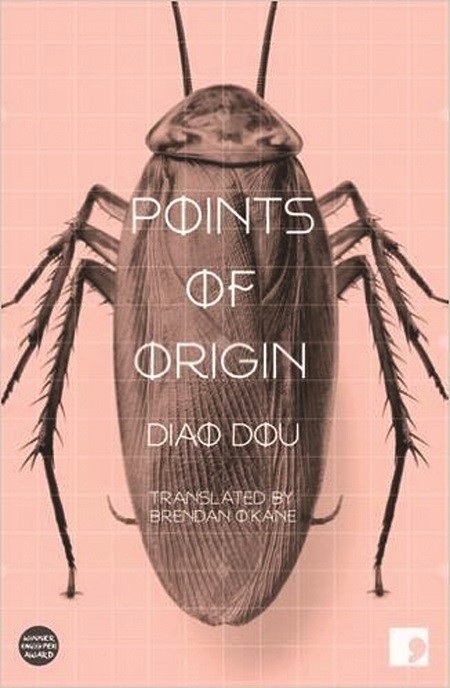 Diao Dou is widely regarded as one of China’s leading satirists and has won the Zhuang Zhongwen Prize for Literature. Praised for his refusal to follow literary trends, Diao gets translated into English for the first time with Points of Origin. The short story collection was released by the acclaimed UK-based Comma Press and is available on Amazon. Check out our review of the book in the January issue of That's Shanghai. The BBC modernization of the enterprising sleuth has struck a major chord on the Mainland, sparking a sadly banned genre of online fan fiction. In this stand-alone special, the two find themselves in 1890s London on a special case that will premiere on New Year’s Day. However, fans in China are now able to catch the special on the big screen, as Sherlock: The Abominable Bride lands an unprecedented cinematic release date. Considering the show's massive appeal in the Mainland and that it's getting an extended run in theaters, there's a chance that it can challenge Star Wars for box office supremacy this week. In theaters nationwide now.

After linking up with some of Beijing’s finest for 2012’s fiery Sacrifice Mountain Hills, Taiwan lo-fi maestro Skip Skip Ben Ben returns home for her latest disc, Mirror in Mirror. Recorded as a trio, the album retains the noisy experimental charm while adding psychedelic flourishes. Released by Maybe Mars, it's available to stream/buy at Bandcamp. 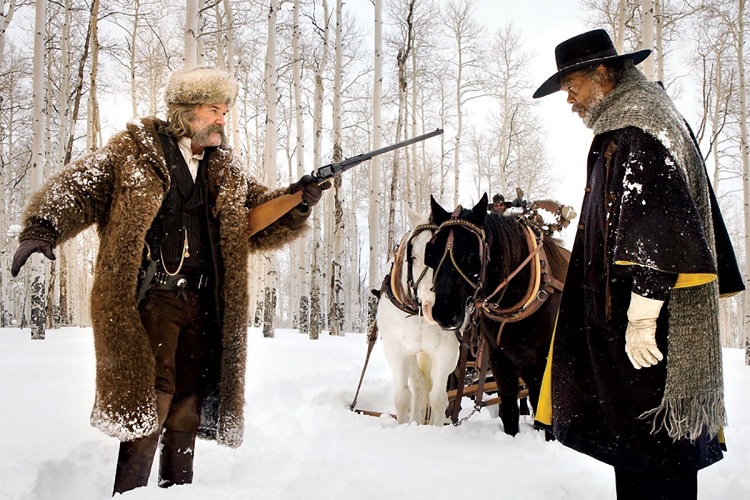 We don't typically endorse piracy at That's (at least publicly), but much like the rest of the world, we greatly enjoy this annual tradition. Last year, Oscar host Ellen Degeneres was linked to a leak of The Secret Life of Walter Mitty and this year a producer for Point Break has been tied to a leak of Quentin Tarantino’s The Hateful Eight - a film so good that the hacking organization Hive-CM8 that actually put the film online felt compelled to apologize to QT prasing his eighth film as “an excellent, thrilling and entertaining Western that combines terrific direction, a fantastic cast, a wonderful script, beautiful photography and a memorable score.”

While Mainland authorities have been especially diligent these last couple years cracking down on piracy, these leaks are solely on Hollywood. A recent trip to our neigbourhood DVD store had us picking up Oscar contenders like the priest sexual abuse scandal exposing Spotlight, the Leonardo di Caprio starring Revenant (sadly the rumors that its pretty star gets raped by a bear in the film aren’t true) and the latest David O Russell-Jennifer Lawrence feature, Joy, which hasn’t even been widely released yet. We suddenly have opinions about this year’s Academy Awards.

> Have a tip about a new release? Get in touch at arts@urbanatomy.com.