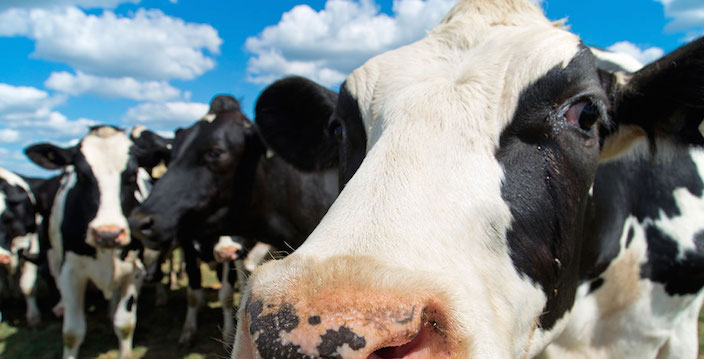 Research group Boyalife recently finalized agreements for a project in Tianjin to build the largest animal cloning factory in the world. It will be a lucrative venture, with plans to produce one million cow embryos annually in order to meet China's booming demand for beef. In addition to the cattle, which will eventually make up 5 percent of the country's premium beef market, sniffer dogs and racehorses will also be cloned.

Regenerative science has long been a highly controversial topic across the globe. While food regulators in both the US and Europe have approved meat and dairy from cloned animals and their offspring as safe to eat, concerns have been raised over animal welfare.

But, according to the Guardian, Boyalife chairman Xu Xiaochun believes this massive cloning operation will be beneficial to both humans and animals alike. He said the factory hopes to eventually expand their work into cloning endangered species that face the threat of extinction.

“This is going to change our world and our lives,” he said. “It is going to make our life better. So we are very, very excited about it.”

We are excited too. Who wouldn't want to go out to a restaurant in 2016 with some friends and eat the exact same burger?