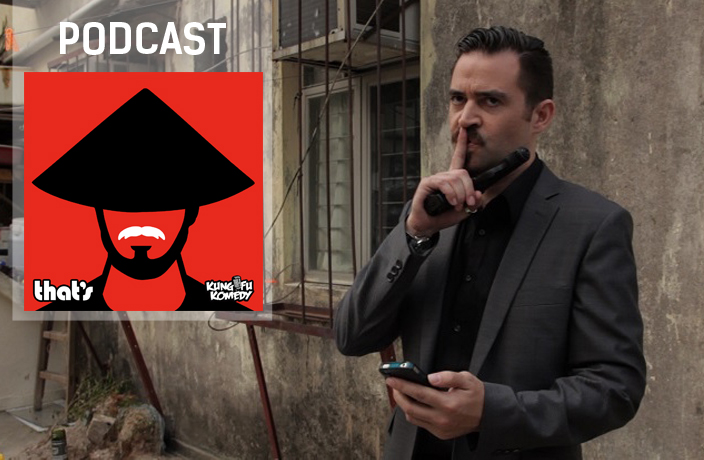 Arran Hawkins is a Shanghai-based actor, director and producer. He featured in the movie Shanghai Calling alongside Bill Paxton and directed the critically acclaimed play Black Is The Color Of My Voice, which was an Edinburgh Fringe Festival hit two years in a row. And he opened the doors for us on the theater community in Shanghai. He’s currently directing the Snow Queen, which kicks off in Shanghai next week. Tickets are available from: Cotton's (Xinhua Lu and Anting Lu locations), Hunan House and Cambio Coffee (Jiangning Lu).