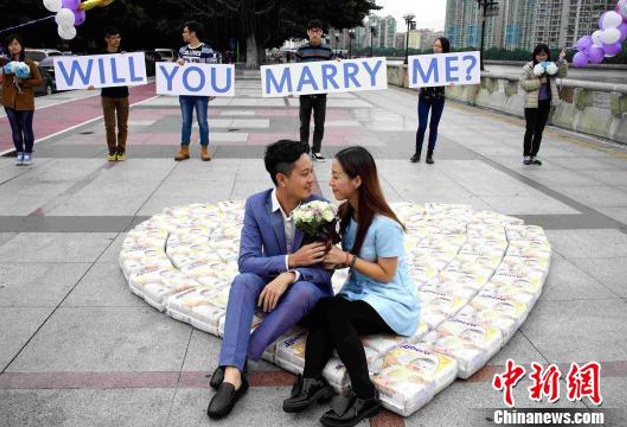 Perhaps inspired by the recent two-child policy, a young man in Guangzhou decided to pop the question on Monday with a heart-shaped pile of disposable diapers.

Identified as Mr. Feng, the man opened up to China News, explaining he wanted to tell his girlfriend, “all I want to give her is a family.”

Sources say she was already pregnant, though, so the proposal strategy was probably unnecessary. 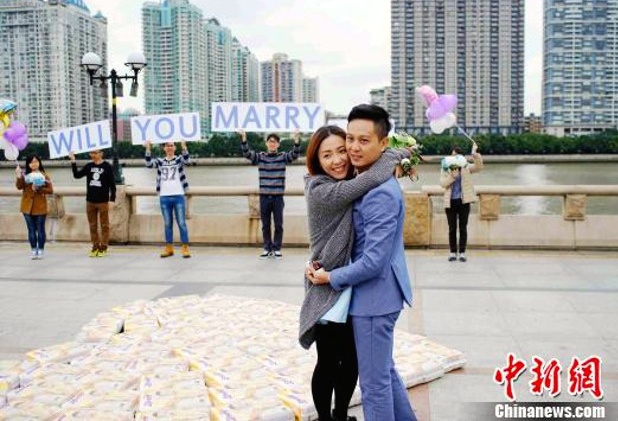 After confronting the unusual offer, the poor girl was even more surprised to find a drone speeding towards her, carrying yet another pack of disposable undies. Feng unwrapped it to reveal a diamond ring inside, which apparently moved her to say yes.

Of course, if he wanted to be really traditional he would have gone with a pile of split-crotch baby pants. 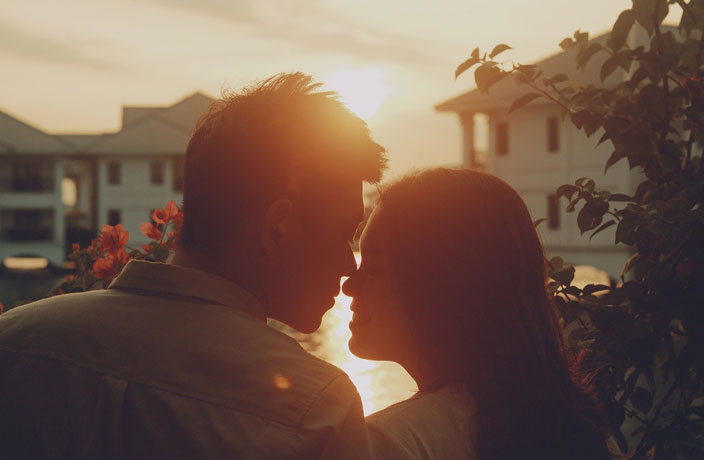