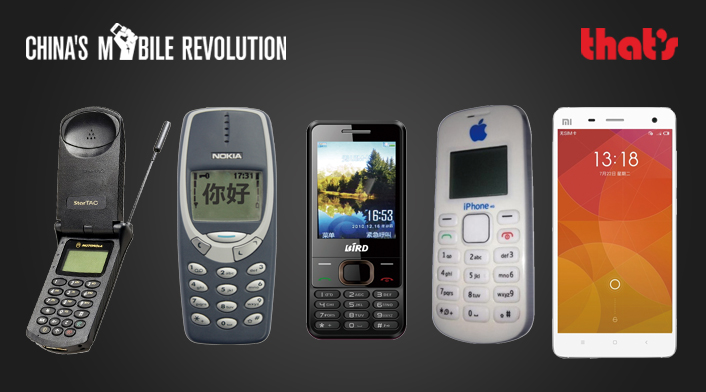 In the June Issue of That's Shanghai and That's PRD, we've looked at how cellphone culture has taken over China. In the third of this five-part series, we look at a history of phones in China. Read about social commerce here, modern mobile phone culture here, China's most popular apps here and an infographic on apps here.

At the start of the decade, China’s cell phone users weren’t worried about apps or HD screens – their main concern was finding a phone that had service. Move forward a few years, and the biggest demand was that phones support pinyin input for Chinese-character text messages.

Any of today’s devices, from the latest iPhone to the cheapest China Mobile pay-as-you-go, would look like alien technology to someone from, say, the beginning of the noughties.

In the year 2000, China had fewer than 140 million cell phone users – just over 10 percent of the nation’s population at the time. A brisk 15 years later, the number of people without a cell phone is small enough to be a rounding error – as of February of this year, there were more than 1.29 billion mobiles active in the country. We’ve come a long way in a decade and a half, and here we present a list of notable happenings in the world of China’s cell phones. 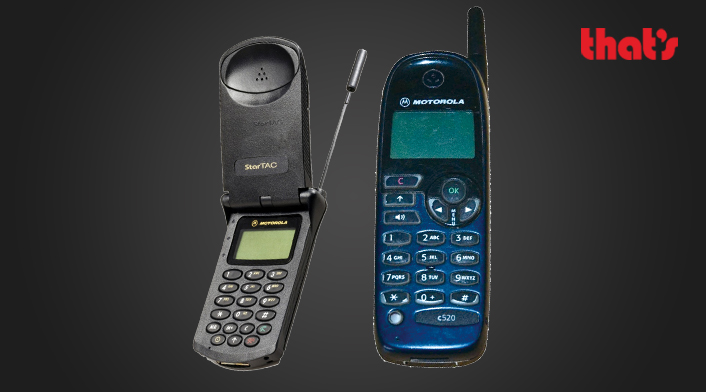 The pre-texting era. Phones have black-and-white (or black-and-green) screens with a set of numbers attached, used for calling and… perhaps checking the time. At this point, Motorola was king. According to the head of the company’s China bureau in 2000, “Motorola was so big that you didn’t ask for a cell phone [in China], you asked for a Motorola.” That confidence may have been misplaced, as the company was in for some stiff competition, and fast. 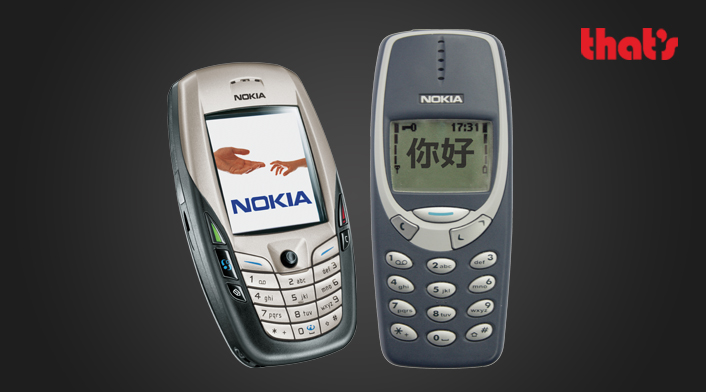 880 (ba ba ling) means “Hug you.” 770 (qi qi ling) means “Kiss you.” Texting comes to China, and the country’s thumb-tapping abbreviators haven’t looked back since. In this year, Nokia launched its first phone aimed directly at the Chinese market, which included pinyin input supporting simplified Chinese characters. The cell phone became an all-day communications device instead of an occasional replacement for the home phone. Most importantly, lower prices meant that these devices weren’t just for the urban business crowd. 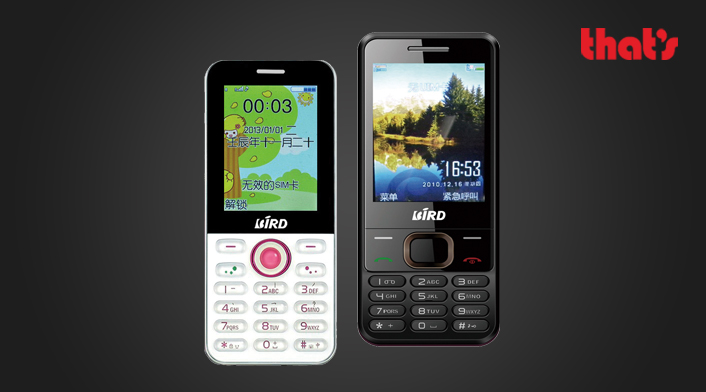 It didn’t take long for Chinese companies to realize that there was money to be made in the cell phone industry. While it may not be a household name today, “Ningbo Bird” was the country’s biggest vendor of mobile phones from 2003-2005. The affordable, basic phones did a few jobs and did them perfectly well – until the smartphone revolution changed everything. 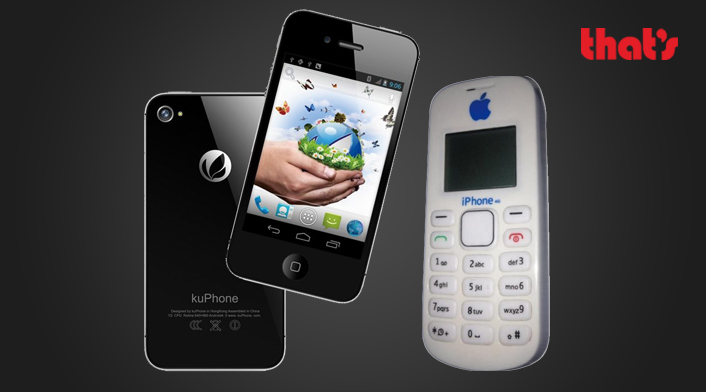 The first iPhone was released in America in mid-2007, and the world quickly realized that plastic sticks with bumpy keys and small screens were the way of the past. In 2008, Apple opened its first retail shop in the Mainland, and celebrated the occasion by releasing the iPhone 3G, the first iPhone sold in China.

But Apple wasn’t the only one selling smartphones in the country – in fact, it wasn’t even the only one selling iPhones. The release of the iPhone created a massive industry of shanzhai electronics: imitation devices that looked just like the iPhone, yet sold for quite a bit less (and violated a handful of intellectual property laws in the process). 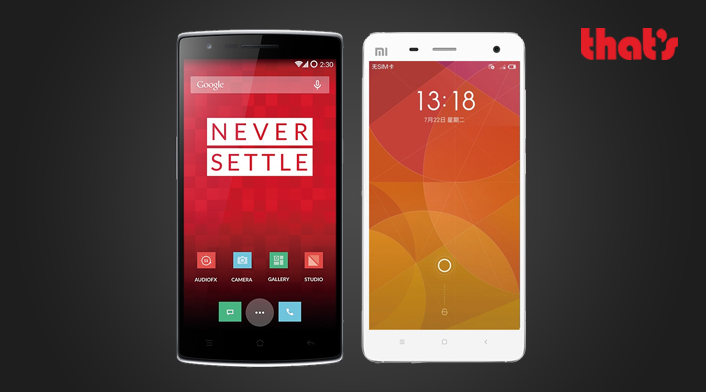 After the decline of Ningbo Bird, it took quite some time for a Chinese brand to be the biggest seller on the mainland. Samsung (from Korea) was the undisputed champion for many years. Then, in 2014 Xiaomi – a Chinese phone manufacturer founded in 2011 – debuted on the market. Known for its Apple-esque style and high quality for a low price, this phone took China by storm – and is now expanding to India and Southeast Asia.

Xiaomi isn’t the only native phone producer doing it right, however. Founded in 2013, Shenzhen-based OnePlus has also showed that Chinese manufacturers can make original, stylish and overall-excellent phones capable of competing with the bigger international brands.

Today, the Chinese mobile market is rife with interesting, innovative companies. Xiaomi and OnePlus are joined by the likes of Meizu, Qiku, Huawei, Oppo, Meitu and many more. It’s an exciting time to be a cell phone user in China; and only in China, as many of those brands are – for now – extremely hard to get hold of outside of the country.

So charge that phone, download those apps and appreciate the fact that keyboards, black-and-white screens and telescoping antennas have gone the way of the dodo – and China is now leading the pack.

Below, a timeline of China's last 15 years in phones (click to enlarge). 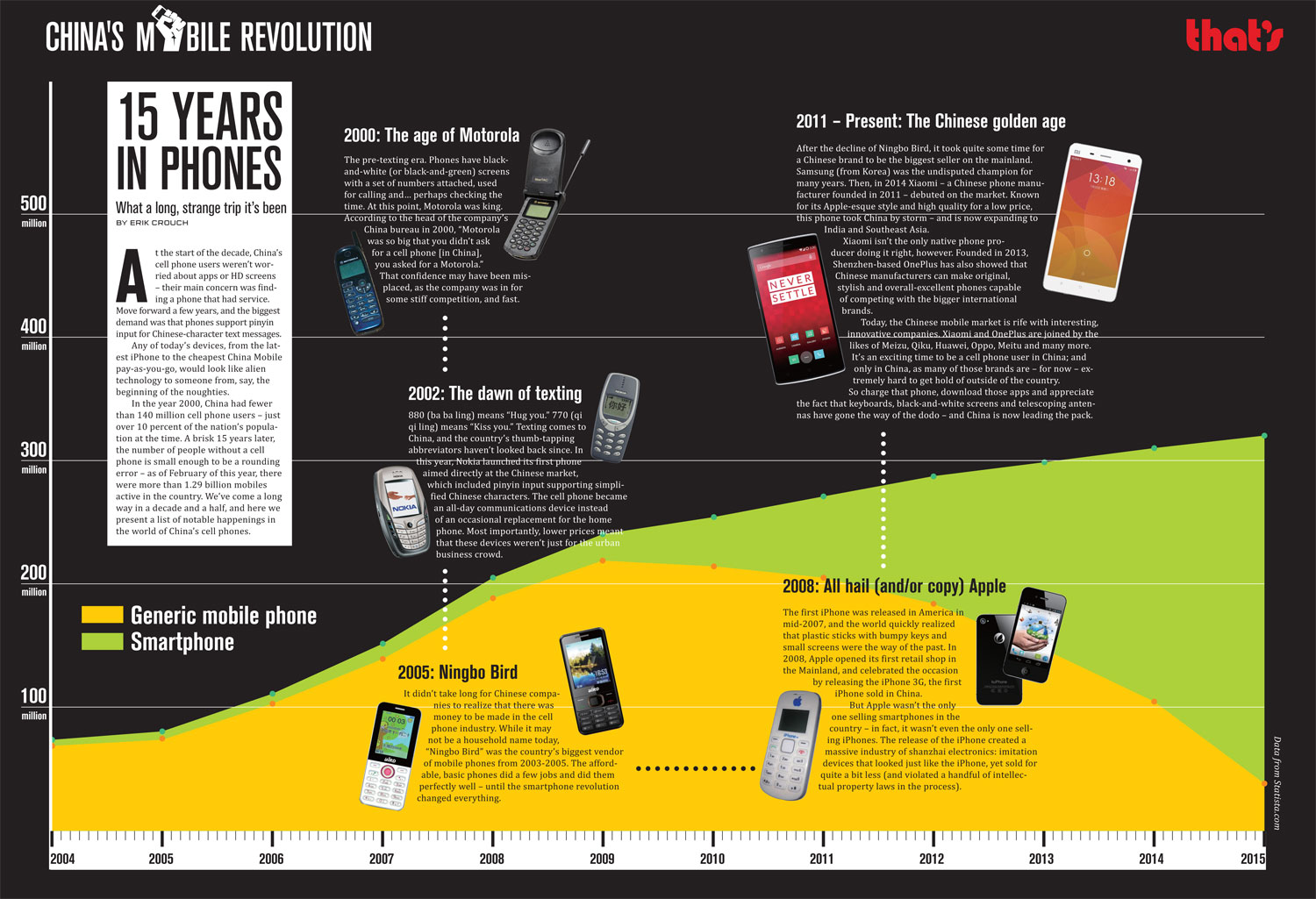