With ongoing concerns about chemical contamination following the August 12 explosions in Tianjin, authorities came up with an unorthodox way of quelling public fears: dispatching caged animals to test the air at the site. 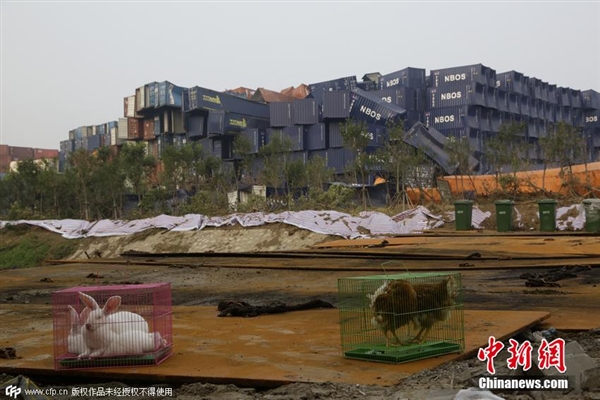 Photos of rabbits, chickens and pigeons being used as guinea pigs were not well received, however, with many of the most upvoted online comments suggesting that government authorities be the test subjects.

“Recommend building a retirement home for old cadres at the core area of the blast site, with residences for experts and officials next door,” read one. 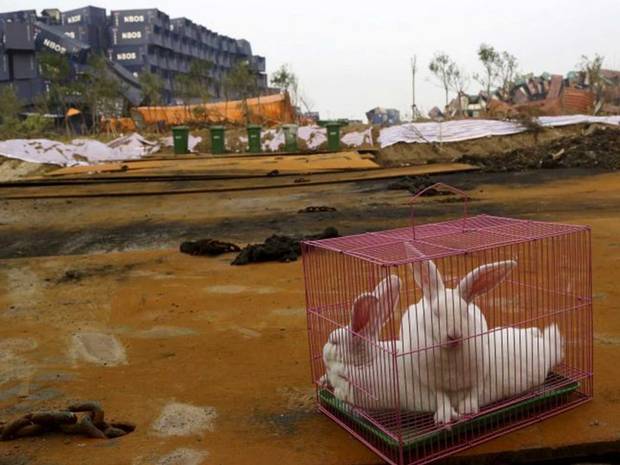 Another pointed out that only long-term exposure would reveal if the area is contaminated.

Local media reported that the animals survived after two hours at the site. 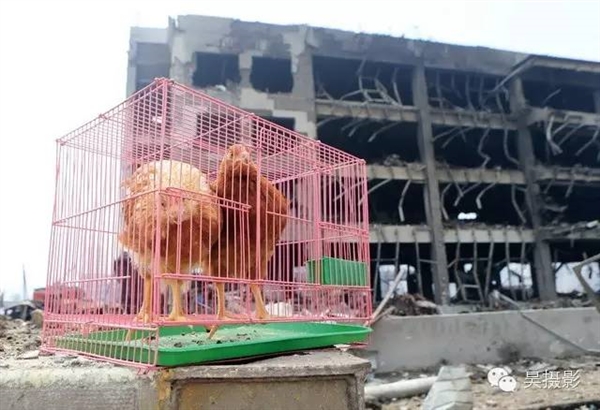 Hazmat-clad inspectors are still working to clean up the site, where a 3-km exclusion zone has been set up. 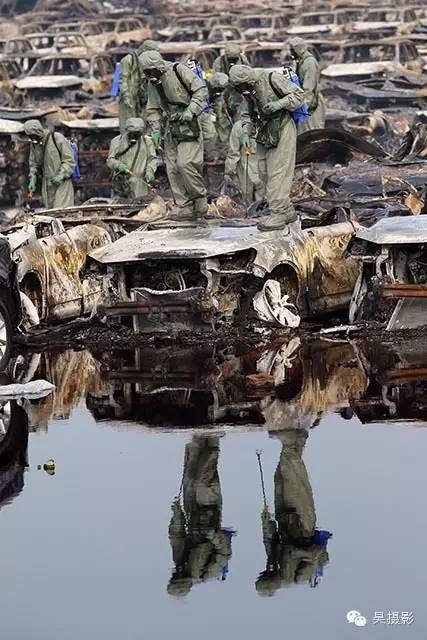 The warehouse contained 700 tons of sodium cyanide when it exploded, likely spreading the toxic chemical as dust. 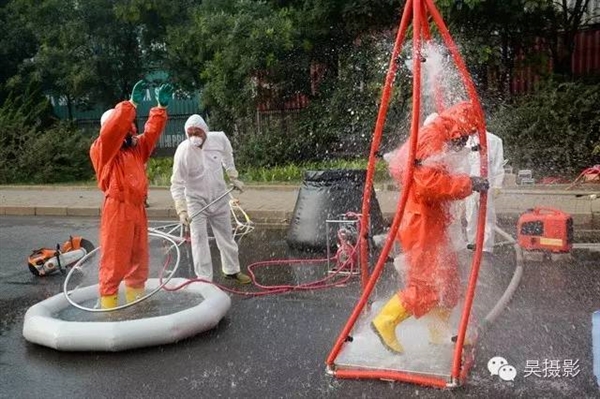 The number of confirmed deaths from the explosions now stands at 121 with 54 people still unaccounted for and another 640 still hospitalized.

Meanwhile, an explosion at a chemical plant in Zibo, Shandong Province, on Saturday night killed one person and injured nine others. As with the Tianjin warehouse, the Shandong plant is located within 1 km of a residential community. Update on the tragic blasts of August 12.