[Update]: A police statement has confirmed that the woman died from her injuries.

Pictures and videos are coming in on social media of a stabbing outside the Sanlitun Village shopping complex in the heart of downtown Beijing.

A graphic video shows a woman lying by the roadside after being stabbed in the chest. A foreign man tries to help her by staunching the blood flow. The camera then pans up to show a man in a white shirt casually standing in front of the Uniqlo store holding a large sword. 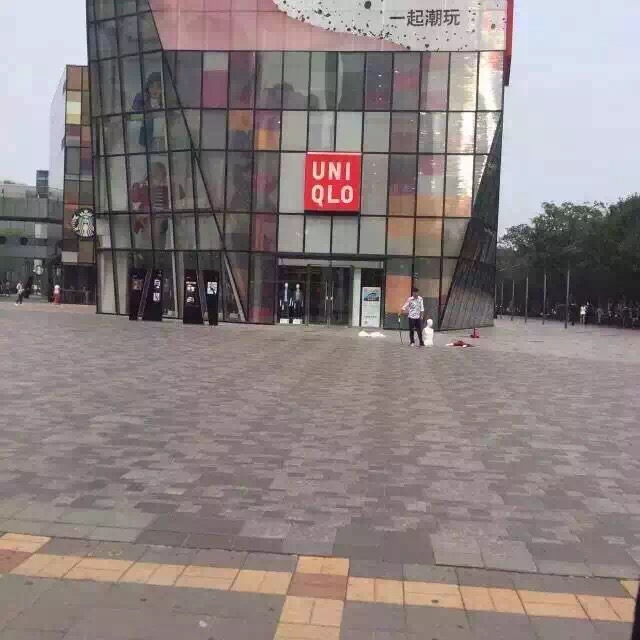 Shoppers continued to walk by, apparently unaware of what had just happened. 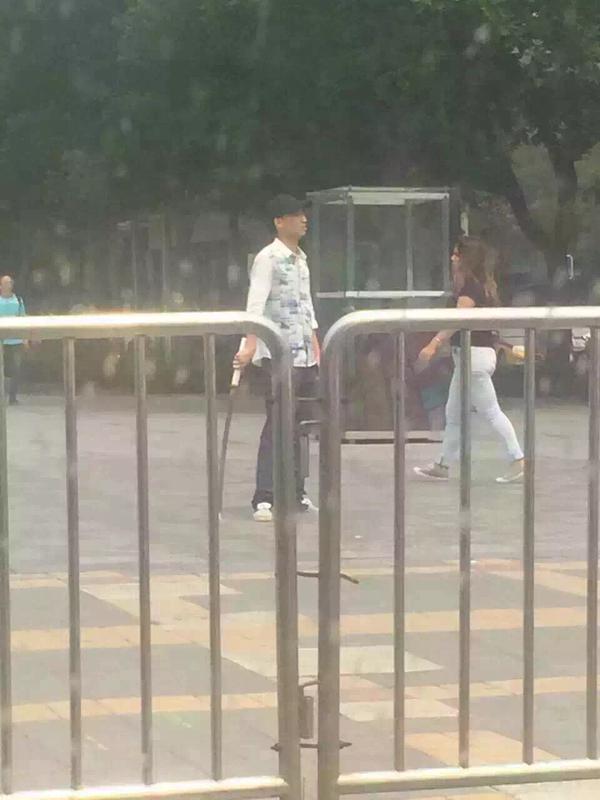 [Updated] The foreign man who helped the woman is a French national and was also injured. 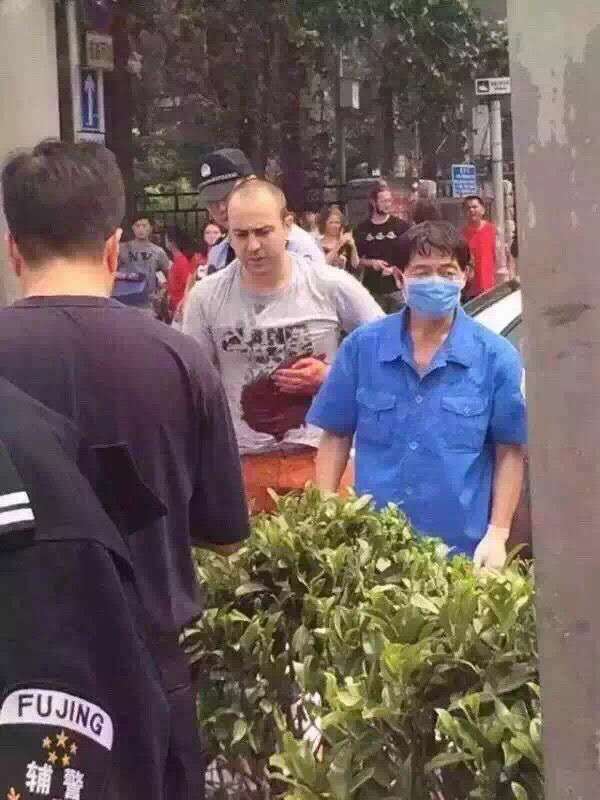 Police detained the man in the white shirt and cordoned off the area. 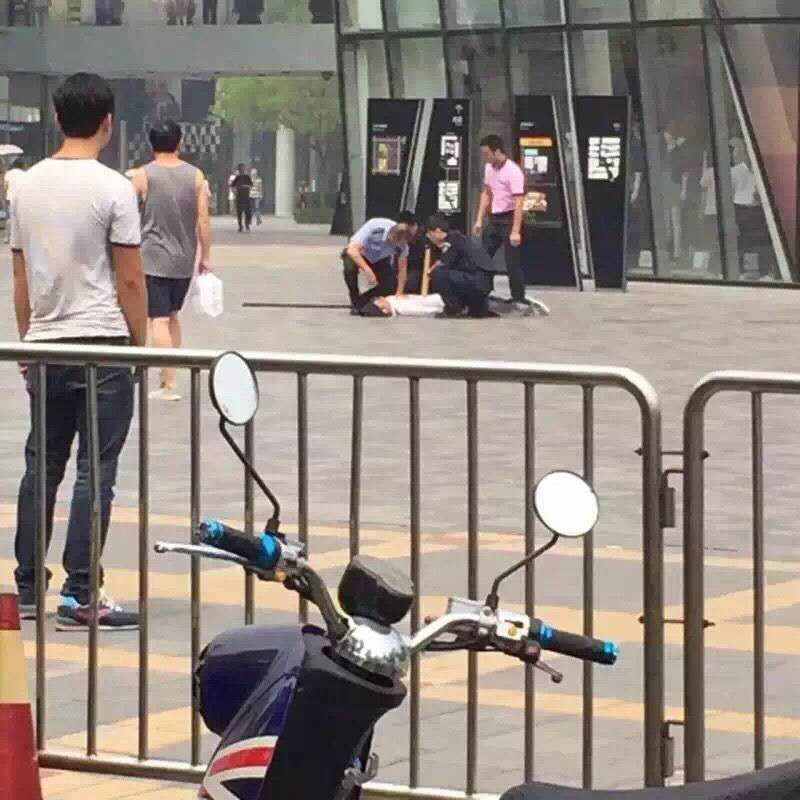 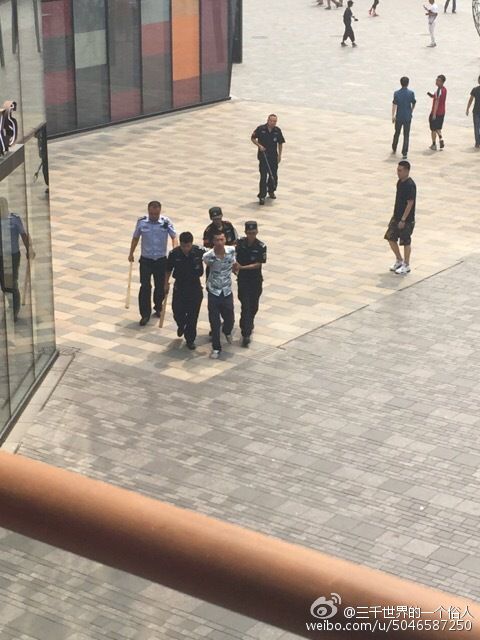 Videos of the incident, which reportedly occurred around noon today, are apparently being blocked on social media. 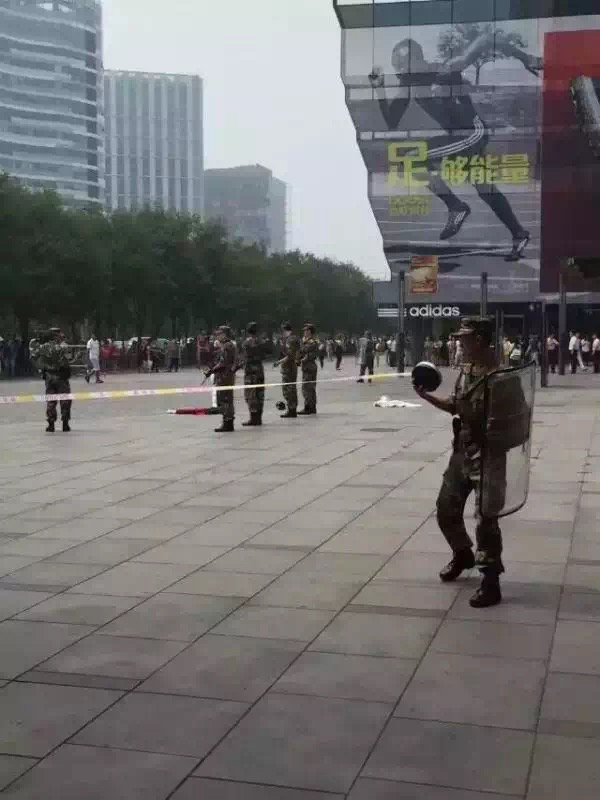 A man armed with a large meat cleaver grabbed a woman on the street in Kunming and threatened to kill her Tuesday.