BMW drivers are universally reviled the world over – a Car Throttle poll last year found 41 percent of people think they are “the biggest jerks” – but the world’s worst BMW driver may have just been arrested in Yunnan’s provincial capital Kunming, according to local media.

The jerk in question, a man surnamed Yang, first drew the attention of on-duty police when his license plate-less BMW was spotted driving the wrong way down a one-way street yesterday morning.

Instead of heeding police orders to stop, Yang attempted to flee, ran a red light and hit two children aged nine and 12 before he finally stopped. (Fortunately, their injuries are reportedly minor).

Yang hadn’t given up hope of evading arrest, however, and waited in the car for his confrontation with the pursuing cops. Police broke the car windows before Yang emerged brandishing two knives. It was at this point that the game was up for Yang and police finally detained one of the biggest BMW-driving jerks in the world. 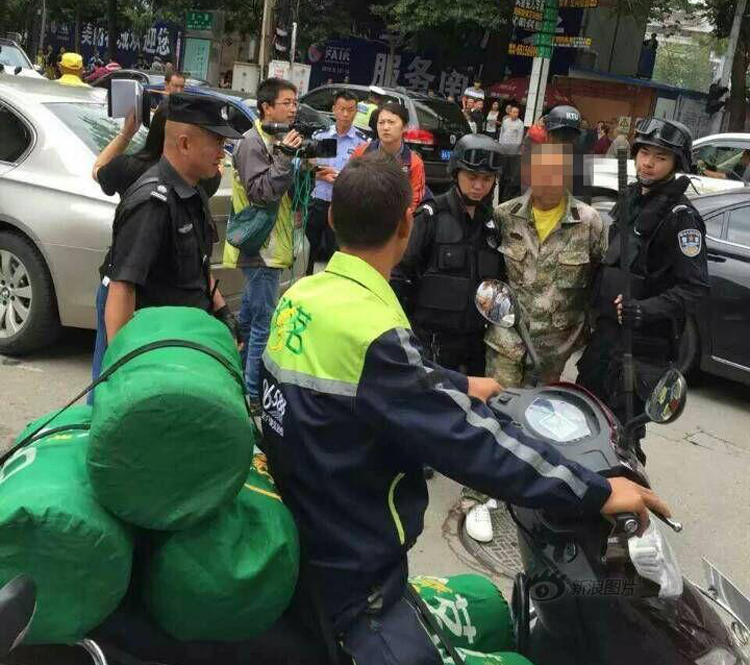 Chongqing, Beijing and Tianjin among the world's worst cities on 2015 Traffic Index A man in Jinan, Shandong province reportedly beat five puppies to death after he picked up one of the animals from a market stall and it nipped his finger.