North Korea marked the 62nd anniversary of the end of the Korean War yesterday and over the weekend with a series of parades, speeches and memorial visits.

The three-year Korean War ended with the signing of an armistice on July 27, 1953, which the DPRK celebrates as a ‘Victory Day’ over the US, who sent over 300,000 troops to defend South Korea. China, which sent over a million soldiers to support the North, officially refers to the conflict as the “War to Resist U.S. Aggression and Aid Korea." 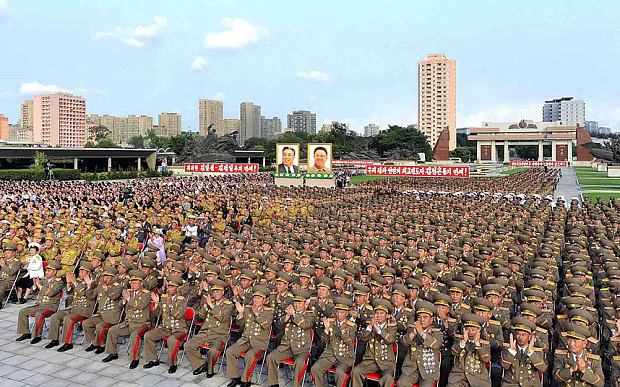 Supreme leader Kim Jong-un paid his respects to his father, Kim Jong-il, and grandfather, Kim Il-sung, at the Kumsusan Palace of the Sun, where the embalmed bodies of the country’s former leaders lie in state. 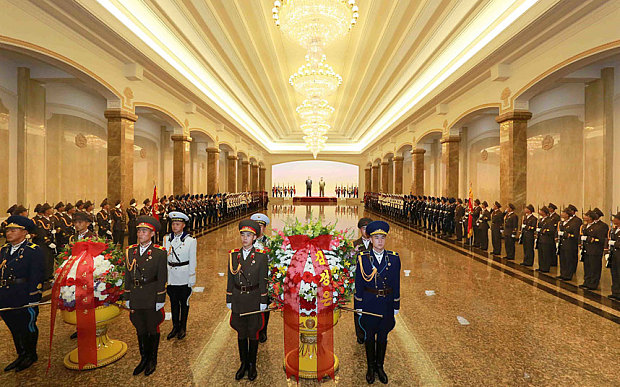 Kim also visited a memorial for the Chinese People’s Volunteer Army in Pyongyang to honor the hundreds of thousands of Chinese casualties of the war, reports South Korean news agency Yonhap.

"I offer my noble respects to the veterans of the Chinese People's Volunteers who fought shoulder to shoulder with our People's Army soldiers at the cost of their blood for the freedom and independence of the Korean people and peace in the East," he said. 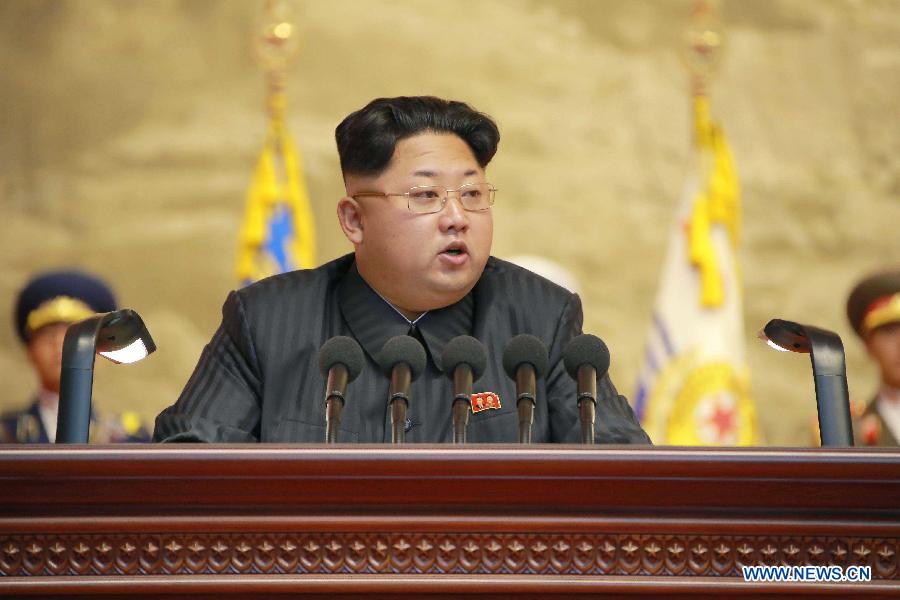 Observers say Kim’s visit could signal an attempt to improve relations between the DPRK and the PRC. According to Zhang Liangui, a professor at the Institute of International Strategic Studies at the Central Party School of the Communist Party of China, the gesture is possibly a tacit request for food aid as North Korea suffers its worst drought in 100 years. Kim did not mention China’s contribution to the war effort during last year’s anniversary, when relations between the two countries were strained. 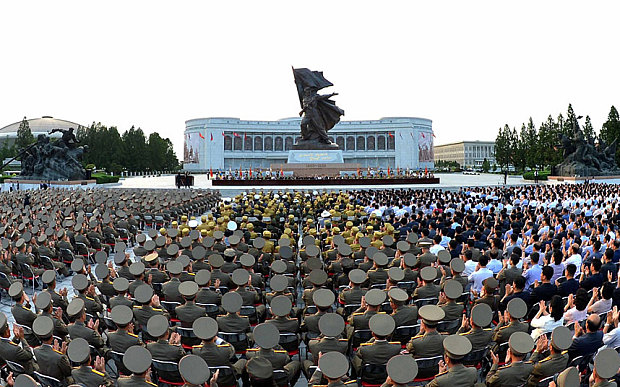 Meanwhile, the rogue state did not mince its words when it came to addressing their foes across the Pacific.

“The past Korean War brought about the beginning of the downhill turn for the US, but the second Korean war will bring the final ruin to US imperialism,” said General Pak Yong-sik. Pak, who is thought to be the country’s new defense minister, threatened to fight until “there would be no one left to sign a surrender document” if the US does not abandon its anti-Pyongyang policies. 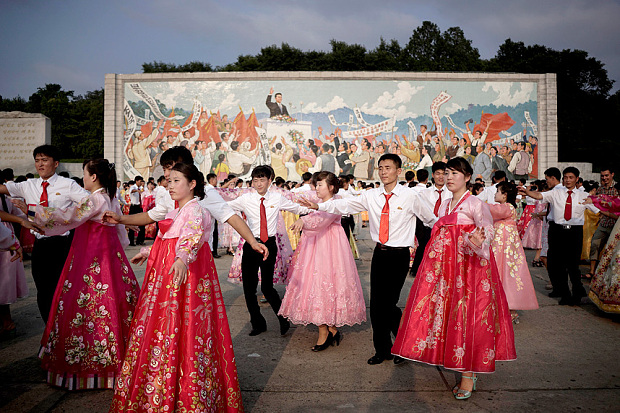 In a speech that is sure to leave the Americans quaking in their boots, Kim declared, “Gone forever is the era when the United States blackmailed us with nukes; now the United States is no longer a source of threat and fear for us and we are the very source of fear for it.”