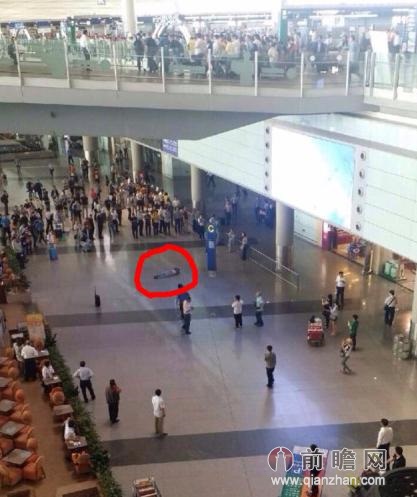 A man in his 30s fell to his death at Terminal 3 of Beijing Capital International Airport, in an apparent suicide.

According to witnesses, the man jumped from a top level balcony. Police said they were treating the case as a suicide.

A man and a woman reportedly came down from the area where the man had jumped and approached the body, their relationship with the deceased is unclear.

In April, an unidentified foreign man fell to his death as he waited for his flight at Beijing airport, this followed a similar case in December when a Shanghai expat jumped to his death from an airport road. 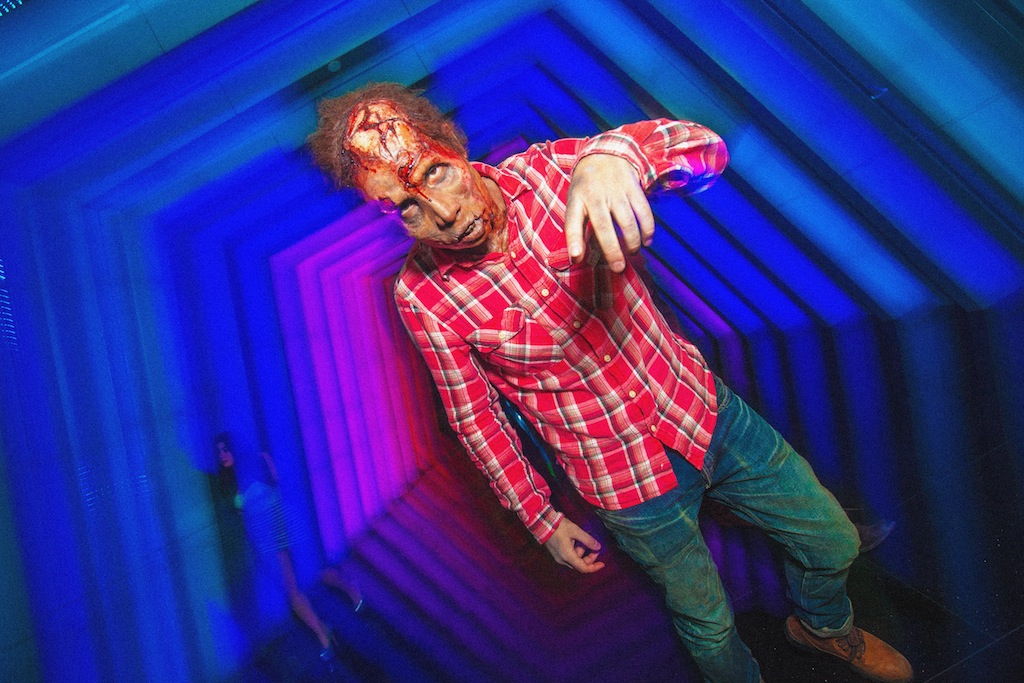 The subway party got cancelled last minute (thanks APEC) but that didn't stop Beijing from hosting some frighteningly good parties. We've got the photos! 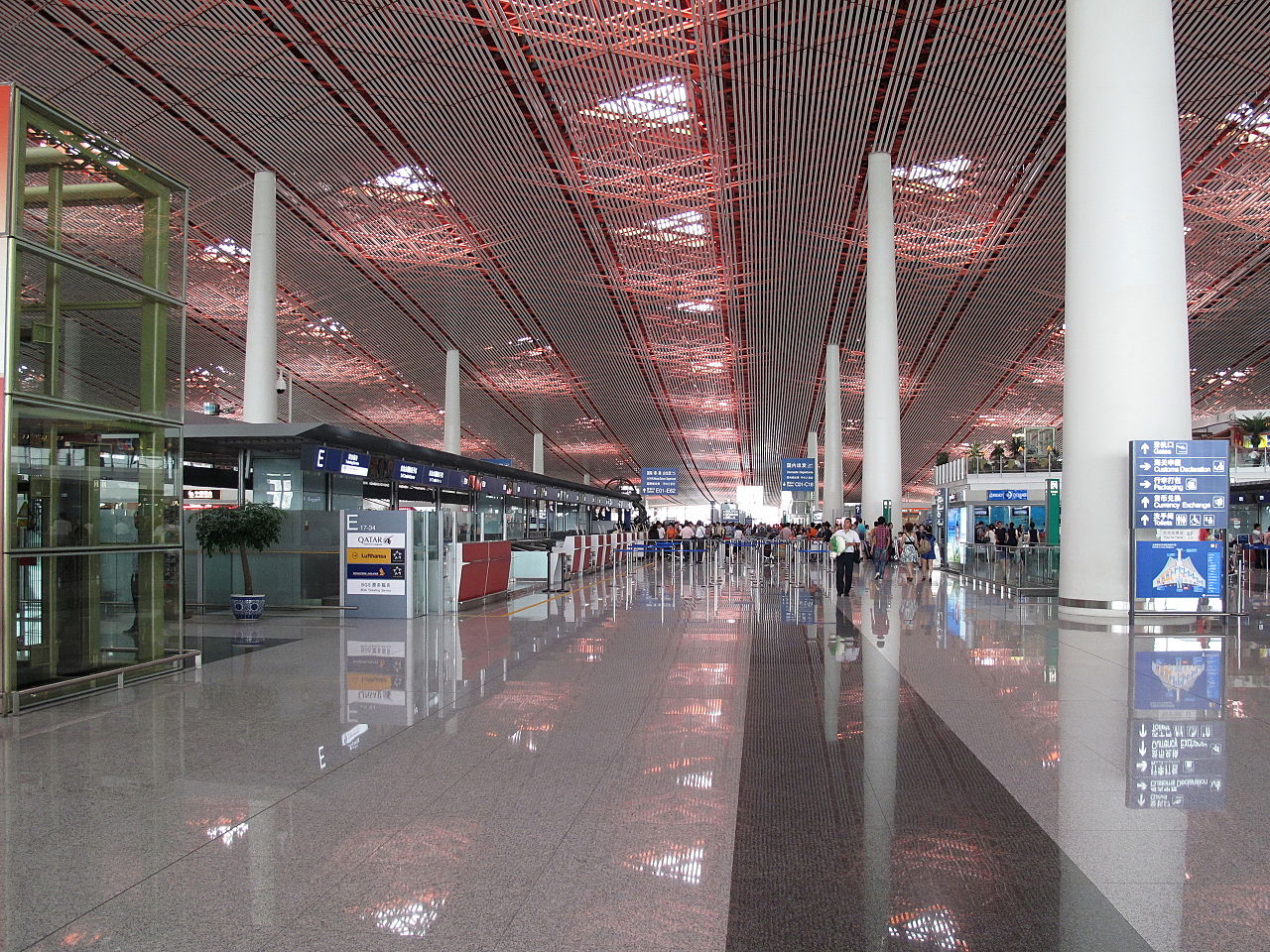 Expat falls to his death at Beijing airport

An unidentified foreign man fell to his death as he waited for his flight at Beijing Capital International Airport on Monday morning, Beijing Times reported.