Public holidays are the only vacation time many workers have in China, meaning that millions of people flock to the same tourist sights at the same time, because they may not get another chance to do so. This year was particularly bad, with a 34 mile (55 kilometre) traffic jam winding its way into Beijing before the holiday even began, and the Forbidden City seeing over 100,000 tourists over a three day period.

Xian, home of the Terracotta Warriors, saw a staggering 3.8 million visitors, almost half the city's total population, during the holiday.

According to Xinhua, there were 37 million train journeys during the Workers' Day holiday, up 16 percent on 2013. Be glad you stayed at home. 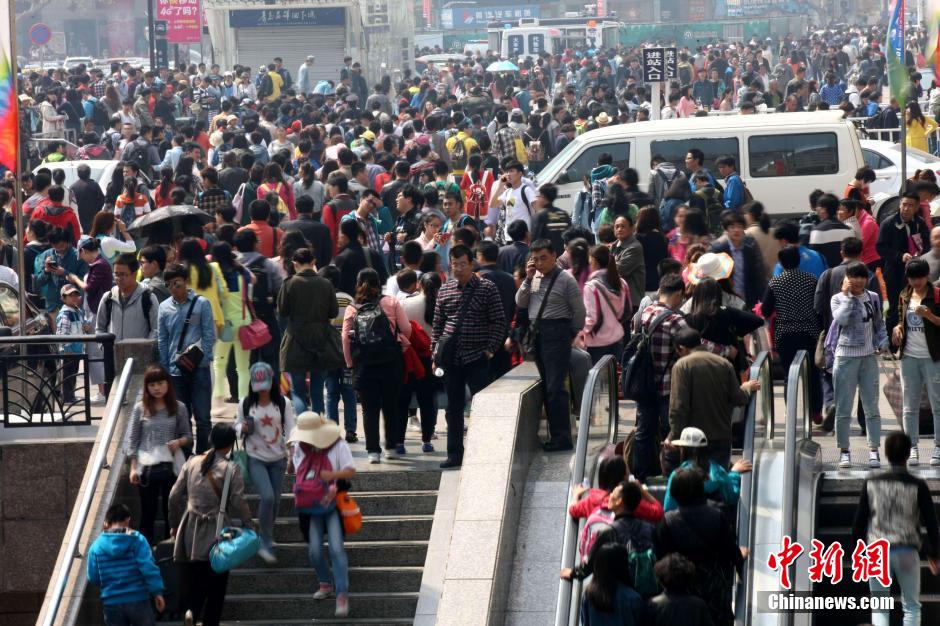 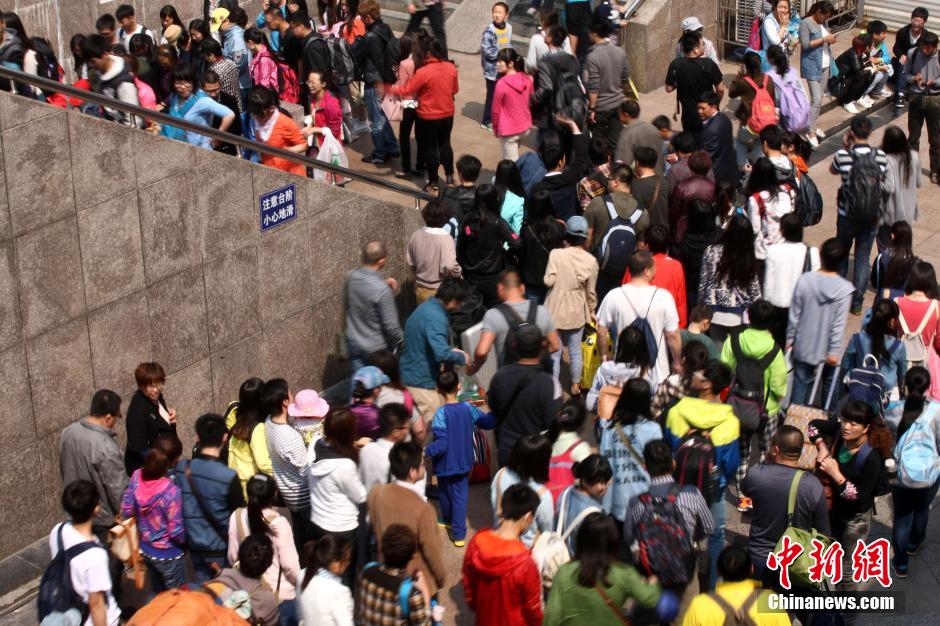 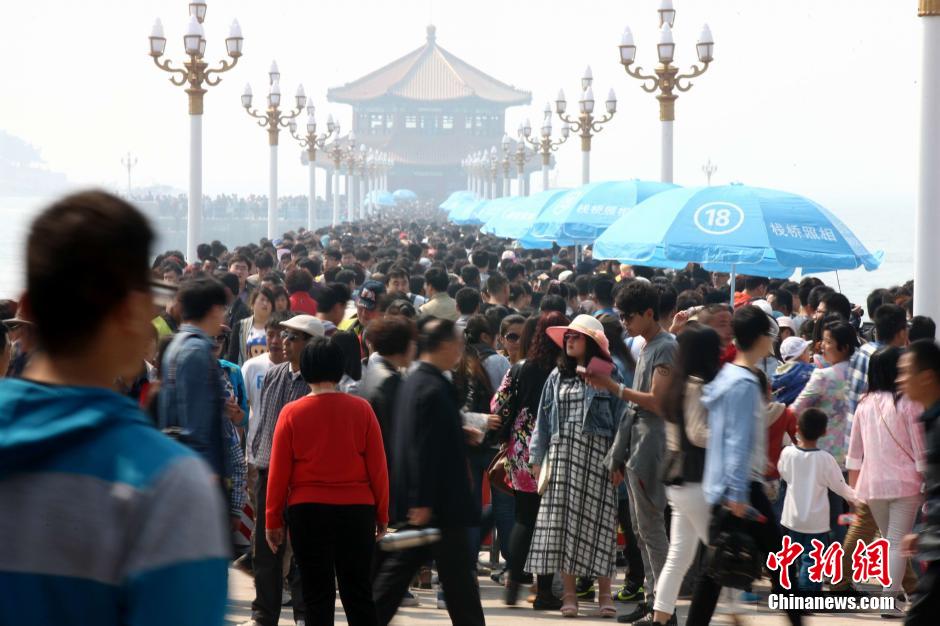 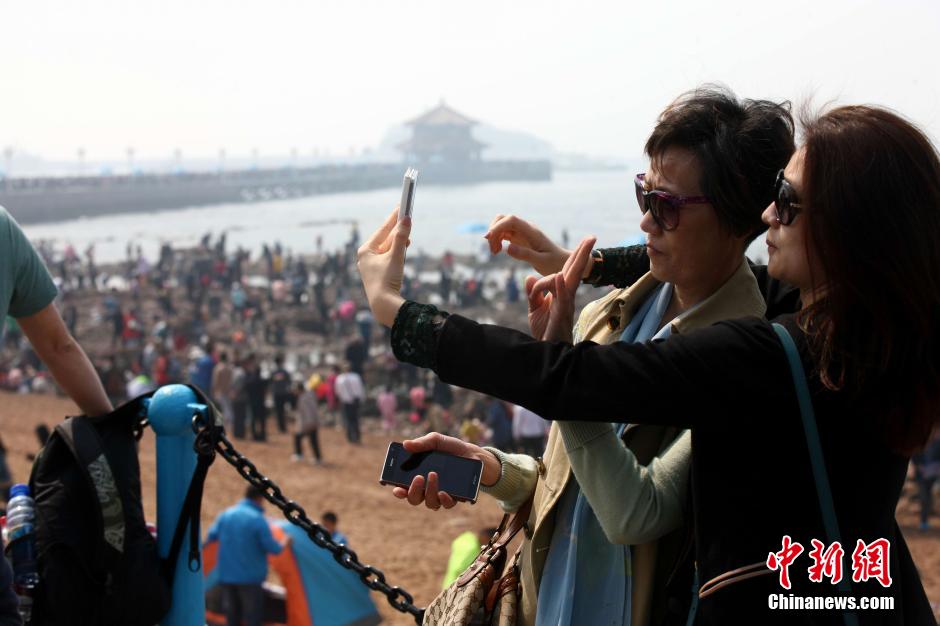 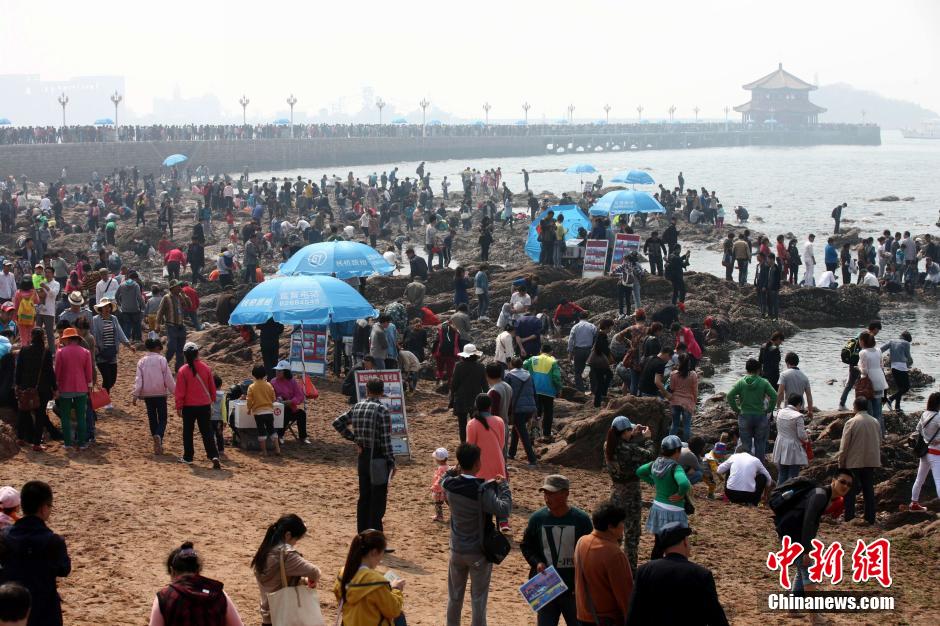 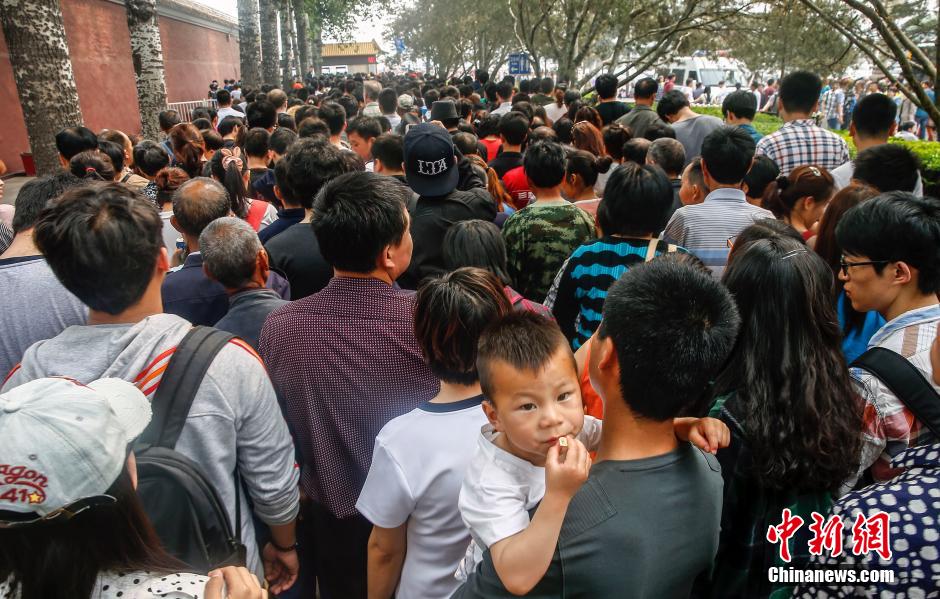 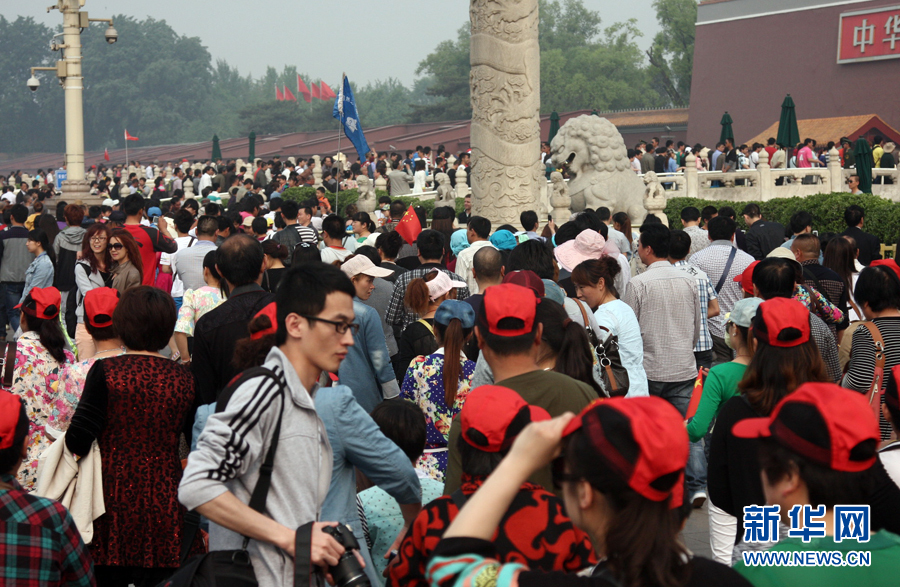 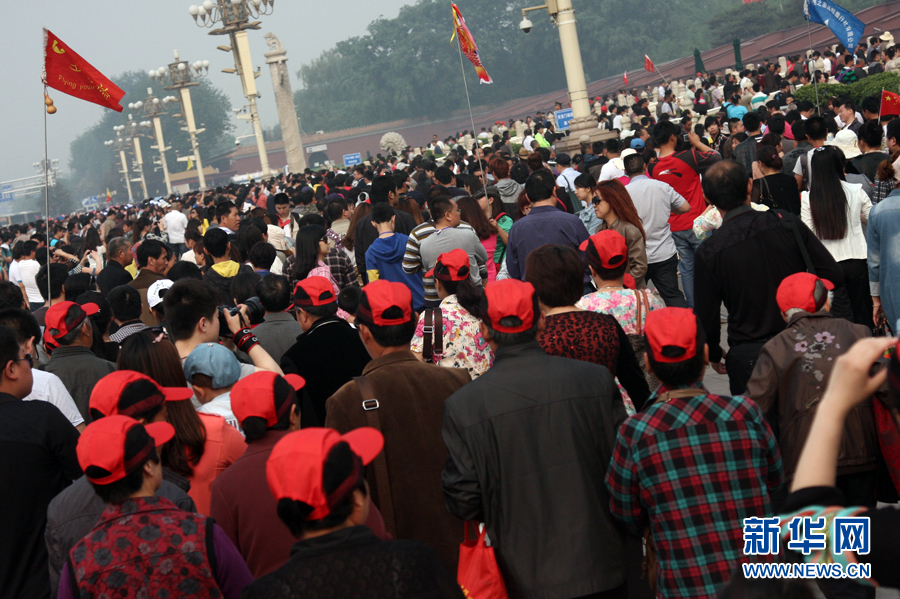 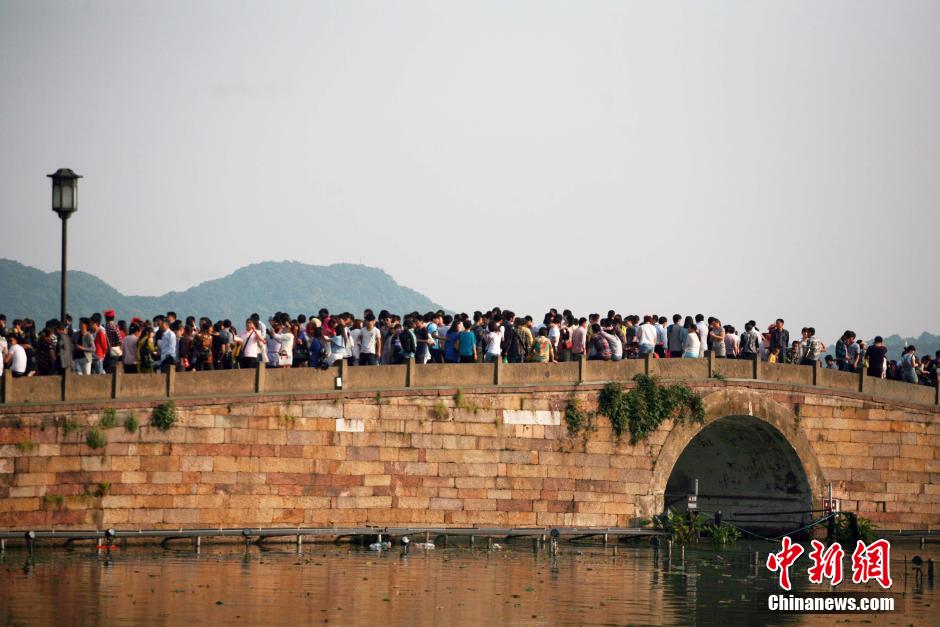 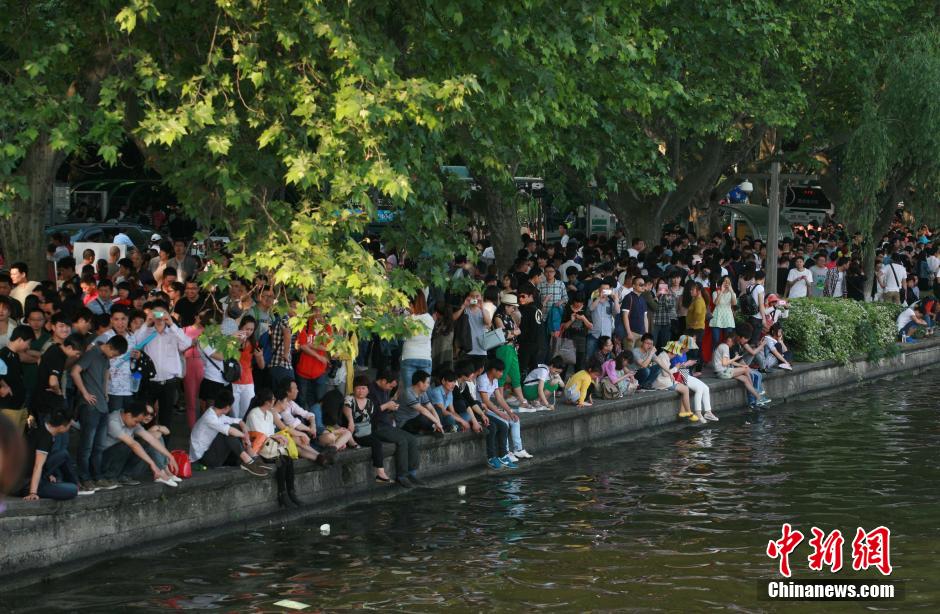 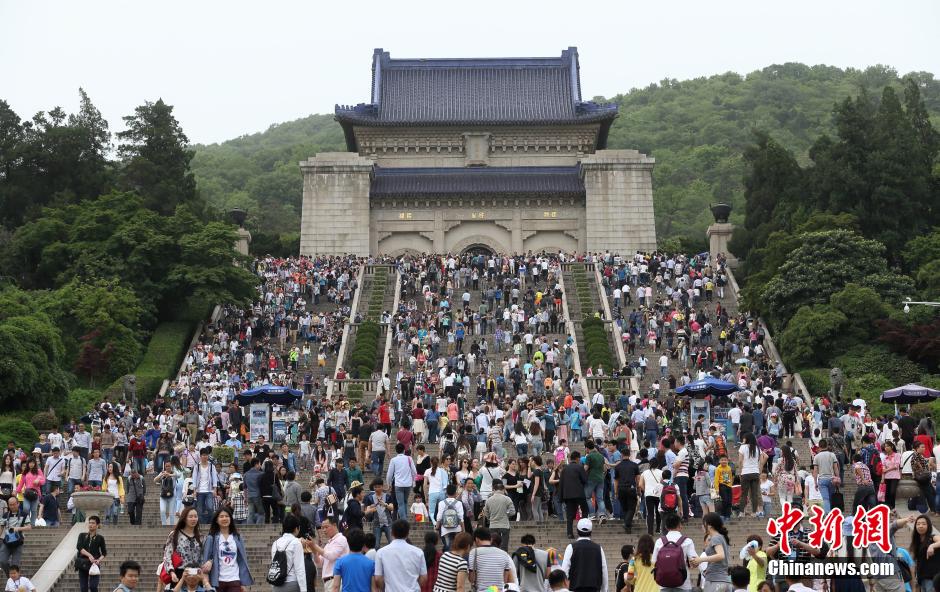 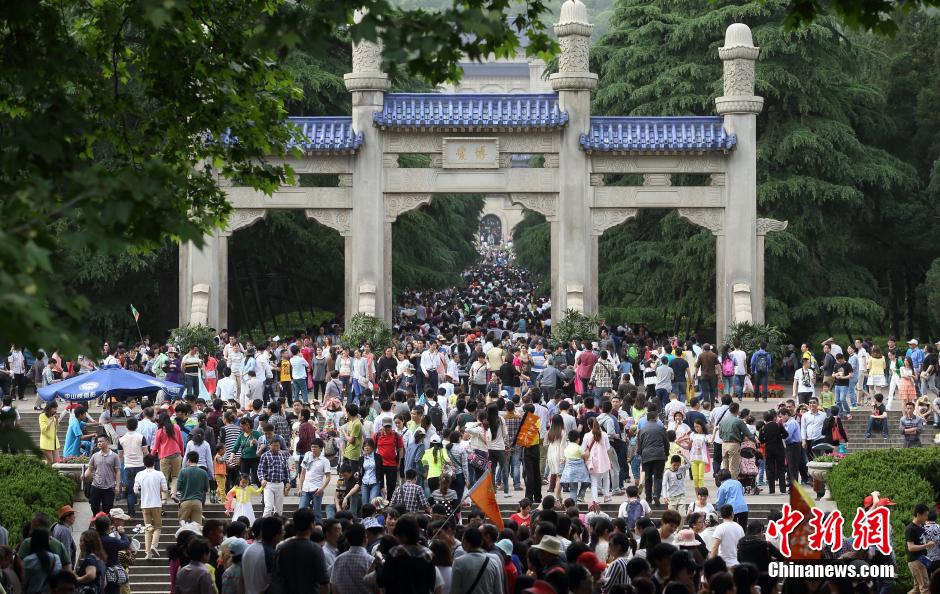 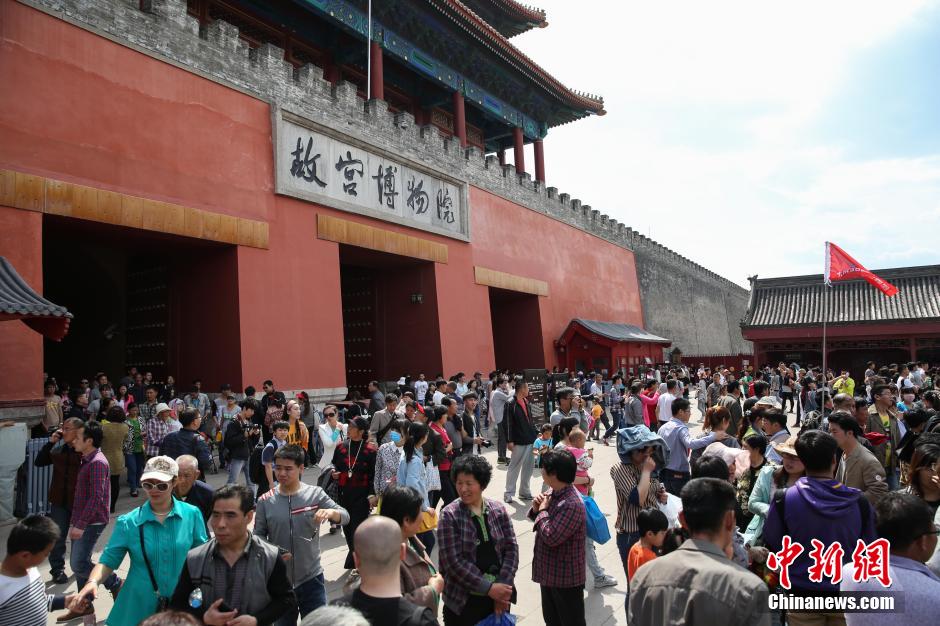 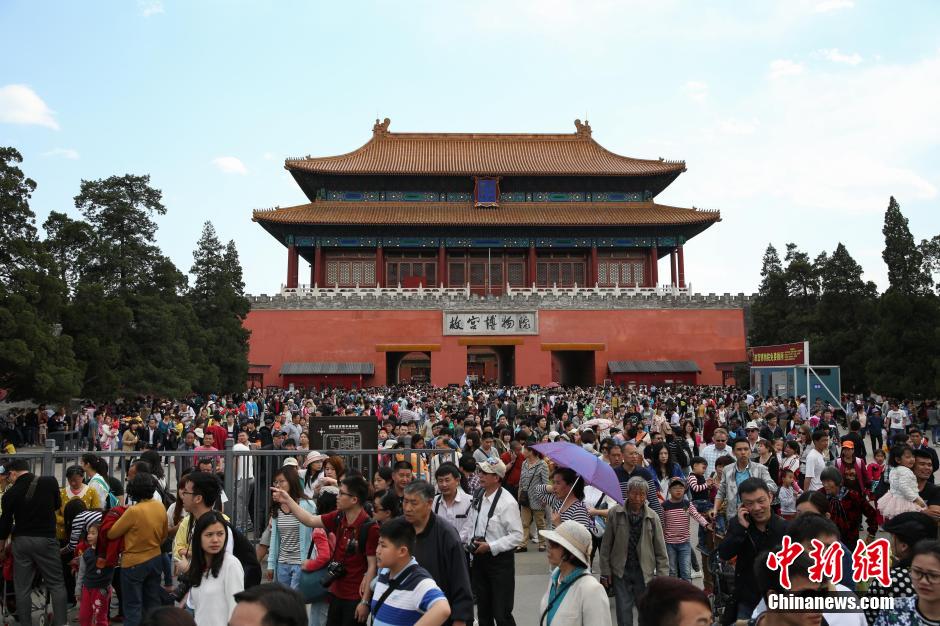 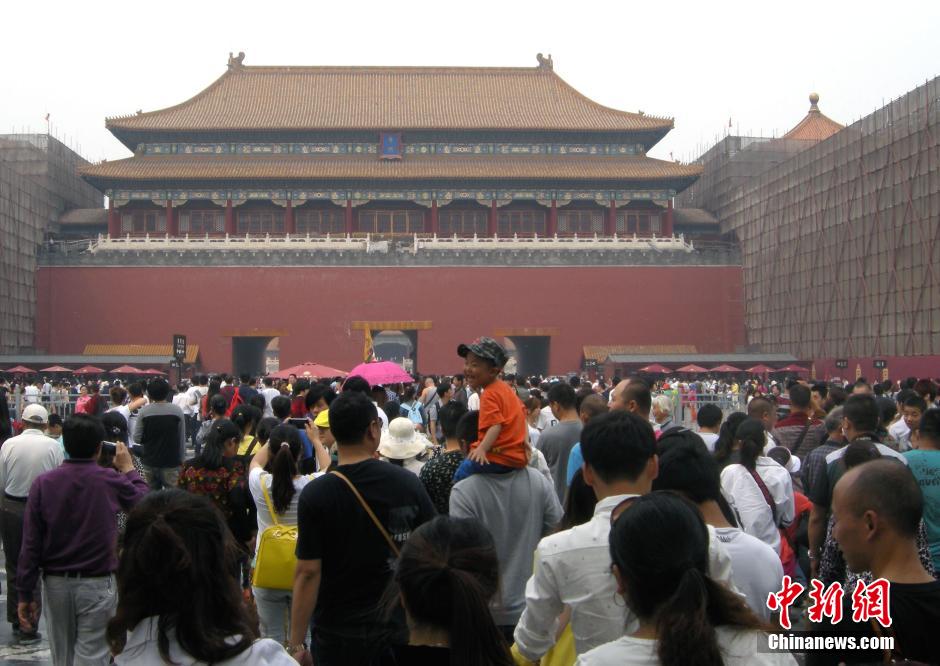 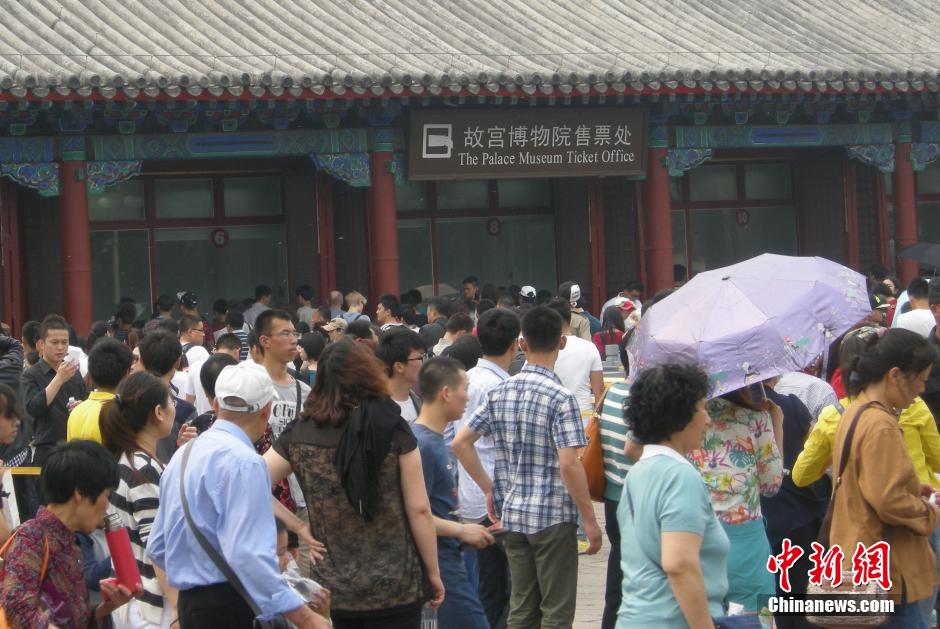 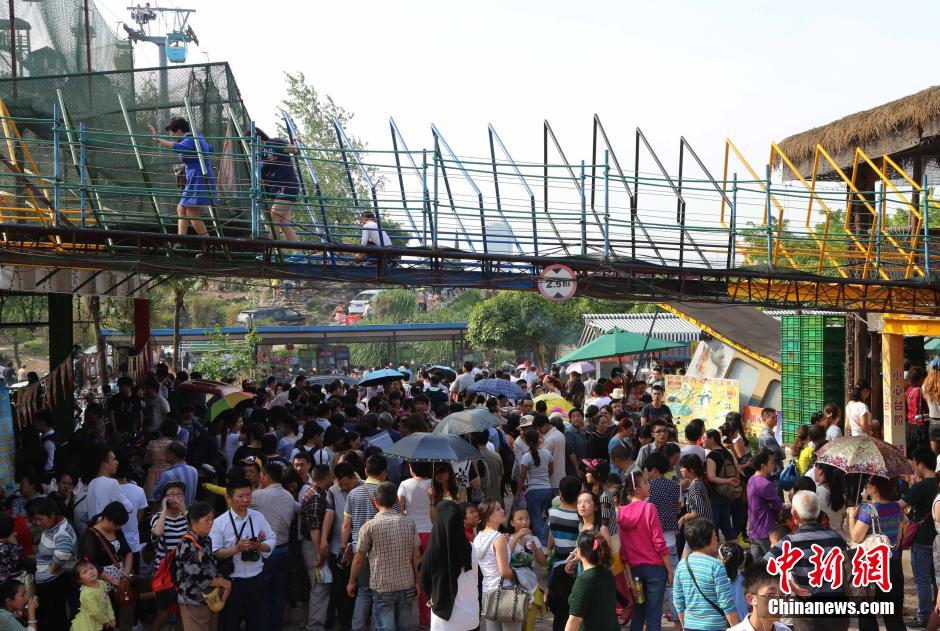 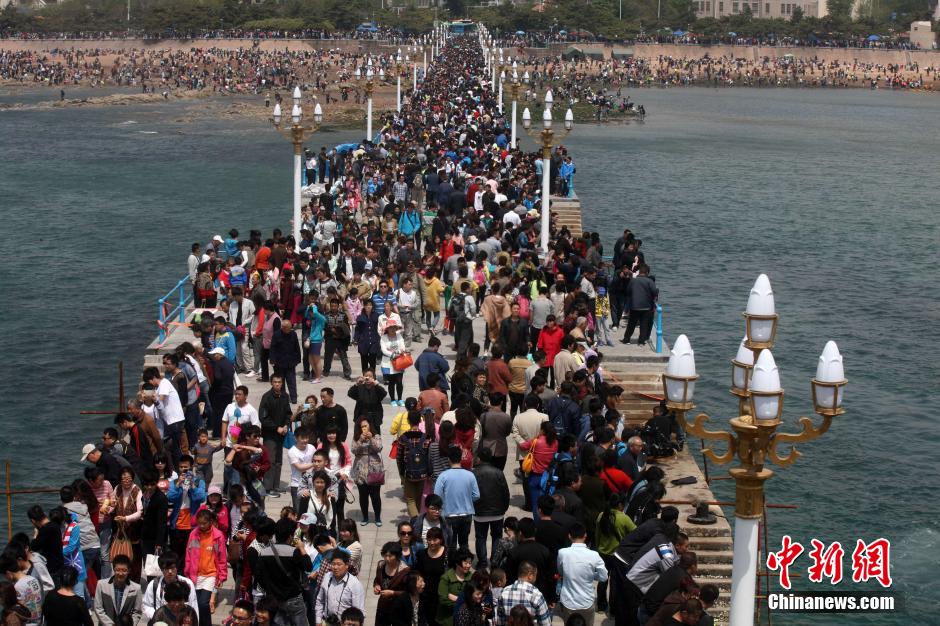 Photos uploaded to Weibo apparently showing cops in Chengdu beating a beggar's dog to death with a shovel have attracted outrage online.

An illegal rooftop villa in Beijing which attracted widespread uproar and mockery has been almost entirely destroyed, all that remains is for workers to clear the rubble away.

Police in Beijing were called when residents of East Chang'an Road, near Beijing's Tiananmen Square, discovered a pig on the loose. While his colleagues tried to locate the animal's owner, one officer stood guard to prevent the pig running onto the busy road nearby, from which we get these fantastic photos.