The defendant, surnamed Liu, was charged with fraud after he pretended to be a police officer to demand money in exchange for favours. He was also charged with illegally trading police equipment, according to a press release from Pudong New Area People's Court.

The court said Liu enjoyed the power that came with pretending to be a police officer after wooing an ex-colleague from a local supermarket with a tall tale of how he got his job in the force by saving the life of an official in the Ministry of Public Security.

After a few dates, Liu began to borrow money from the woman, and between June 2012 and May 2013 he had managed to rake in about 183,000 yuan ($29,890) by telling her that he needed it to find jobs for acquaintances or to open police training schools, among other reasons.

When one of Liu's friends, surnamed Yuan, expressed interest in becoming an officer, Liu told him that for 60,000 yuan ($9,800) he could make this possible, the court heard.

Liu was exposed when he tried to sell a friend named Shen a "retired police vehicle" for 40,000 yuan ($6,530). When Shen tried to transfer the car vehicle to his name, he found it was untransferable, according to a press officer. Shen asked his friend to return his money and contacted police.

Police discovered over 150 pieces of police equipment, including uniforms, handcuffs and batons in Liu's apartment. 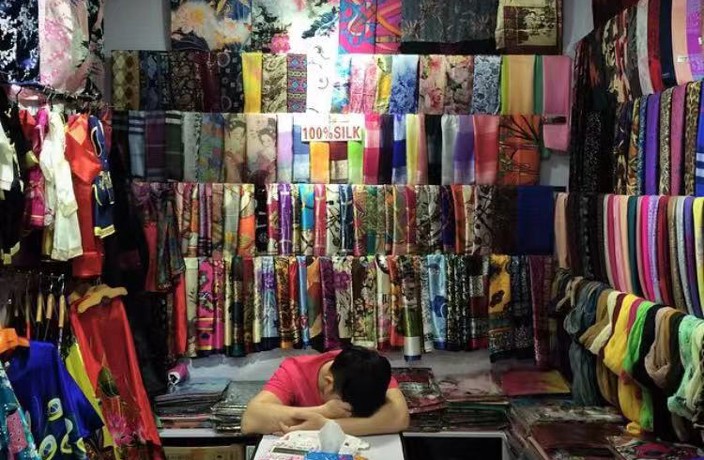 Two fat, tall Europeans made off with RMB369,000 from an 'underground foreign exchange' in Silk Street.