Thirty-three years ago, Bruce Connolly boarded a train from Glasgow, Scotland, marking the start of a journey that would take him across the world to Hong Kong. Along the way, he developed a fascination with China – a nation just starting to develop into the marvel it has become today.

The Scottish native has long had a passion for photography, taking his camera when exploring the great outdoors to record the beauty of natural landscapes. China proved to be a place in which Connolly could further feed his passion. “China was so different, so many complexities and with so much that would obviously change with the drive for modernization sweeping across the country. If I did not capture some images through the lens, the places and structures would be gone shortly after,” he tells us of his early years exploring the country. 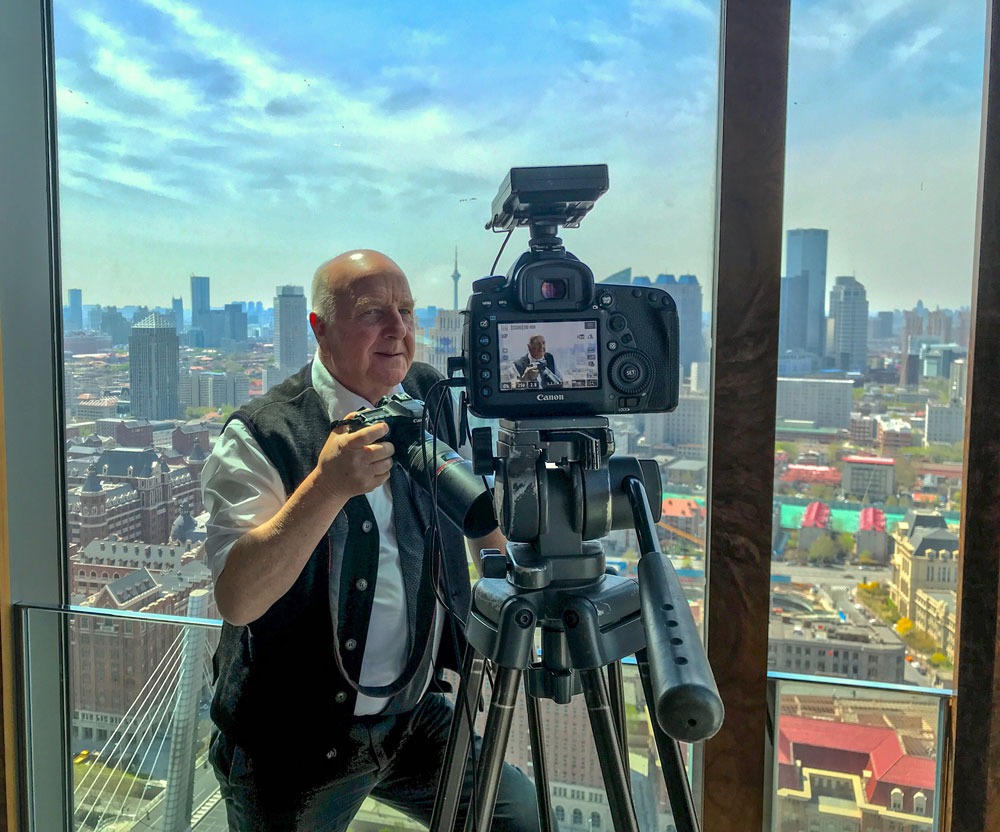 Connolly has witnessed and documented the rapid development of a nation over the last three decades. From his first sighting of Shenzhen in 1987 to the Oriental Pearl TV tower-dominated skyline of Shanghai in the early ’90s, Connolly captured photos of a country hell-bent on change right as the gears had started to turn.

Based in Beijing, Connolly has had his photographs appear in various publications, he’s written features for local magazines and recorded a daily outdoor program for Radio Beijing that became known as ‘Bruce in Beijing,’ which ran for over a decade.

As we’ve learned, Connolly’s experiences exploring everything China had to offer in the ’90s are memories he cherishes, which have shaped him into a captivating storyteller. Regardless of whether you’re new to China or have long resided in the Middle Kingdom, anecdotes about what Sanya was like before the five-star hotels or Lijiang prior to the flocks of tourists adds a new perspective.

In the following links, you’ll find images of China amid its development in the ’90s, along with words from Connolly that add context to the nation that’s grown up before his eyes.

Blast from the Past Cover Story