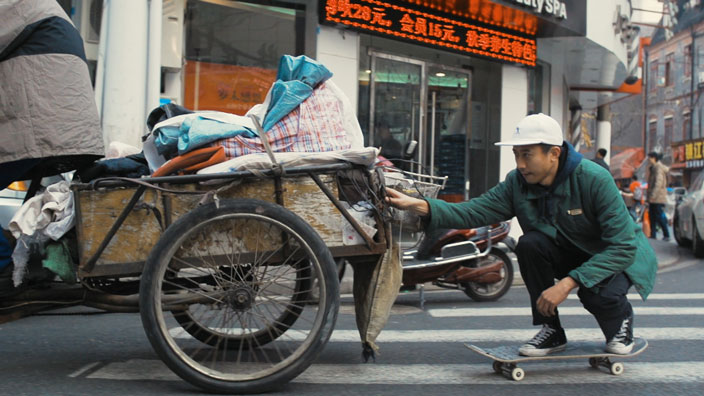 A girl brought Charles Lanceplaine to Shanghai back in 2007. A girl who lived in Tokyo.

“I was trying to go to Tokyo for an internship but that did not work out, and in the meantime found one in Shanghai, figuring it would get me closer to the lady,” he explains. “I had heard that Shanghai had just finished building the biggest skate park in the world at the time, and was sure I would find a community of skaters there. I did find a great community of skaters, but the relationship with the lady didn’t last.”

Skateboarding was still a fringe activity back then in China, and the skate scene was small – an ‘everybody knows everybody’ kind of vibe. But Nike was just starting to get involved in the industry, and Lanceplaine felt like it was the beginning of something, so he started documenting the scene with his very first camera.

“It was literally my first foray into the world of filmmaking; I had no idea what I was doing – no idea about the technical aspect of videos – I just learned it as I went. That’s when the work on Shanghai 5 started happening.

“Shanghai 5 introduced the scene and the city, which back in 2010 Shanghai was a very different place. It was like the Wild West; amazing skate spots everywhere, no security around to kick you out. Back then, police and security guards were more curious and amused by skaters. It felt like a place where everything was possible.” 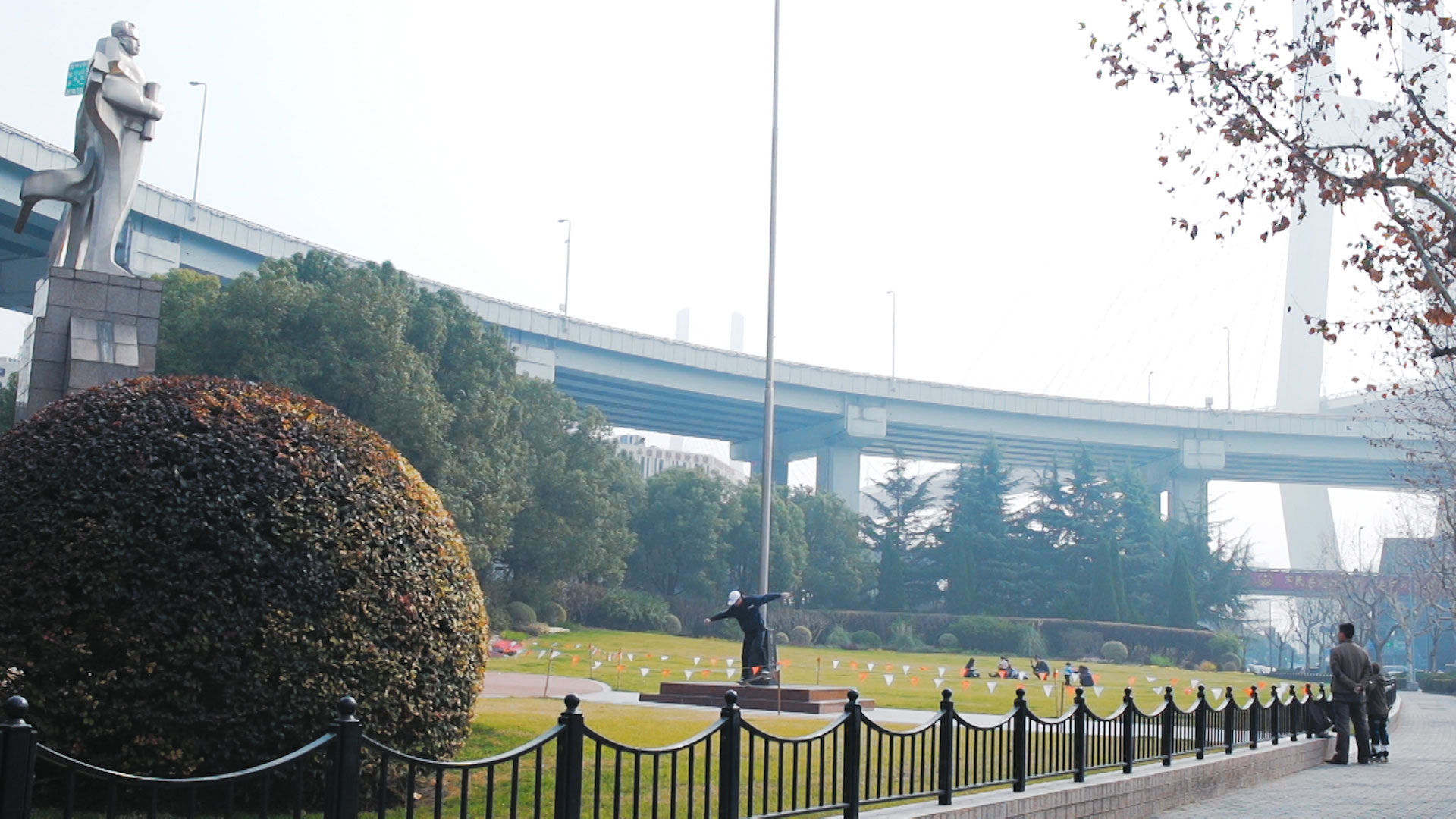 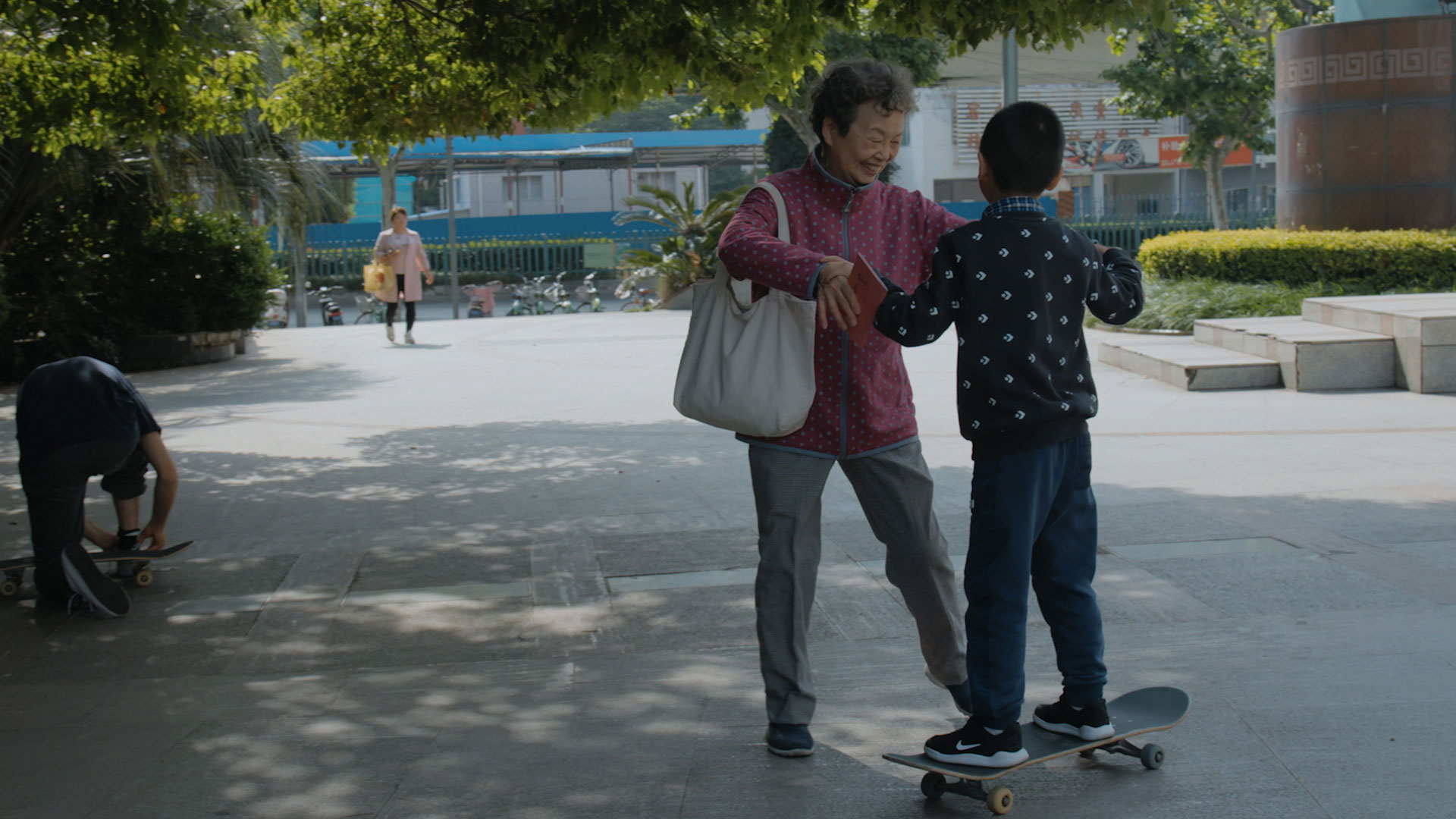 Those freewheeling days were not to last, however. As skateboarding grew in popularity, the authorities caught up, and started cracking down. Originally having no intention to make a second Shanghai skate film, it was this change in the city’s reception of skaters that pushed Lanceplaine to make Shanghai 6, a nostalgic look back at what was, and what has been lost.

“For years I had friends joking about making a sequel, but I never really wanted to tell that story again, since I felt that everything had been said. But the past two to three years is when the vibe started changing, and it became increasingly difficult to skate around. 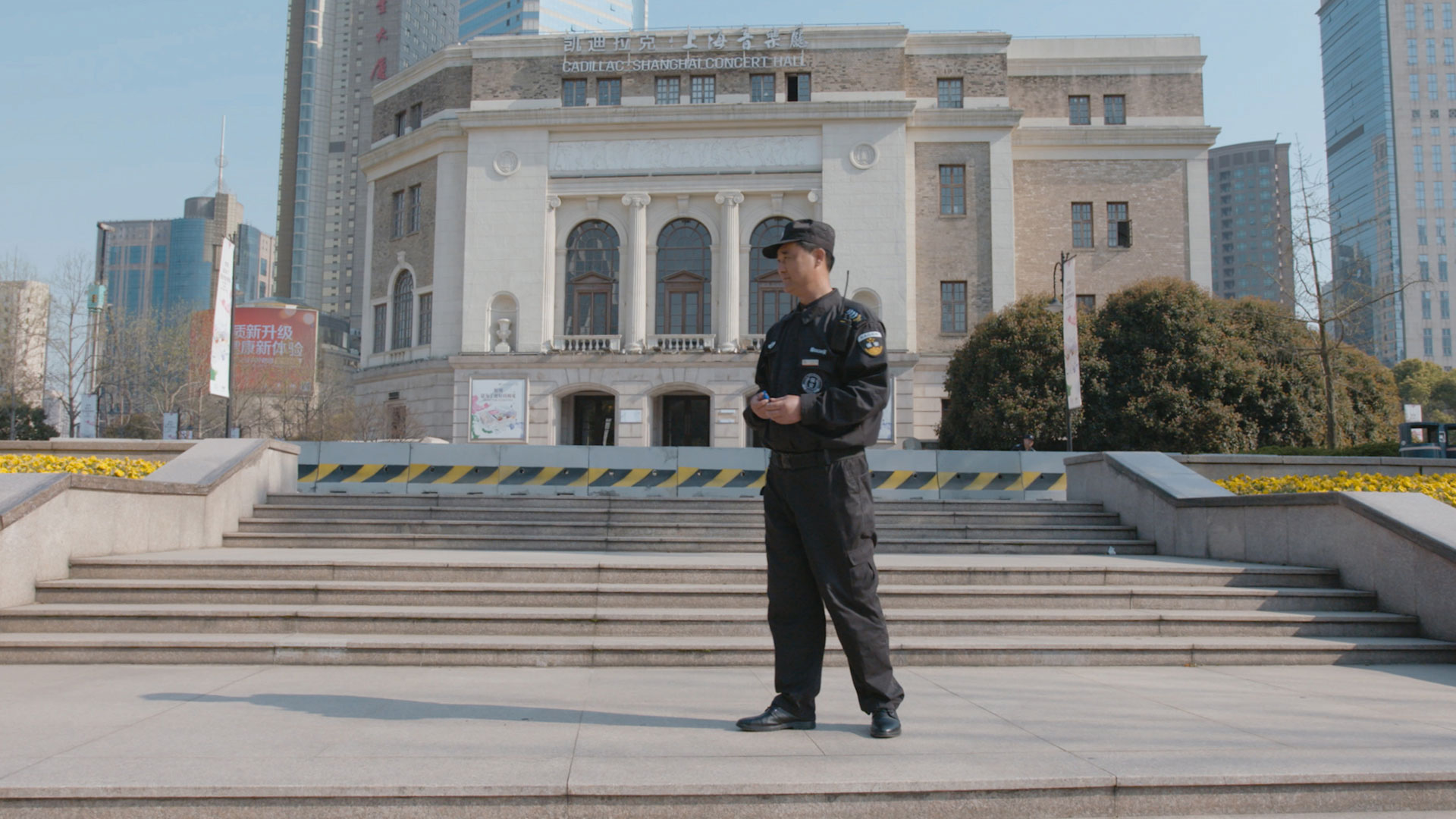 “I felt that maybe it was time to start talking about the changes that the scene is experiencing. For a lot of local skaters, losing access to Love Park (by Shanghai Music Hall) was like seeing your childhood home being torn down. Shanghai is unfortunately no longer a free-for-all skate mecca.”

Skateboarding has been included in the Olympics, and was set to debut at the postponed Tokyo Games. Lanceplaine sees this legitimizing of the sport as a double-edged sword for skateboarders in China. 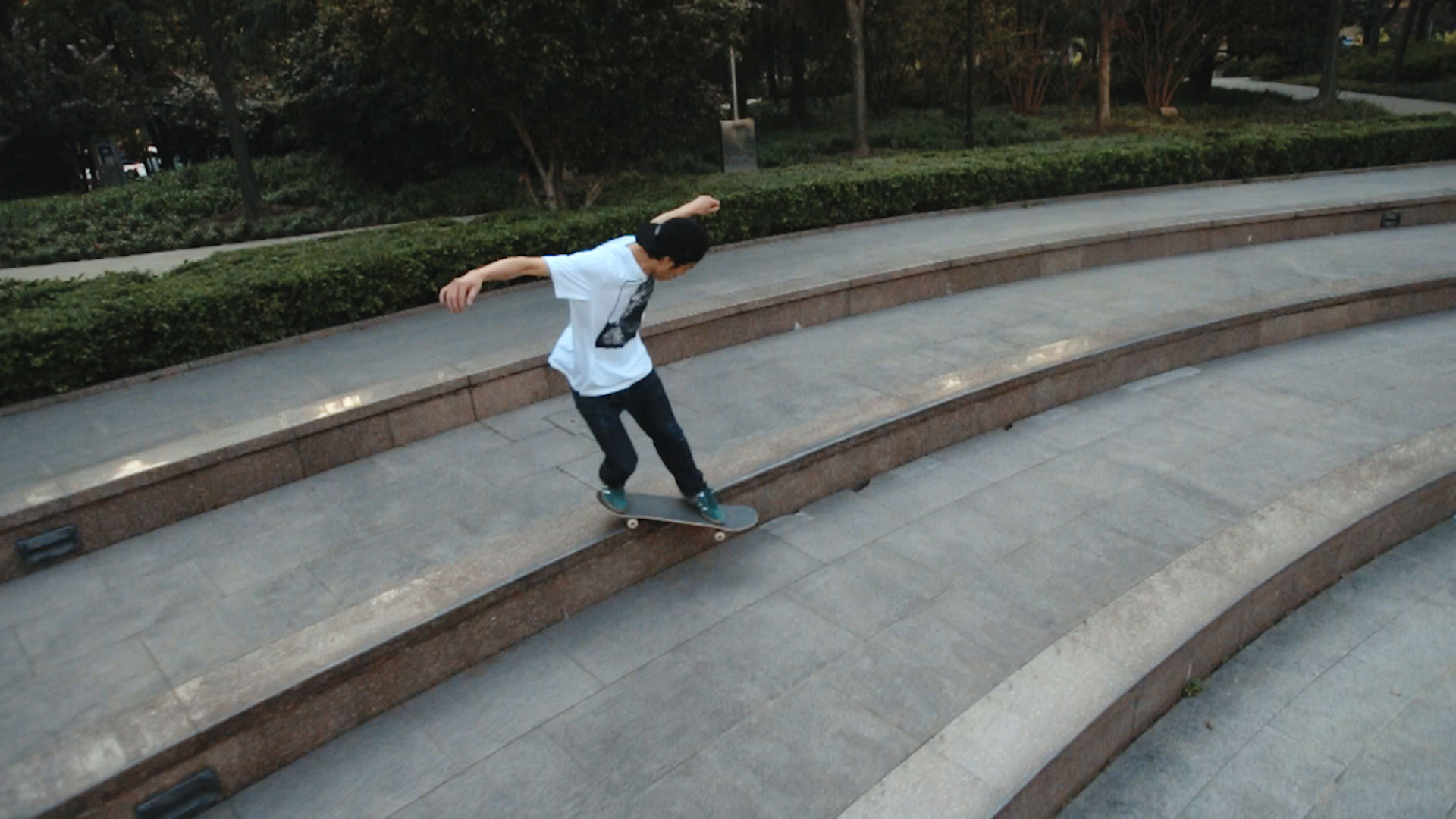 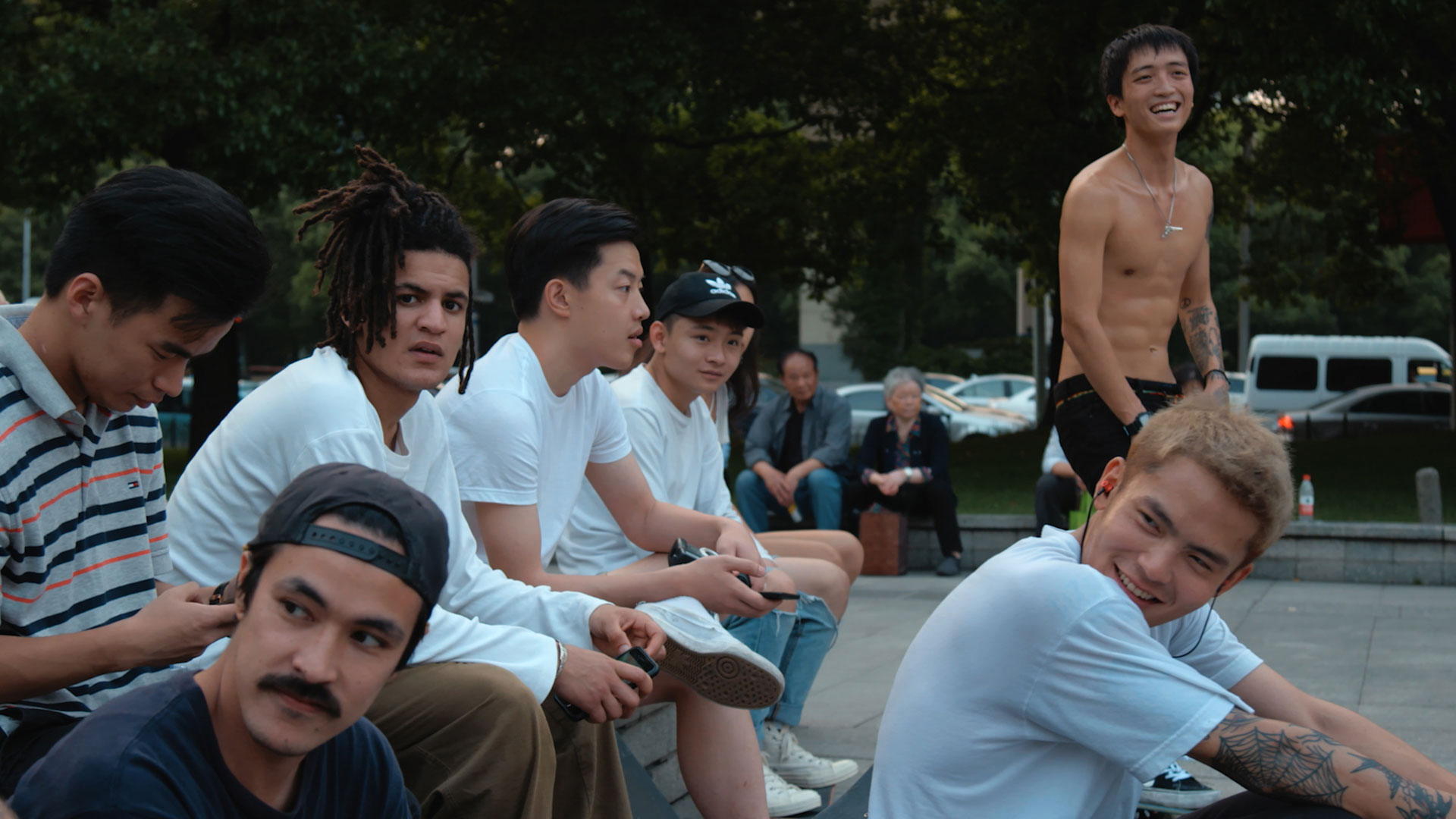 “On the one hand, I think it will help skateboarding; we can already see the emergence of more and more skate parks around China. It is great for a lot of people to have access to parks,” he says. “On the other hand, it will create more control over the discipline, and, once they have set up skate parks around the country, it will make it increasingly difficult for skaters to practice it on the street.”

Shanghai 6 – as with Shanghai 5 – has a beautiful soundtrack, with two songs featuring the hypnotic voice of Guizhou-born, queen of the Shanghai music scene ChaCha – Am444’s ‘Lies’ and The Exquisite Delegates’ ‘Ships like Space’.

“I always make playlists of songs that would work well in a project,” explains Lanceplaine. “For this one I had tracks I had been sitting on for quite some time, especially those two songs, so when I started working on the video they were top of my list.

“The first track in the video, the orchestral rendition of Cassius’ ‘I Love U So’ by Thomas Roussel and L’Orchestre Lamoureux, felt like a perfect track to talk about Love Park. The theme of the song and the title was like a match made in heaven.

“For a personal project like this one, I want the soundtrack to feel right and timeless. I went through so many iterations of the video until I found the right tracks.”

Lanceplaine was so pleased with final version of the film that he entered it into the Prisma Independent Film Awards, the first time he had ever entered a film festival or competition.

“It’s always a bit nerve-racking to have your movie judged. It’s like having people rate your child, in a way. I felt Shanghai 6 could be interesting to a wider audience, outside of the skateboarding realm, but in my mind I thought ‘It’s a skate video, it’s probably not going make it that far.’”

It ended up winning Best Short Documentary. “It was cool enough to get the film selected, but to get to the semi-final and then win… Since then it has been selected to appear in a couple more festivals. I’m really curious to see the response going forward. Let’s hope it keeps on getting love on the festival circuit.” 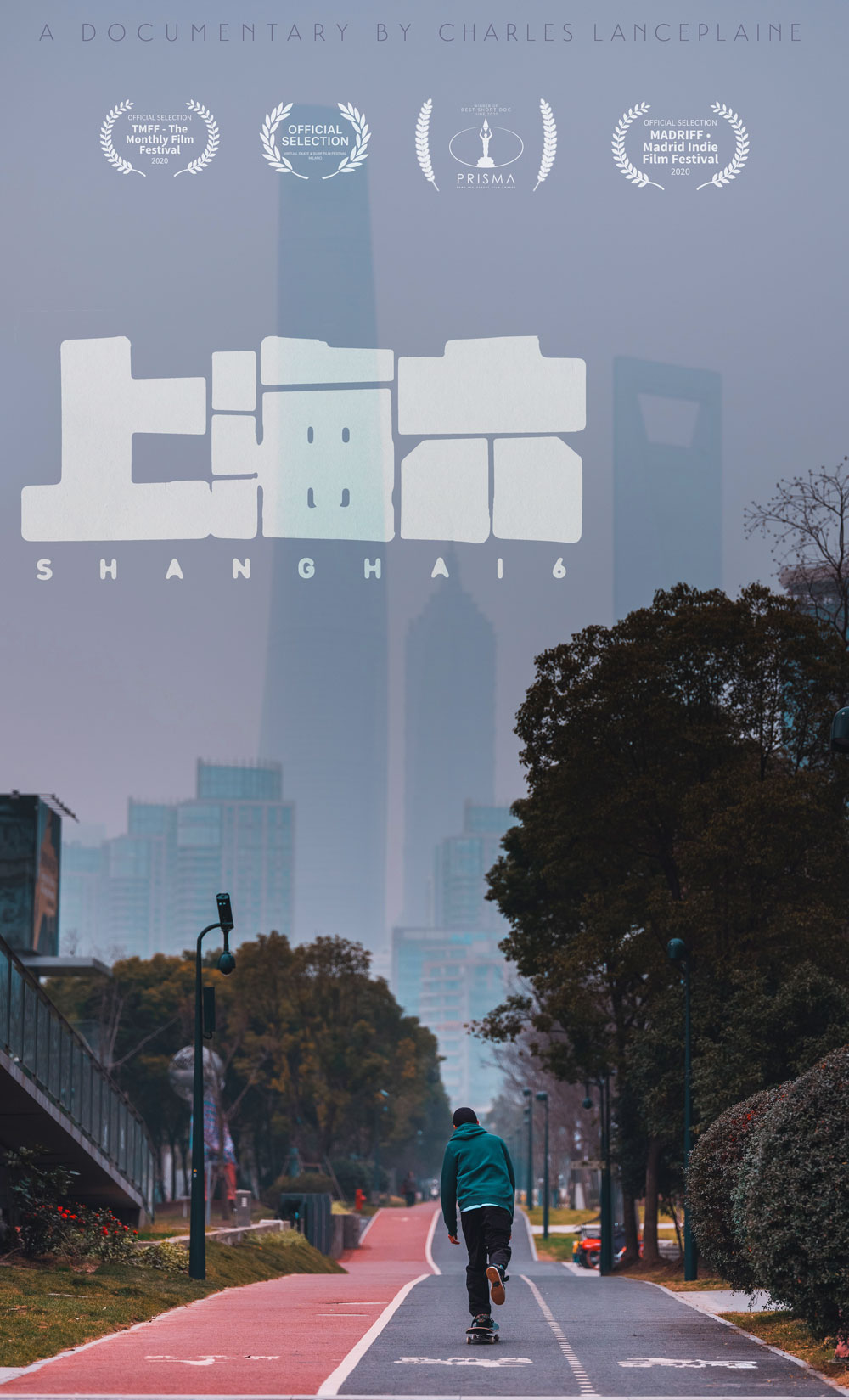 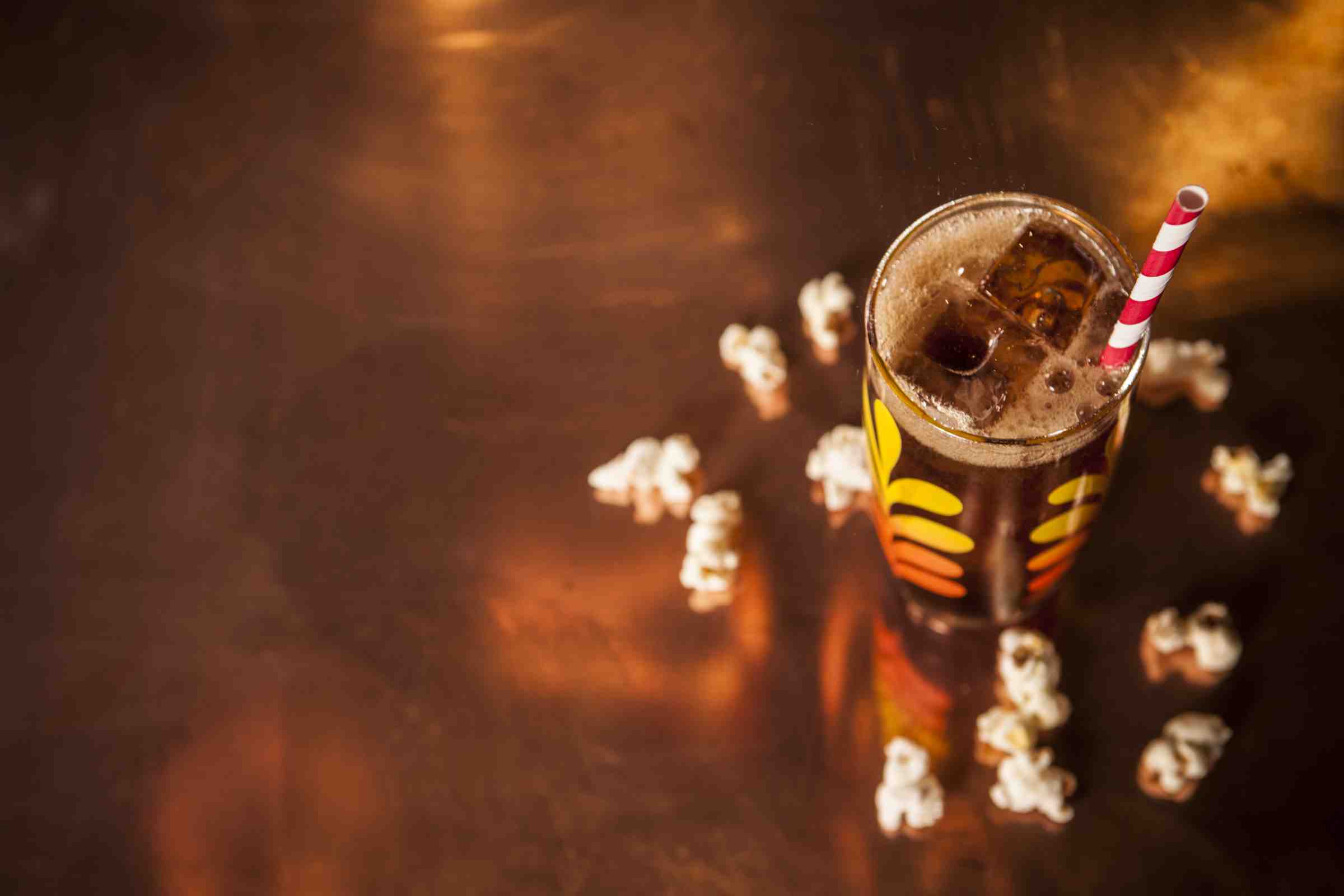 Our wild man gets all wistful.