The inaugural exhibition of the much lauded partnership between Shanghai’s Yuz Museum, Los Angeles County Museum of Art (LACMA) and Qatar Museums, In Production: Art and the Studio System landed in Shanghai at the beginning of November, introducing a unique and exciting collaboration to West Bund for the first time.

The exhibition builds on Yuz Museum’s continued interest in film, with a particular focus on how the Hollywood system is shown in media, with works spanning installation, sculpture, video and more. While the opening was interesting for that reason in and of itself, it attracted interest not only for the content of the exhibition, but rather for the partnership that made it happen.

Announcements about partnerships between Chinese institutions and renowned Western institutions have been the order of the day over the past few months, with the likes of the newly opened West Bund Art Museum and Centre Pompidou also teaming up for five years during Shanghai Art Week, while it was also recently announced that another major European art institution, Uffizi Galleries, will team with the Hong Kong Museum of Art for five years. The Yuz/LACMA/Qatar Museums partnership will work a bit differently, with the main focus on ensuring the security of Tek’s considerable collection of Chinese art. 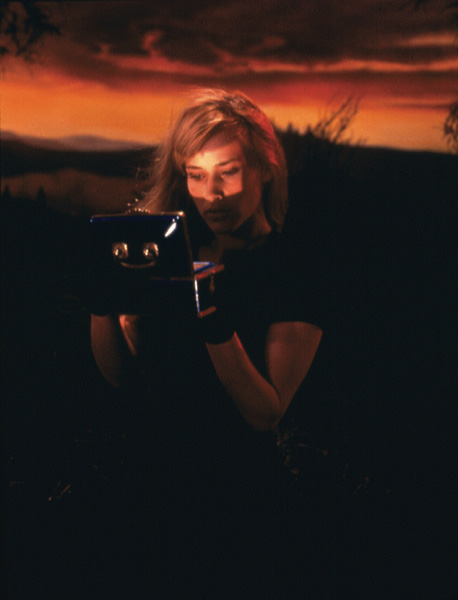 Negotiations between Yuz Museum and LACMA have been underway for quite a while, as Yuz founder Budi Tek sought a way to protect his legacy and art collection as he deals with pancreatic cancer and the idea of his own mortality. While, initially, he sought to make his museum a public entity within China, details of that didn’t work out within the legal framework, which led to this collaboration, which Tek and the Yuz Foundation believe will secure the majority of his collection of Chinese artwork for years to come, while also offering the opportunity for Yuz Museum to become more involved with art worlds in exciting art hubs in Los Angeles and Doha, making for a win-win situation, so it seems.

For Tek, talks about a partnership first began with friend Michael Govan, the CEO and Director of LACMA, a museum that has consistently shown excellence in exhibiting global and Asian art. One of the more recent developments in this partnership is the addition of Qatar Museums, a coalition of museums and sites which seek to push forward the culture of the Middle Eastern nation. 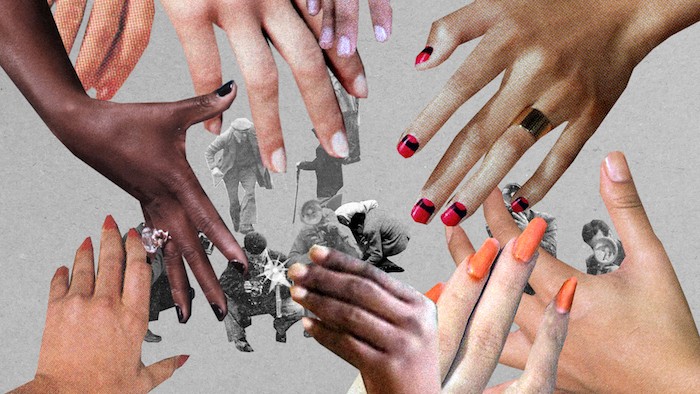 Leigh Tanner, deputy director of Yuz Foundation, told us about this addition, saying, “I think for us, it’s such a nice mix of places. There’s no partnership like it. I think the East plus West thing has been done so much, and by pulling in Qatar Museums and having them as part of this partnership, it becomes, truly, an international partnership. It’s really interesting for us to think about how these three places have overlaps and confluences.”

Another new component in the partnership is the charitable foundation set up between Yuz Museum and LACMA, which will be 50/50 and based in Hong Kong, with 90% of Yuz’s Chinese collection going to that foundation. 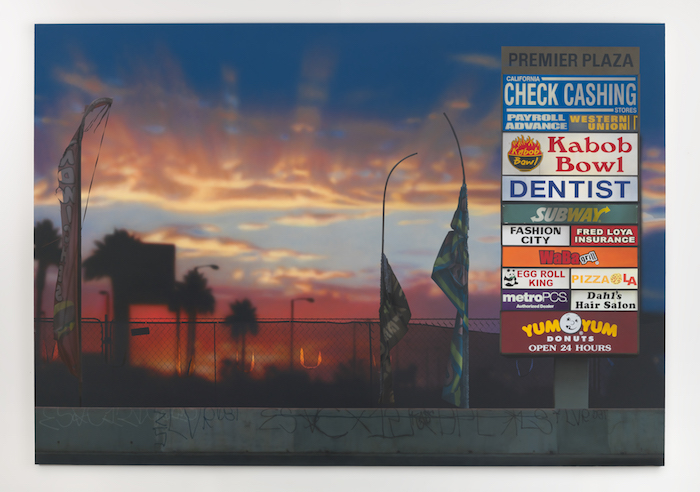 Beyond that, a lot of the details surrounding the partnership are still undecided and in development. Tanner says that there’s still confusion as to what the partnership entails among the art world in China, as a variety of institutions seek to take next steps in building out their institutions after the art boom.

“I think that there’s a lot of confusion because there’s so many different components to the partnership and because it’s been so long in the works. You can’t imagine how long it takes to set up a new foundation in Hong Kong, that’s something we are still in the process of doing, and I know this has been in discussion for a long time. I think the thing is that there’s a lot of misunderstandings, and sometimes people assume that we’re donating the whole collection to LACMA or that LACMA is taking over, which is not at all the case,” she tells us, adding, “I think it has been really interesting to see people’s confusion and misunderstanding of that, but I think people are really excited to see an institution with such an encyclopaedic collection have interest in looking to China. There’s such a proliferation between partnerships now. The nature of our collaboration is quite different, so I think that’s exciting for people once they understand what that entails.”

For now, a lot of the details have yet to develop, including which exhibitions will travel from Qatar Museums to Shanghai or visa versa. As per the plan released by the triumvirate involved in the partnership, The Abode of Illusions: The Garden of Zhang Daqian and This Is Not a Selfie: Photographic Self-Portraits from the Audrey and Sydney Irmas Collection will both appear at Yuz Museum later this year, while a third exhibition by Yoshitomo Nara will first show at LACMA before travelling to Yuz Museum in the Fall, later this year.

In Production: Art and the Studio System: Until March 1, Yuz Museum. 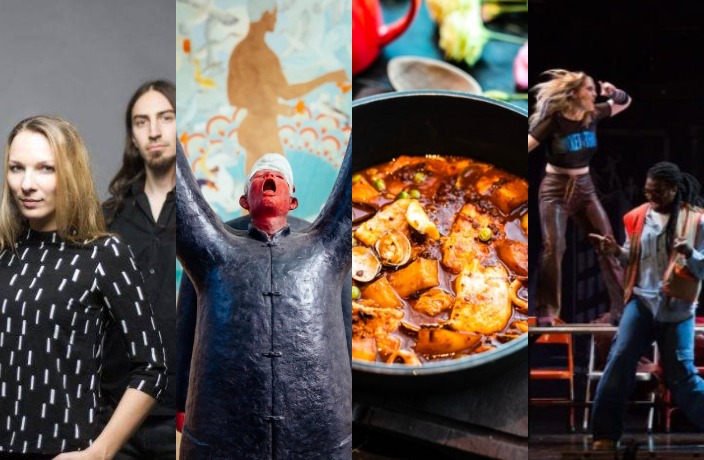