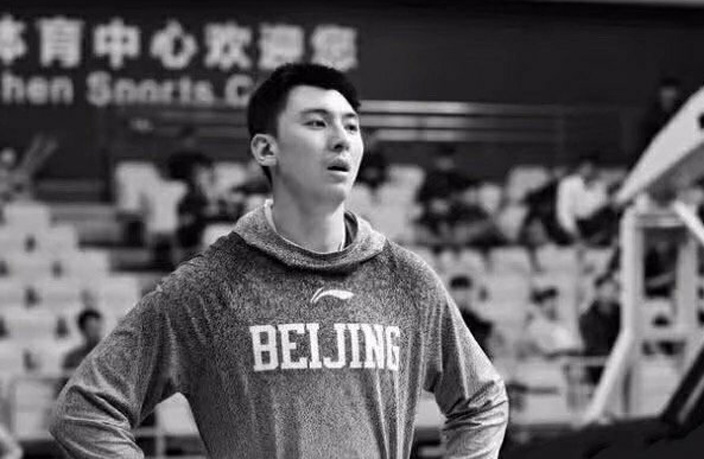 The Beijing Ducks released a statement on Thursday, saying “2:14 a.m. on December 5, 2019, after fighting against lung cancer for over a year, Ji Zhe left us… Ji has gone. He will love basketball as always, like he's never gone. His No. 51 jersey will stay here forever,” as cited by CGTN. The 2-meter-tall power forward was diagnosed last August, and went to the US for treatment.

After joining the Beijing Ducks in 2007, Ji developed into one of the team’s more reliable players, competing fiercely on the court and staying active on defense. Ji’s three-point shot was another key aspect of his game that flustered defenses over the years. 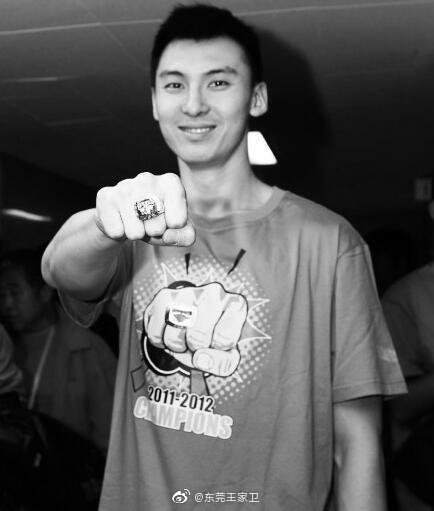 Former teammate Stephon Marbury and former NBA and CBA player Tracy McGrady both expressed their condolences following the news. “At this moment, I am heartbroken for the family who loves you. My brother, my teammate, and my captain, I hope everything is calm now. I can only pray that your family can bear the pain of losing you, and hope that they will be fine. They will feel the energy from people who love you around the world. May you rest in peace,” Marbury, the current head coach of the Beijing Royal Fighters, posted on Weibo. In a bilingual post, McGrady also took to Weibo to write: “I send my condolences to his family. May God be with them at this time. He was a fine player to compete against.” 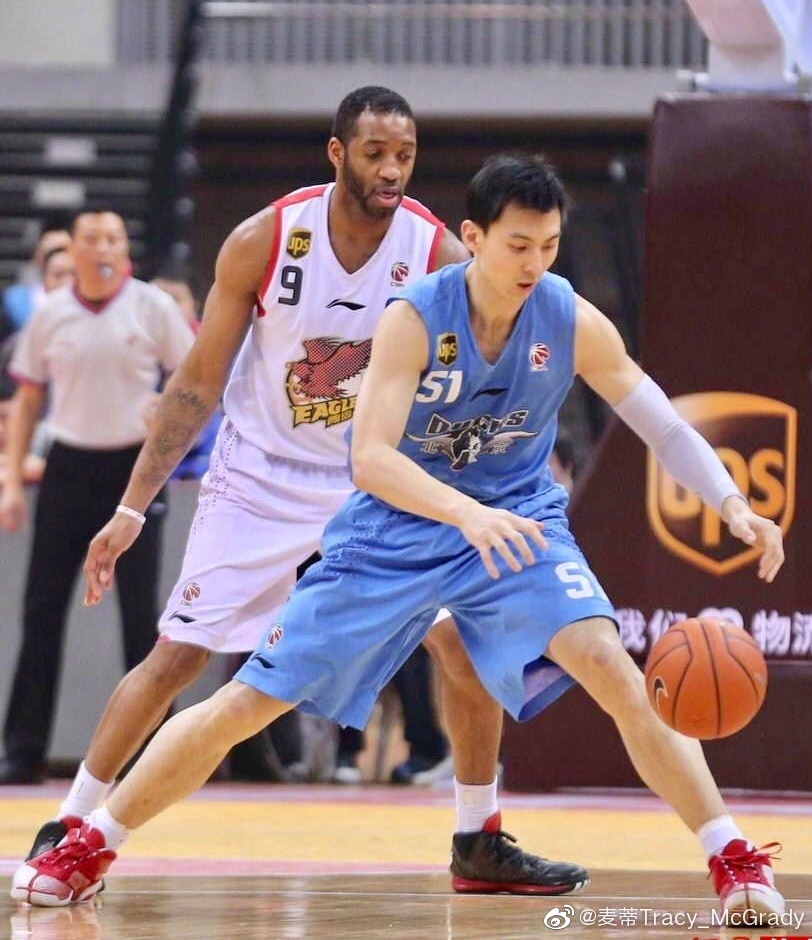 Fans of Ji have also flooded the internet, expressing their sorrow at the passing of the former CBA player. A Weibo user posted, “33 years old is right in the prime of one’s life, I hope that in heaven you’ll still have basketball to accompany you.” 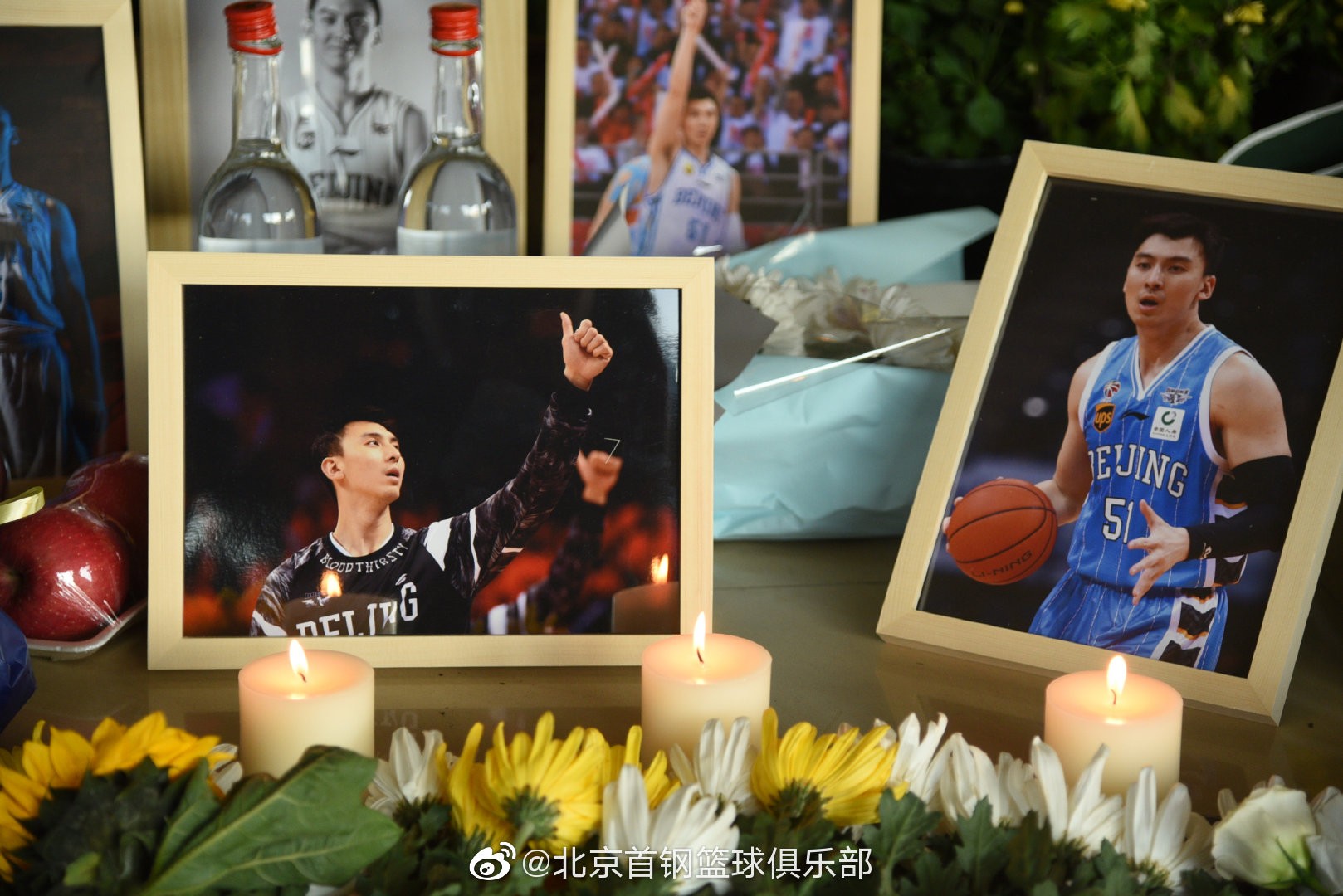 A memorial for Ji is being held at the Beijing Duck’s arena. 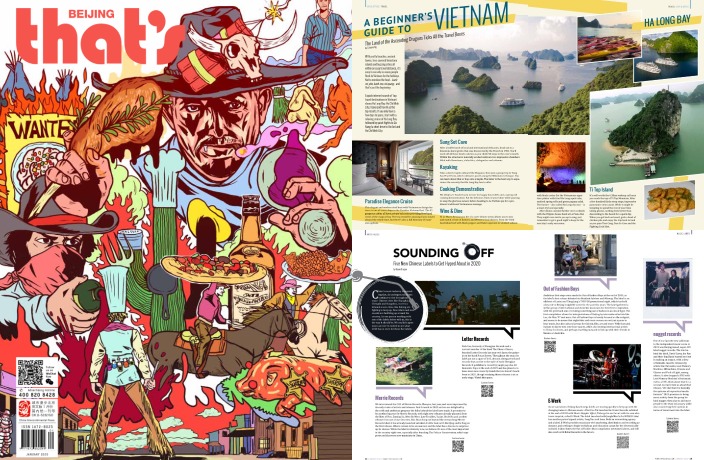 The December 2019 issue of That's Beijing is out now – paper-and-ink form citywide and also in digital-pdf form.

Want to check a Ducks basketball game off your Beijing bucket list? Now might be your last chance before the playoffs start.

Marbury 'will definitely play one more year' in the CBA according to his agent.