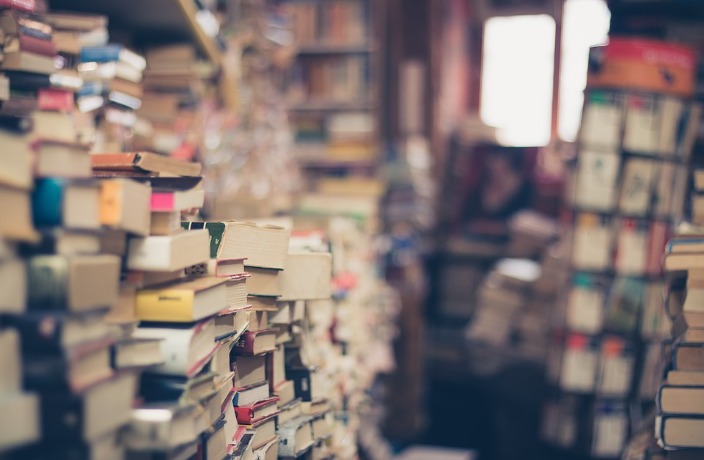 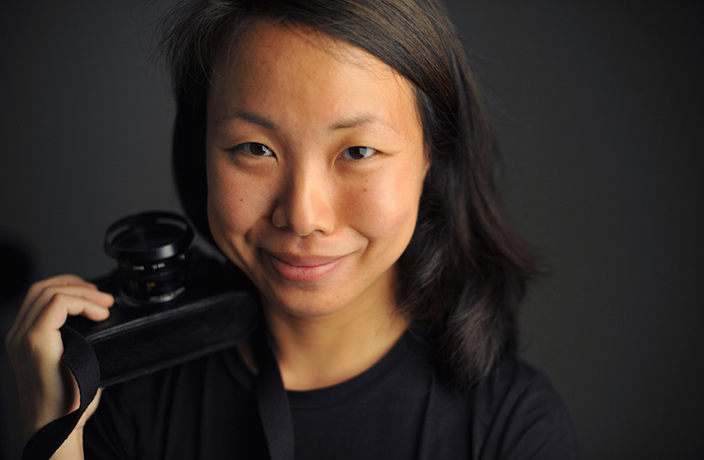 Our Picks for the Best of the 2018 Beijing Bookworm Litfest

A cornucopia of literature, writers and illuminating discussion, the Bookworm Literary Festival runs from March 8 to March 25. 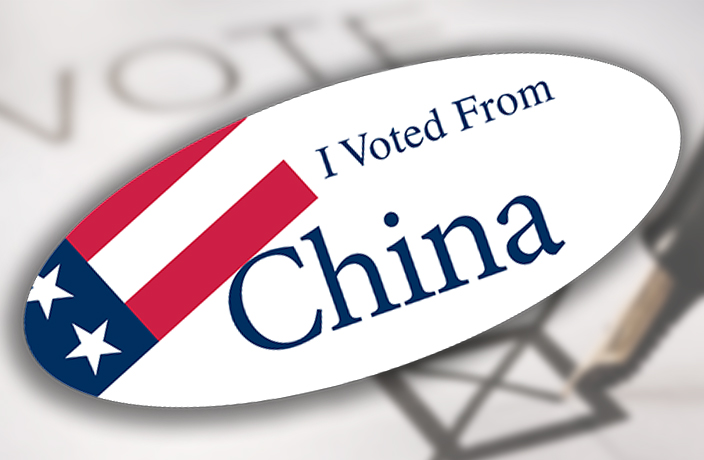 Hey Americans, You Can Register to Vote in Beijing at The Bookworm

Attention Americans in Beijing: you can register to vote in the 2018 election every weekend at The Bookworm. 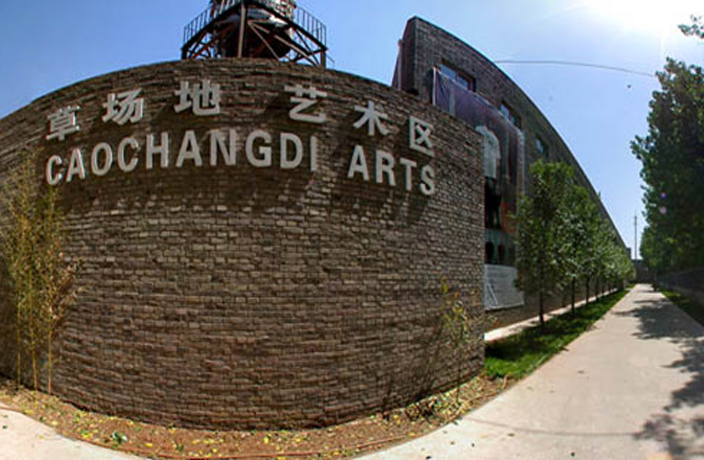 Liangma Flower Market To Shut at End of the Month

The market will be open through April 30.

The restaurant will reopen in Shunyi later this fall.