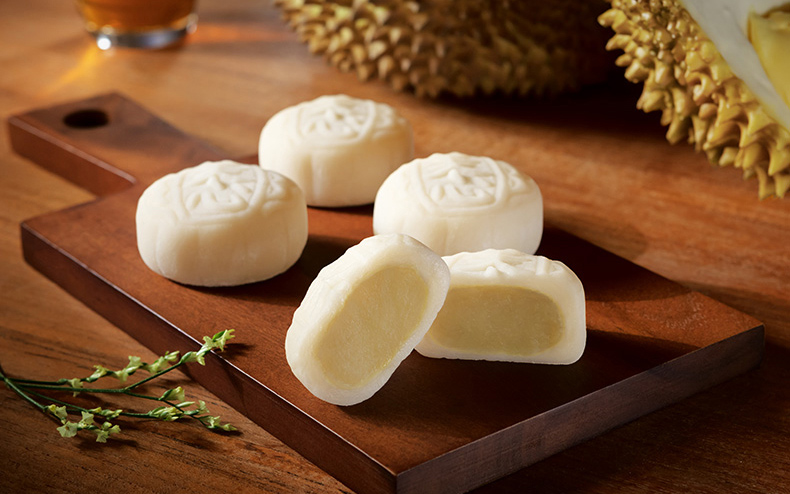 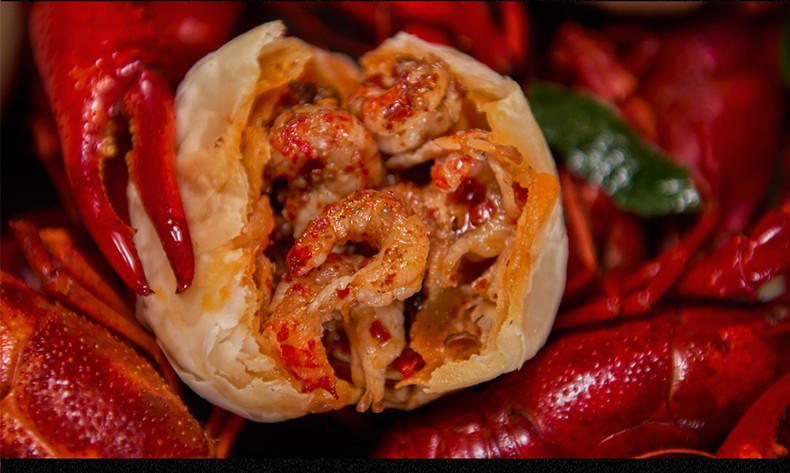 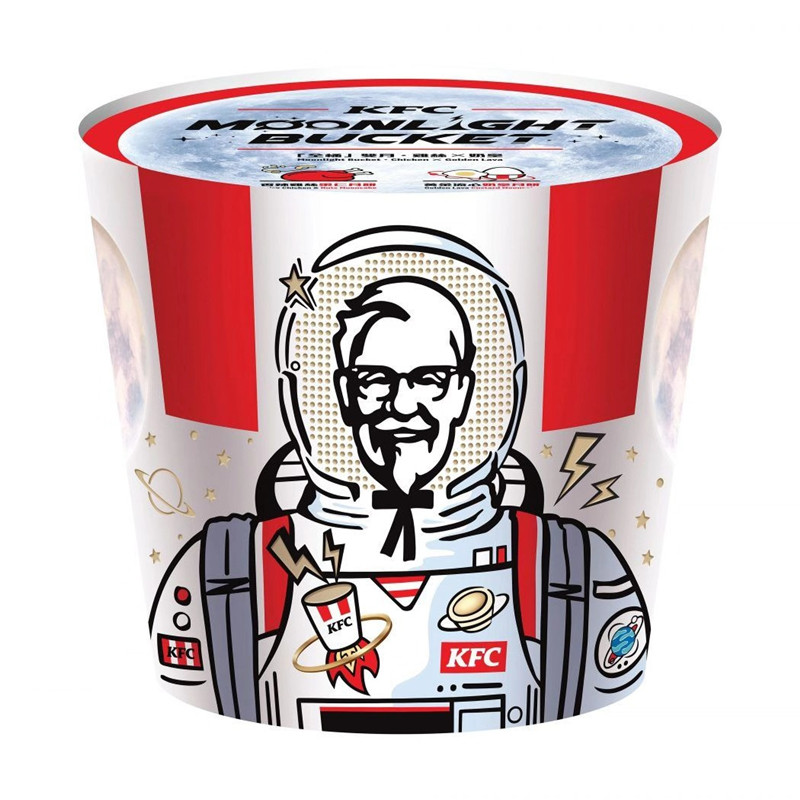 So what if KFC specializes in fried chicken? If they want to make moon cakes, they’ll make goddamn moon cakes. With two savory and sweet flavors – spicy chicken and nuts and golden lava custard – the fast food joint has concocted their own unique Mid-Autumn Festival desserts. While a traditional moon cake set tends to come in a decadent box, this fast food version comes in a classic bucket (which lights up). 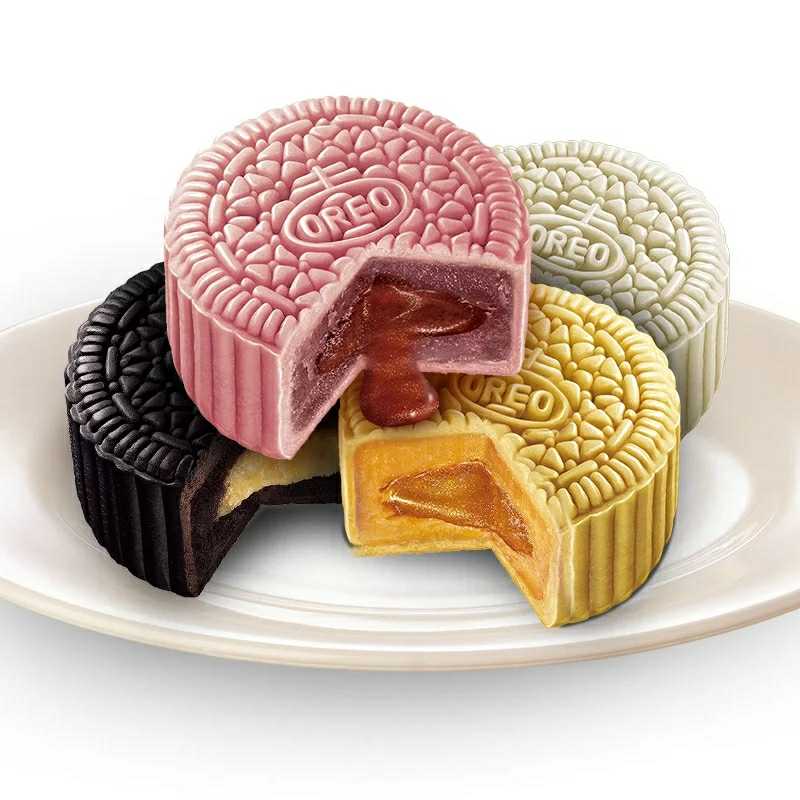 The company that created a Chinese word for ‘plant-based milk’ has moon cakes. Go figure! But seriously, their four-piece moon cake set, featuring flavors like cranberry and oatmeal, Caesar and black truffle as well as two mung bean-laced desserts, are a welcome addition to the fraternity of celestial cakes. The treats come paired with the vegan company’s famous oat milk, so there’s a little extra in it for you. 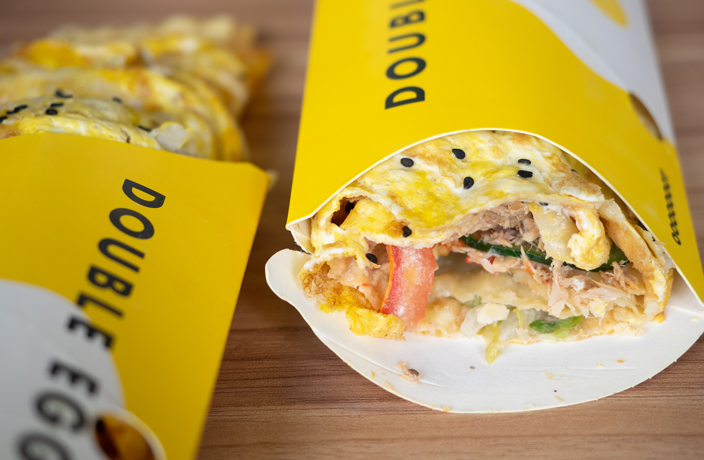 Watch our video round up of October's craft beer festival, which featured some of the country's best brewers and some of Beijing's most formidable drinkers.