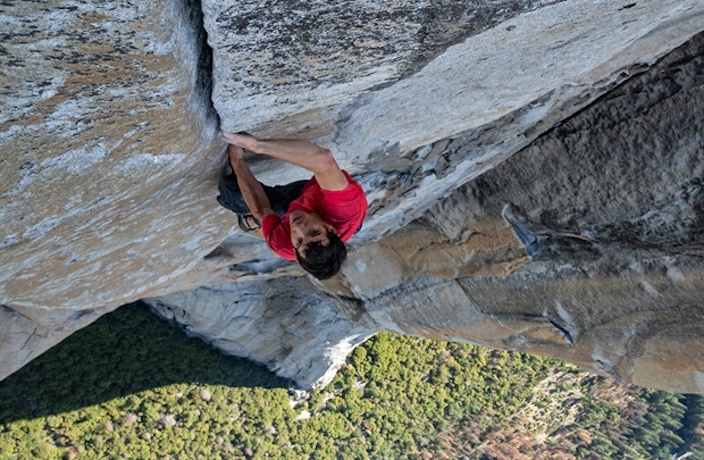 The documentary shows the daring climb made by Alex Honnold in June 2017, as the American scaled Yosemite National Park’s infamous 3,000 foot El Capitan rock face with no guide ropes or support. Honnold’s daring climb earned him the accolade of becoming the first to achieve a free solo climb of the Sierra Nevada’s vertical rock formation.

Directed by the award-winning Elizabeth Chai Vasarhelyi and shot by mountaineer and photographer Jimmy Chin, the 2018 documentary’s use of high-altitude shots beautifully captures the magnitude and perils of the stunning climb, something which helped the film to win the Best Documentary Feature at the 91st Academy Awards.

Free Solo is set to release in the Middle Kingdom on September 6, after its screenings at both Beijing and Shanghai International Film Festivals earlier this year sold out in minutes. The film hit cinema screens in Hong Kong back in April of this year. 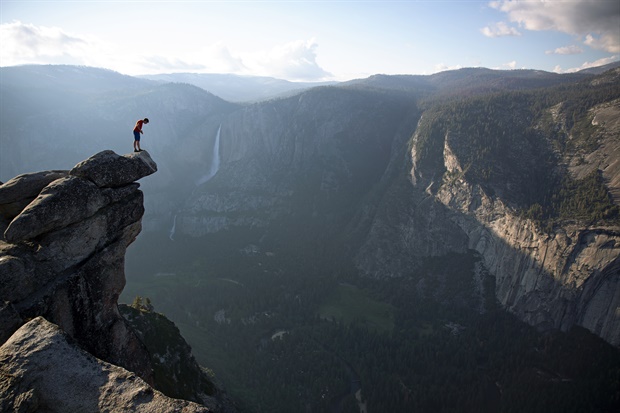 After grossing over USD21 million in the US, the film is seeking to build on the increasing interest in the sport of rock climbing around the globe. The world’s best climbers will compete for gold in next summer’s Tokyo Olympics, one of five new sports to be added to the world’s biggest sporting event, with surfing, skateboarding, karate and baseball joining in the fun.

Around 100 new rock-climbing venues opened in China in 2017 after the event’s inclusion in the 32nd Olympiad was announced, making the sport one of the fastest growing activities in the country. Who knows, the film may just inspire the next Alex Honnold to don their climbing boots and race up a snowy Himalayan peak!

Watch the heart-racing trailer below (VPN off): 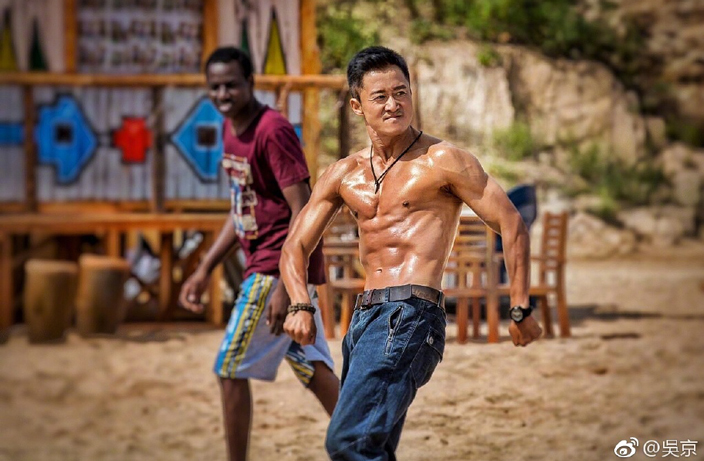