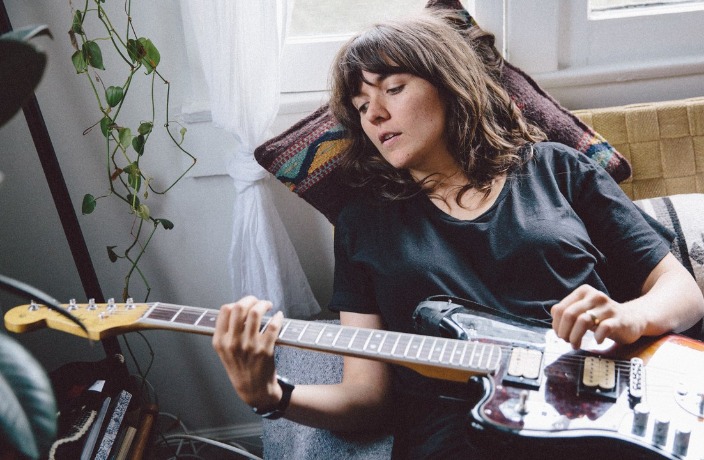 If we were to summarize Courtney Barnett in one sentence, simply put: She’s a self-assured badass.

The moody Australian artist became an indie starlet quite out of the blue. She put out her first EP, I’ve Got a Friend Called Emily Ferris, through her own Melbourne-based record label dubbed Milk! Records in 2012, and quickly followed it up with another stellar EP How To Carve A Carrot Into A Rose in 2013, which garnered rave reviews and included the excellently droll lead single ‘Avant Gardener.’ These two releases were then condensed into one and dubbed The Double EP: A Sea of Split Peas. So, yeah, kind of a badass.

But beneath the DIY rocker’s ultra-cool vibe is an artist that’s just sharing her own quirks and vulnerabilities and hoping for the best.

“Put me on a pedestal and I’ll only disappoint you. Tell me I’m exceptional, I promise to exploit you,” sings Barnett on ‘Pedestrian at Best’ off of her first full-length record Sometimes I Sit and Think, and Sometimes I Just Sit from 2015. “Give me all your money and I’ll make some origami, honey.”

It’s this cheeky poetic lyricism delivered in her signature deadpan style that Barnett is best-known for. Lyrics doused in unabashed self-doubt leave a subtle sting of attitude that makes you question if she’s just too clever for her own good and has everyone fooled.

“I think once a song is finally finished, upon reflection, it becomes a parody of itself. The self-seriousness is almost laughable. The pain just becomes a product”

Her songs are introspective stories, incredibly witty and inescapably relatable, often depicting abstract characters and eccentric scenes that melt into personal reflections on life. There’s both a sense of shame and shamelessness – it’s all there for you to dissect from her seemingly nonsensical, tongue-in-cheek lines.

The singer-songwriter went about the business of finding her own sound with the help of mixtapes made by a friend and featuring artists like No Doubt, Nirvana and Red Hot Chili Peppers. The influence of these early listening habits can be heard in guitar-heavy anthems like ‘Nobody Really Cares If You Don’t Go to the Party’ and more recently, ‘I’m Not Your Mother, I’m Not Your B*tch.’ She admits she was also a fan of digging through the oldies: “I loved my parents’ record collection – Ella Fitzgerald, Louis Armstrong, Billie Holiday, Miles Davis, Herbie Hancock. Then, I started getting guitar lessons and buying my own CDs and discovered PJ Harvey, Jeff Buckley and The Beatles.” 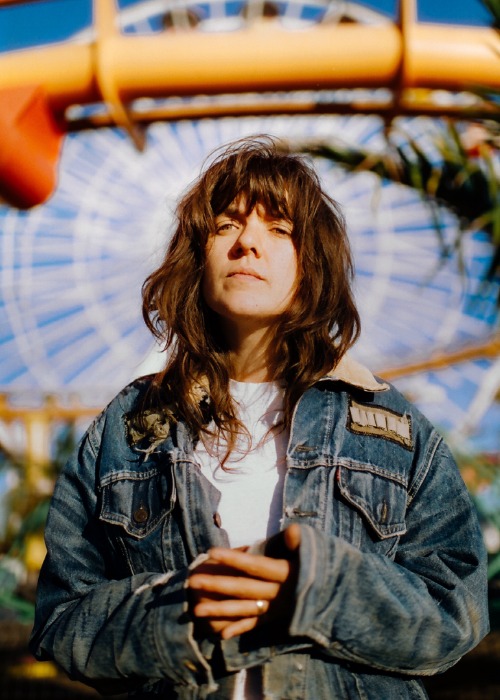 Tell Me How You Really Feel, Barnett’s second album, which was released last summer, comes out of the woodwork in a much similar fashion, using a metaphorical microscope to peer at her insecurities and serving them up raw on a shiny plate for the listener to gulp down. It was a manic process: “I sat down at the desk and started writing. And I didn’t stop writing until I was in the studio recording the album.”

It’s far from a cry for help – Barnett is just begging for some transparency. No, literally: “Open up your insides, show us your inner most lecherous. I’ll rip it out carefully, I promise you won’t feel a thing,” she demands on the down-tempo track ‘Need a Little Time.’

Her latest single was released this summer titled ‘Everybody Here Hates You’ – the name masquerades as an insult, but pretty shortly reveals itself to be a deep dive into the difficulties of existing with cloying anxiety.

“That is a strange song for me. It’s certainly not easy,” she says when asked about how she approaches such heavy material. “I think once a song is finally finished, upon reflection, it becomes a parody of itself. The self-seriousness is almost laughable. The pain just becomes a product.”

Underneath it all, Barnett is here to say that it’s OK to feel everything – from the ugly to the even uglier – hell, wear your feelings plastered on your forehead for the world to see. 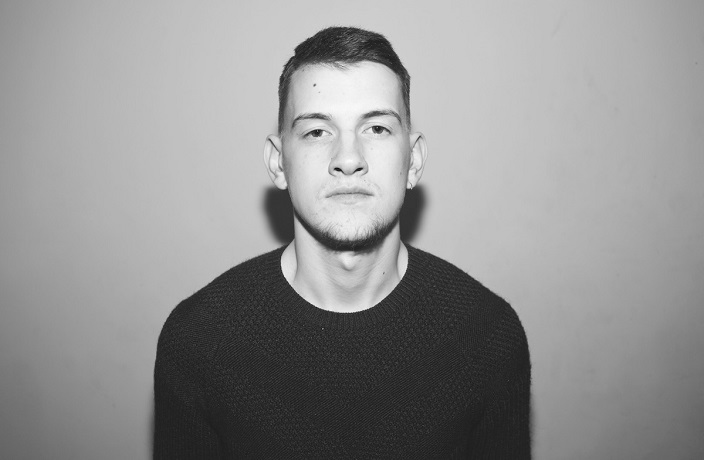 Royal T on Why He's Not Afraid of the Grime Boom

Prior to his China tour, we chat with the Butterz affiliated producer about grime's growing global acceptance and why he's not afraid the genre will go the way of dubstep.