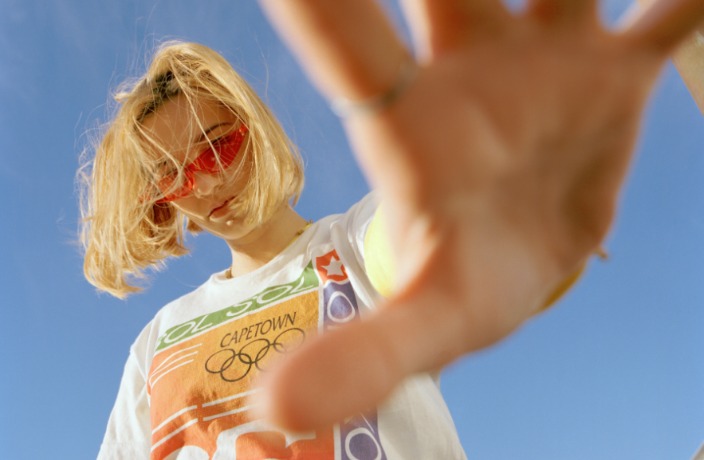 Austrian alt-pop enigma Mavi Phoenix is hard to pin down. The rule-breaking newcomer blurs the boundaries of pop, rap and R&B, specializing in powerful yet playful anthems that deliver a substantial dose of sass.

Her music is a valiant soundtrack for outcasts and oddballs: “[It tells the] life of a person that feels left out, weird and [doesn’t fit] in,” she tells That's. “But don’t be bitter if you’re different. Embrace it. That’s important.”

“But also, you know, just put it on when you’re in a car with your friends and having a good time,” she adds. “Sometimes it’s not that deep.”

Inspired by her “superheroes” David Bowie, Nirvana, N.E.R.D. and Daft Punk, Mavi Phoenix always saw herself becoming a musician, experimenting with singing, rapping and producing since the age of 11. The intriguing music maven went on to release her debut EP Young Prophet in 2016, featuring the edgy Latin-influenced hit ‘Aventura,’ laced with alluring electronica riffs and spunky rap-style verses reminiscent of M.I.A.’s bold attitude. 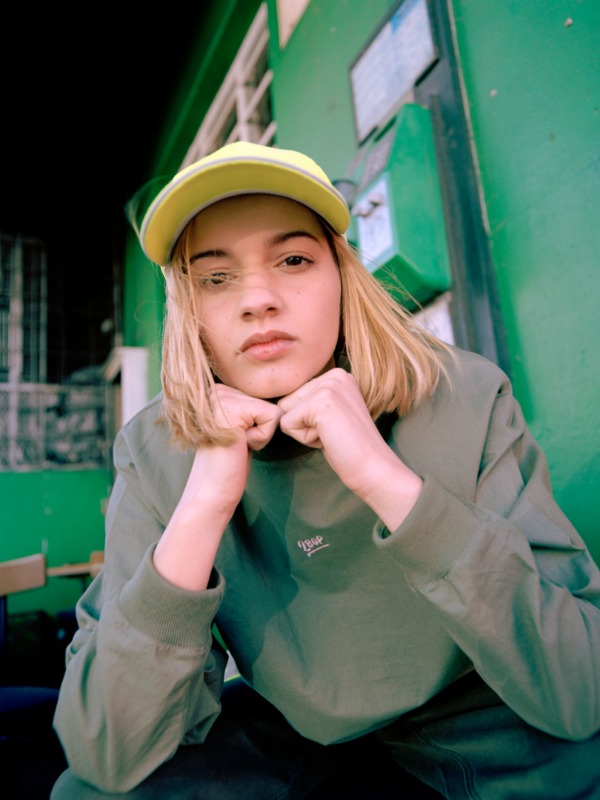 It’s full of rebellious spirit, with potent rap-based tracks like ‘Janet Jackson’ and the more melodious ‘Love Longtime,’ which is blatantly pop in all its auto-tuned glory.

“A lot revolves around me trying to find myself and be honest with who I truly am,” she says. “It’s a lot more complicated than people might realize. I struggle a lot, so when I hear people saying I empower them with my songs it makes me happy, [because] that’s what I try to do for myself too with my music.”

Her most recent EP Young Prophet II is brimming with bouncy hip-hop-heavy tracks like ‘Prime,’ layered with her characteristically enhanced vocals rippling throughout playful synth-laden hits such as ‘Bite’ and the ultra-lush ‘Trends.’

“I struggle a lot, so when I hear people saying I empower them with my songs it makes me happy, [because] that’s what I try to do for myself too with my music.”

The genre-bending artist is looking forward to releasing her full-length album soon and her return to Beijing – she visited briefly when she was younger.

She’ll be playing alongside a slew of trending acts, both from the local music scene and overseas, as part of the Reeperbahn Festival, a four-day music event annually held in Hamburg, Germany that is now making its China debut thanks to a collaboration with trailblazing think tank WISE. 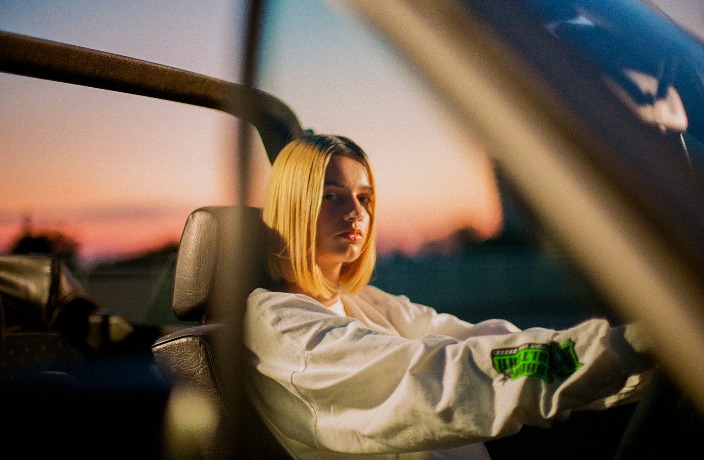 The festival was first organized in 2006 and since then has become a massive event attracting over 40,000 visitors to Hamburg every year.

“Our aim is to bring the music scenes and music markets in China and Europe closer together,” festival organizer Detlef Schwarte says.

“But the networking of the music scenes can only work, of course, if the artist environments – the labels, publishers, music managers and promoters – are also included,” he adds.

WISE X Reeperbahn Festival will take place on Saturday, May 18 at 6.30pm and Sunday, May 19 at 5pm at the Danish Cultural Center, while the WISE conference will start at 10am on both days at theUCCA. Both are located in the 798 Art Zone. 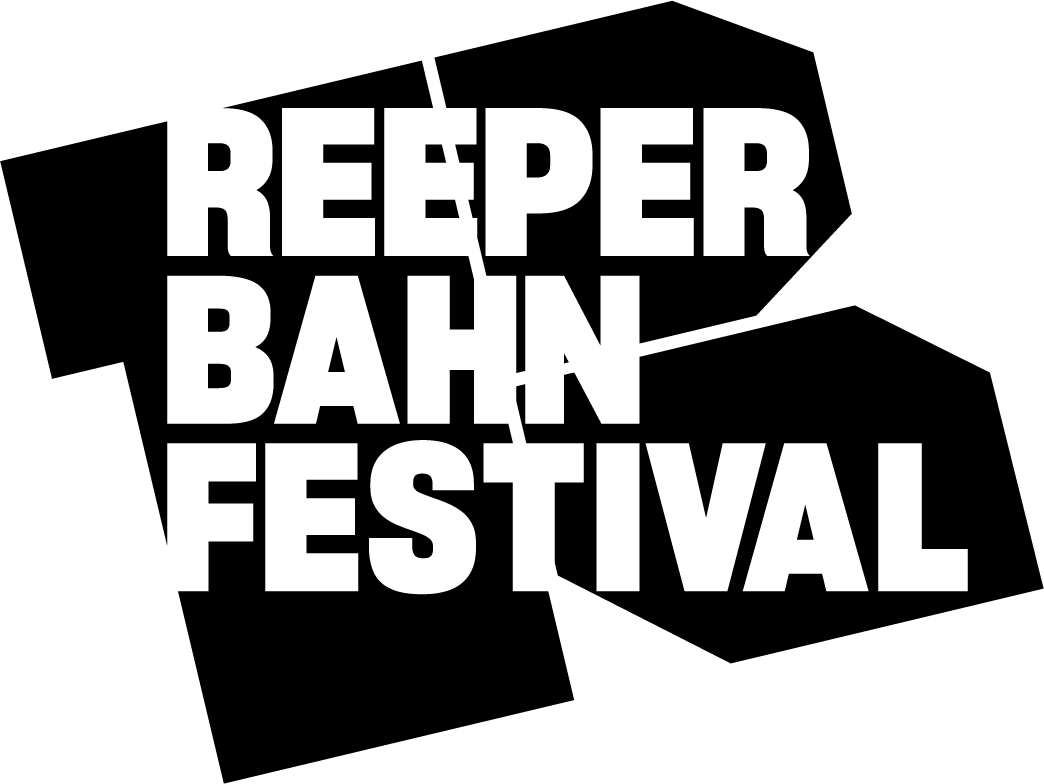