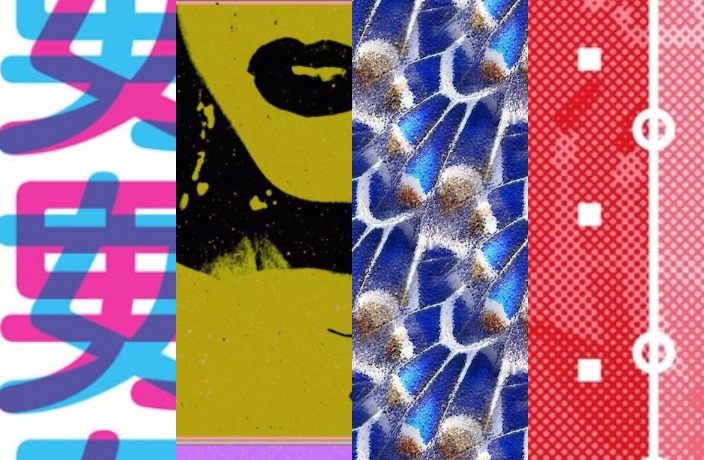 International Women's Day is this Friday, March 8. Just a friendly reminder: The day isn't just about celebrating women (which you should be doing every day because women kick ass) – it's to spotlight the women's rights movement and the continuing efforts to achieve gender equality around the world. We've compiled a few of the great events to attend this weekend (and some fabulous parties for good measure.) 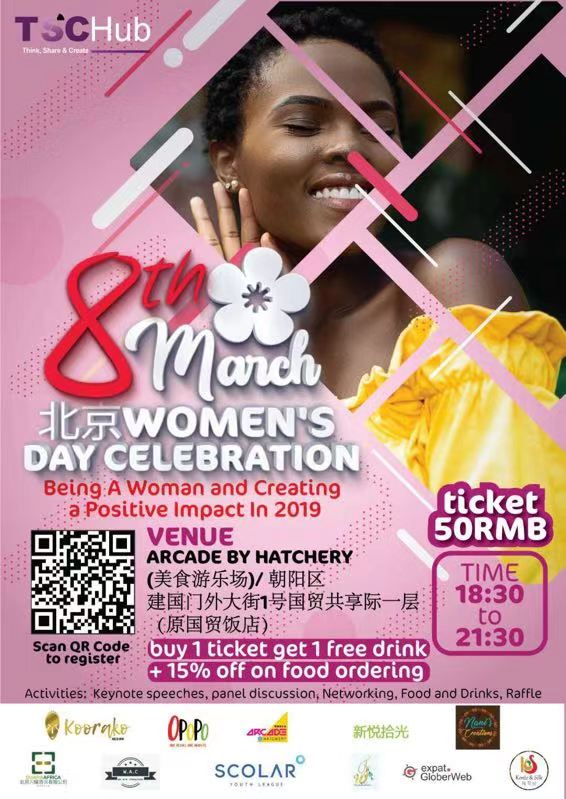 Spend this Women's Day at Arcade, where they're hosting keynote speakers and discussions for the occasion. Enjoy drinks, food and countless networking opportunities. Entrance ticket includes one free drink! 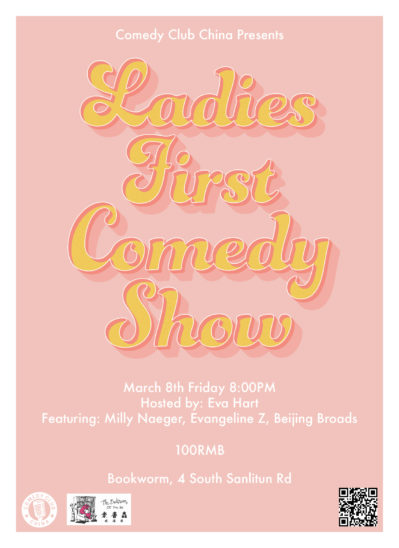 Join some of the most talented female comedians in Beijing for a comedy showcase at The Bookworm. Headlined by the all-female improv comedy group The Beijing Broads, the show will have a something for everyone. Plus, it's one of the best introductions to Beijing's vibrant stand-up scene. Expect music, a few surprises and a lot of laughs. 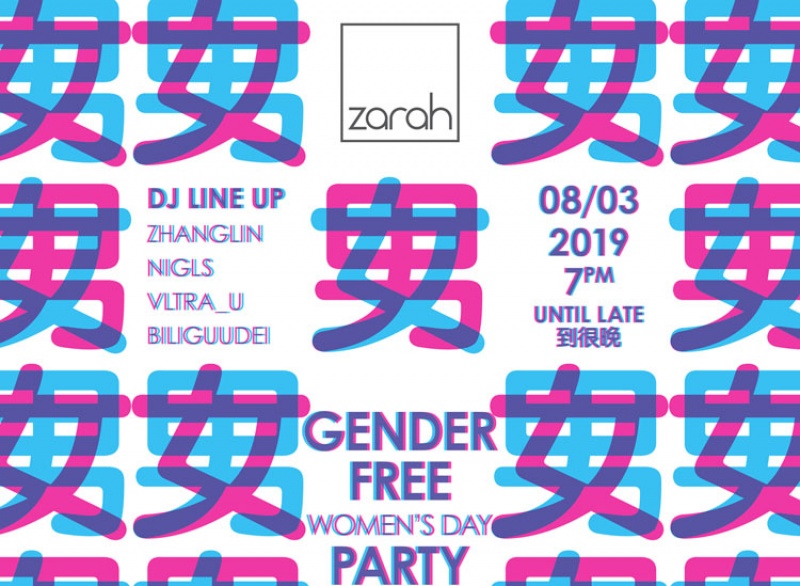 Show solidarity with women’s struggles all over the world and celebrate womanhood all together with a gender-free Women’s Day party at Zarah. They're throwing an inclusive bash with a happy hour running all night, featuring RMB30 wine and prosecco, along with special deals on beer. Live DJs will keep party goers up until the late hours. Discuss gender equality and the latest social achievements of women – all while letting loose on the dance floor! 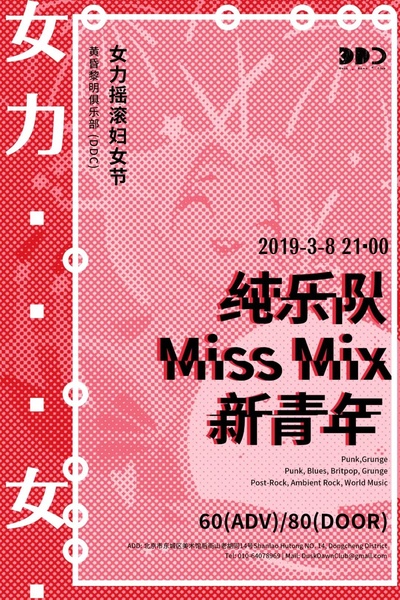 Rock out at DDC where they're celebrating International Women's Day with a lineup of all female-fronted act. Catch grunge punk outfit Pure, punk and blues group Miss Mix and ambient post-rockers New Gen this Friday night. 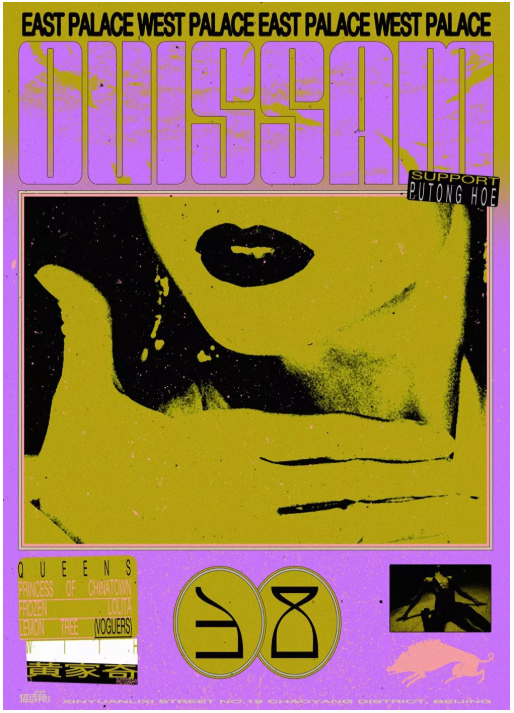 Zhao Dai hosts another installment of their queer night: East Palace West Palace. Get ready for another round of fabulous performers and some bumping house beats. DJs Ouissam and Putong Hoe take over the tables while drag queens Frozen Lolita and Princess of Chinatown and voguer Lemon Tree entertain on stage. Best of all? The money raised from ticket sales will go to Beijing Gender. 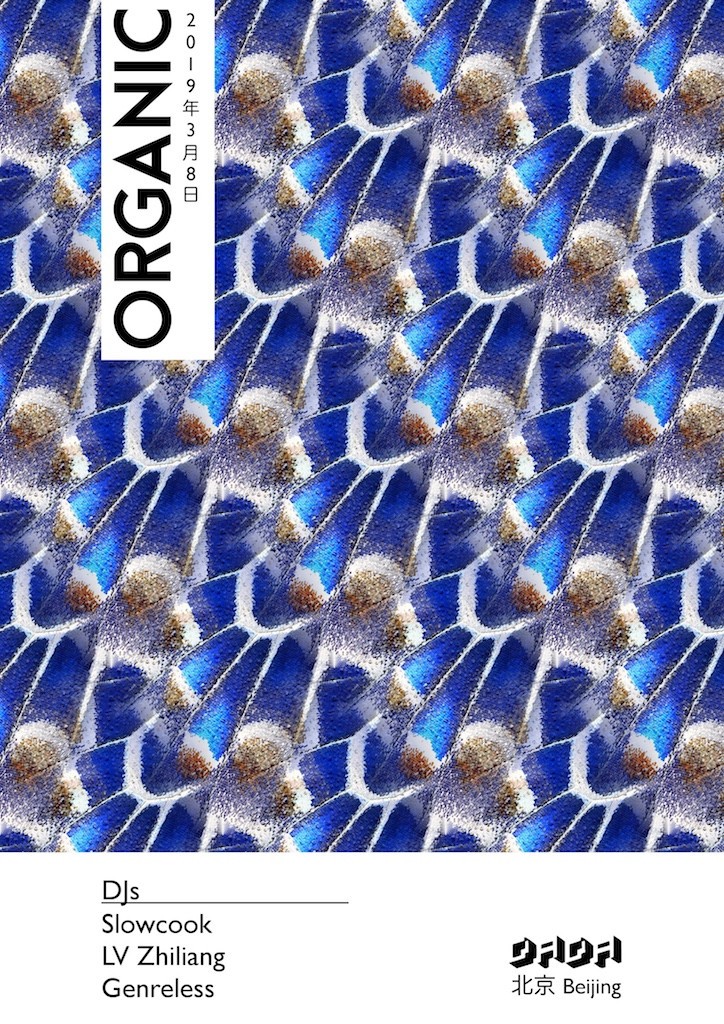 Organic hosts another party at Dada with an exciting headliner act. Vinyl lover and member of Leeds-based party collective Brudenell Groove, UK DJ Slowcook will be spinning a mix of everything from disco and house to jungle and dub, with support by LV Zhiliang and Genreless. 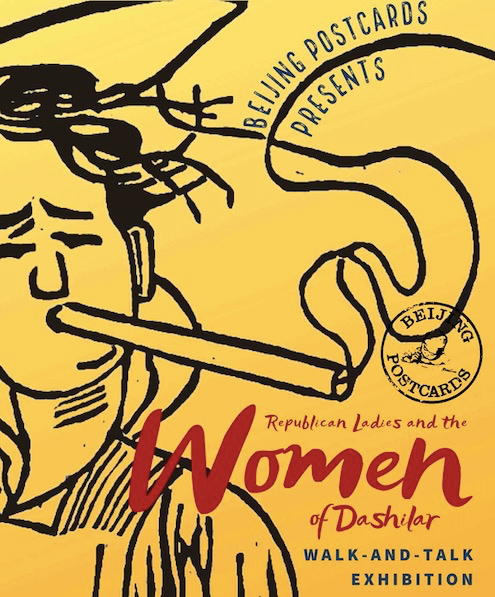 How did women in Dashilar change throughout the Republican era of Beijing? Join this walking tour led by Beijing Postcards, as they take you through the old Beijing neighborhood – a former center of development with its modern shops, newspapers and more. As the capital slowly caught up with modern society, women experienced a newfound sense of freedom and opportunity with the crumbling patriarchal structures. The tour will take a little over two hours, including a post-walk exhibition. 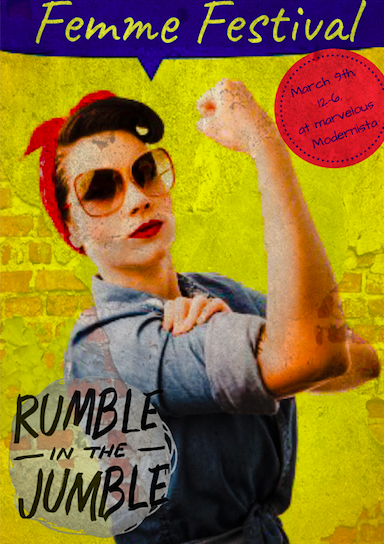 In celebration of the countless triumphs of women around the world, Rumble in the Jumble is seizing the day with their Femme Festival market. With a wide array of vendors featuring delicately hand-embroidered clothing, hot-as-hell hummus, vintage clocks and man-made gemstones. You can also enjoy some pop-up poetry by Boriqua in Beijing and on-the-spot tattoos by Black Rabbit! 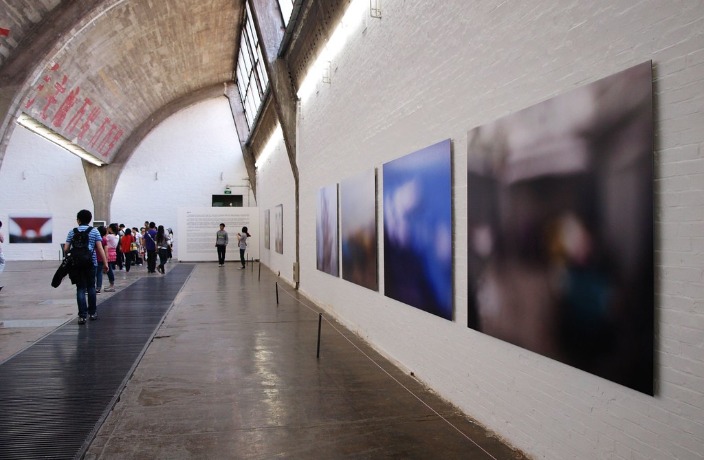 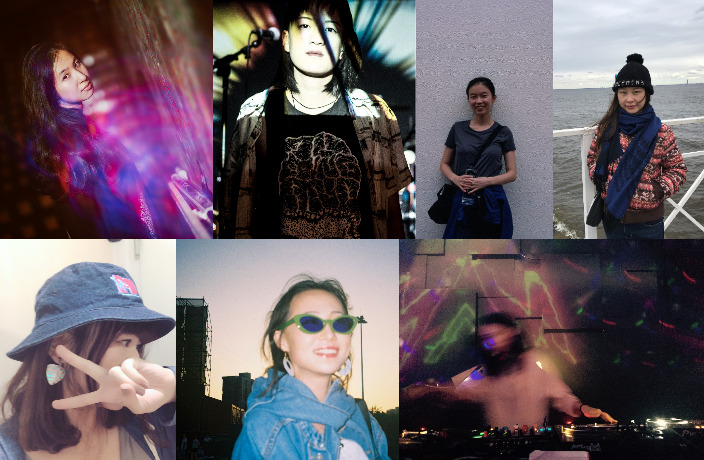 We speak with some of the most successful female leaders working in music throughout China.

Do Claims of 'Erasure' Taint a New Book on Leftover Women Beyond Repair?

We examine the work of Roseann Lake and Leta Hong-Fincher in the wake of a Twitter controversy about Lake's new book, Leftover in China.

The festival will run through September 25 and aims to promote gender equality in China.

Film screenings, forums and discussions on women's issues taking place across the city.